AT EPIC GAMES STORE, YOU CAN GET THE CULTURAL GAME METRO: LAST LIGHT REDUX FOR FREE 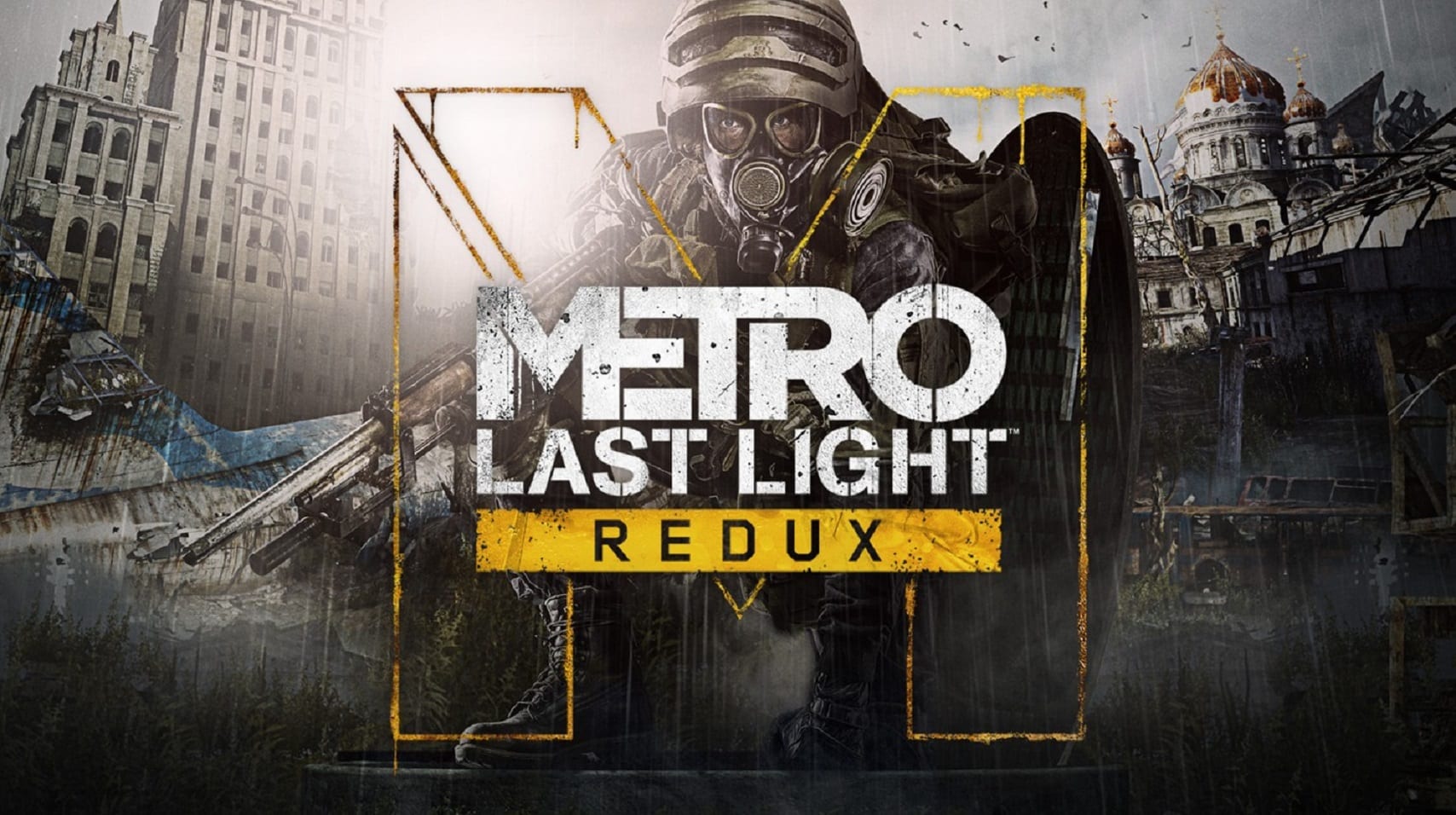 From February 4th to February 11th, Metro: Last Light Redux is available for free on the Epic Games Store. At one time, the second part of Artyom’s adventures in the Moscow metro received high marks from the specialized press and became one of the most beloved and revered games among many CIS gamers.

It is the year 2034. Beneath the ruins of post-apocalyptic Moscow, in the tunnels of the Metro, the remnants of mankind are besieged by deadly threats from outside… and within. Mutants stalk the catacombs beneath the desolate surface and hunt amidst the poisoned skies above. But rather than stand united, the station-cities of the Metro are locked in a struggle for the ultimate power, a doomsday device from the military vaults of D6. A civil war is stirring that could wipe humanity from the face of the earth forever. As Artyom, burdened by guilt but driven by hope, you hold the key to our survival – the last light in our darkest hour…

• Brave the horrors of the Russian apocalypse – equip your gasmask and an arsenal of hand-made weaponry as you face the threat of deadly mutants, human foes, and the terrifying environment itself

• Rebuilt and Remastered for next gen – with all previous downloadable content content included, new modes and features, and many gameplay improvement, this is the definitive version of the critically acclaimed classic that fans and newcomers alike will enjoy

To take Metro: Last Light Redux to your collection, you just need to follow this link, or, more conveniently, run the EGS application installed on your PC and pick up the game already in it.

Feb 4, 2021Cath
THE FIRST PHOTOS OF 10 NM PROCESSOR INTEL XEON "SAPPHIRE RAPIDS" appeared on the net2K GAME SALE ON STEAM: BIOSHOCK, BORDERLANDS, AND A FRESH MAFIA REMAIN CAN BE PURCHASED WITH BIG DISCOUNTS!