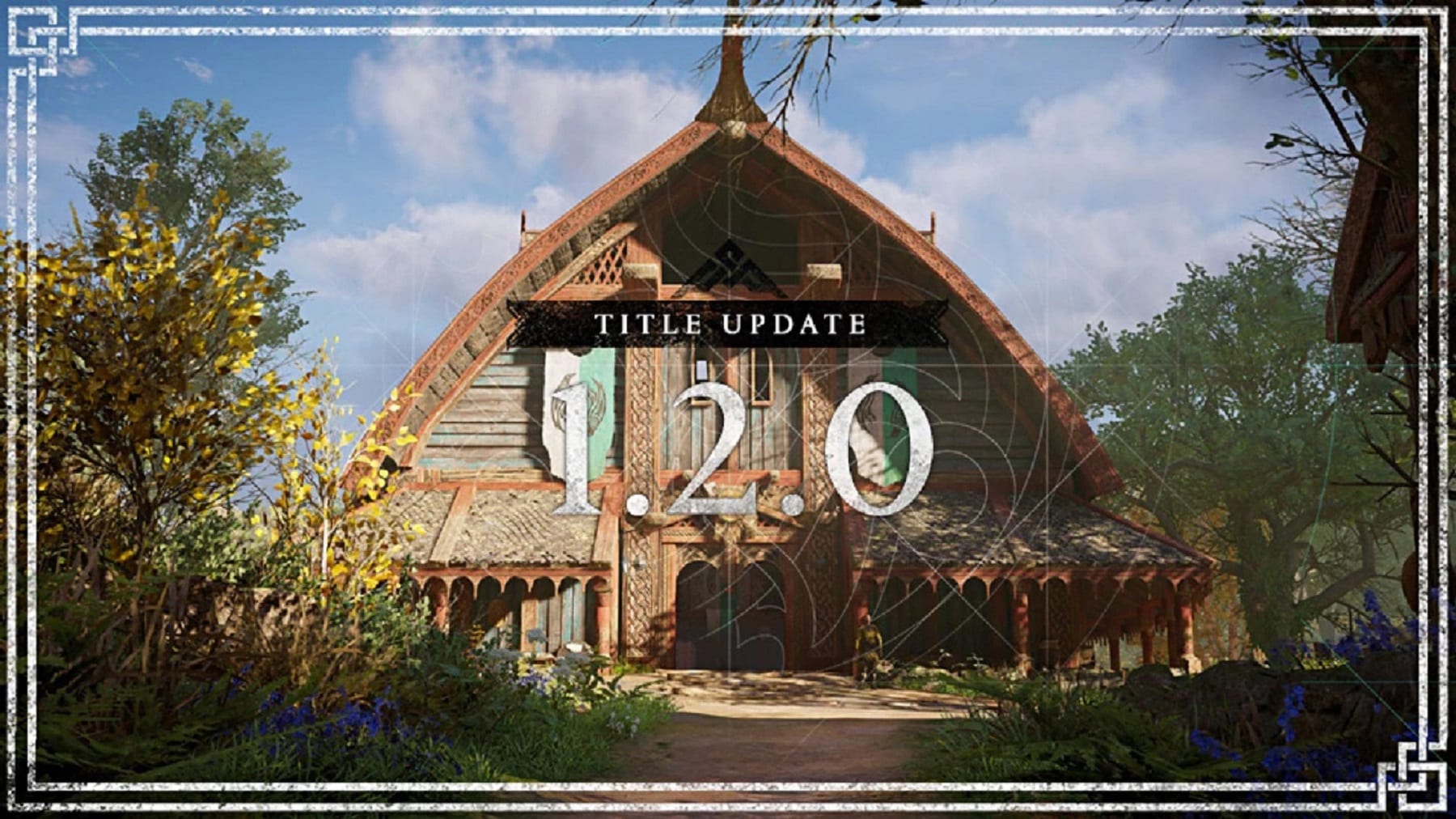 Today, Assassin’s Creed Valhalla will receive a giant update number 1.2, which will bring the long-awaited equipment transmogrification (with this feature, players can change the appearance of their items while retaining all the characteristics.), New skills, more cats, and much more.

In addition, patch 1.2 is designed to solve a long list of available in-game bugs and glitches.

Here are a few positions of fixes and improvements coming to the game in Update 1.2:

Patch sizes on all current platforms:

It looks like the owners of fresh consoles Xbox Series X | S are out of luck. For some reason, the download volume for a Microsoft device is significantly higher than for Sony consoles.

If you want to know about any details of the upcoming update, you can check out the full patch notes for Assassin’s Creed Valhalla 1.2.0 on the project’s official website.