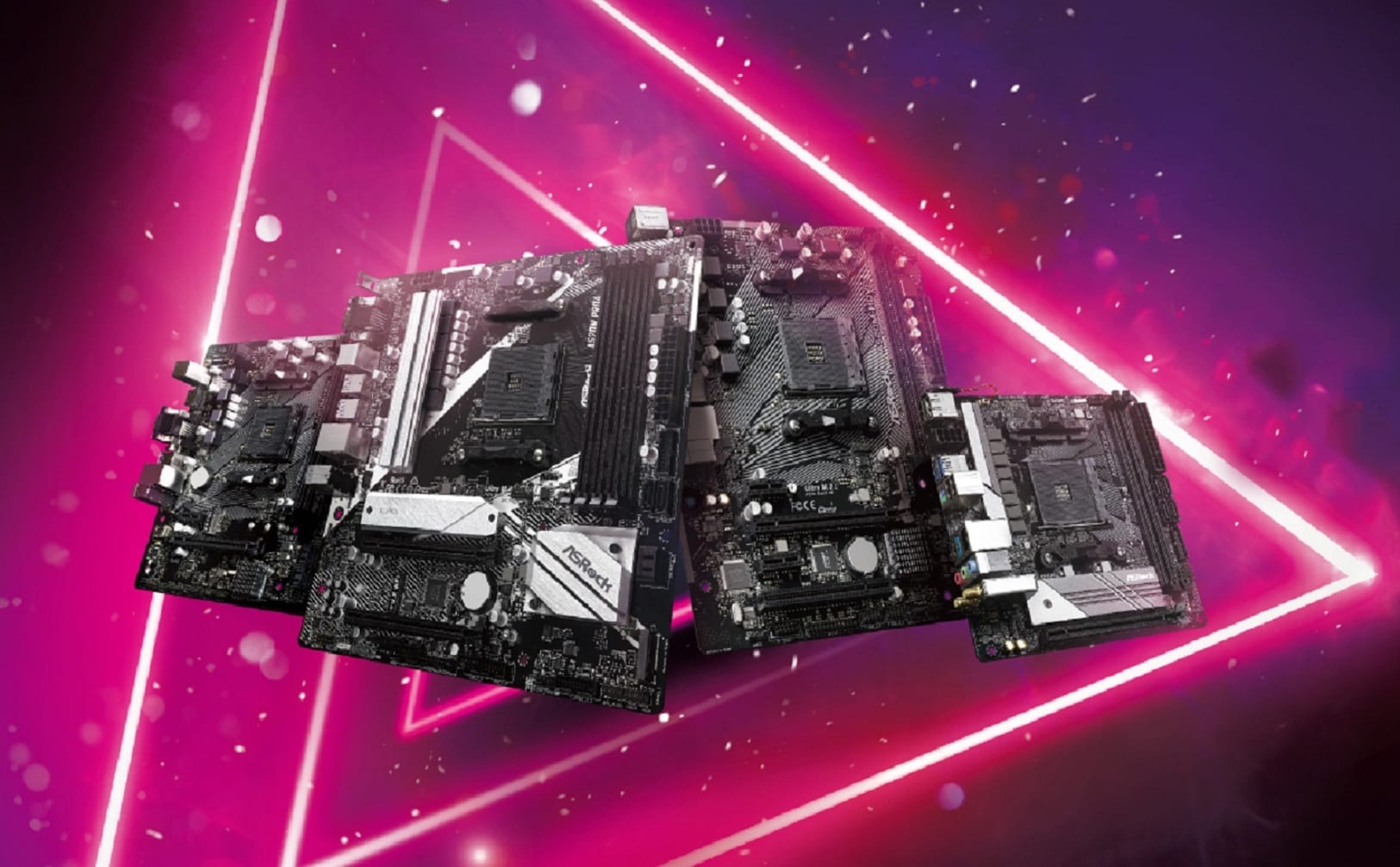 According to official information received directly from the Taiwanese manufacturer, all motherboards released by ASRock based on the current AMD X570, B550 and A520 chipsets will be able to take on board Ryzen 5000 (Zen3) processors after the BIOS update procedure. ASRock representatives shared the complete list of motherboards and the required firmware version to run AMD’s advanced CPUs:

Unfortunately, there is currently no exact information on ASRock’s plans to support Zen 3 processors on motherboards with 400 series chipsets. However, as soon as more or less confirmed information falls into our hands, we will immediately share it with you!

Oct 14, 2020Cath
Age of Empires III DE and Tales of Vesperia will be available on Xbox Game Pass in late OctoberDavid Cage: Many developers will opt for ray tracing and 1080p over traditional lighting and 4K