APPLE WATCH MAY DETECT COVID-19 WEEK BEFORE THE FIRST SYMPTOMS 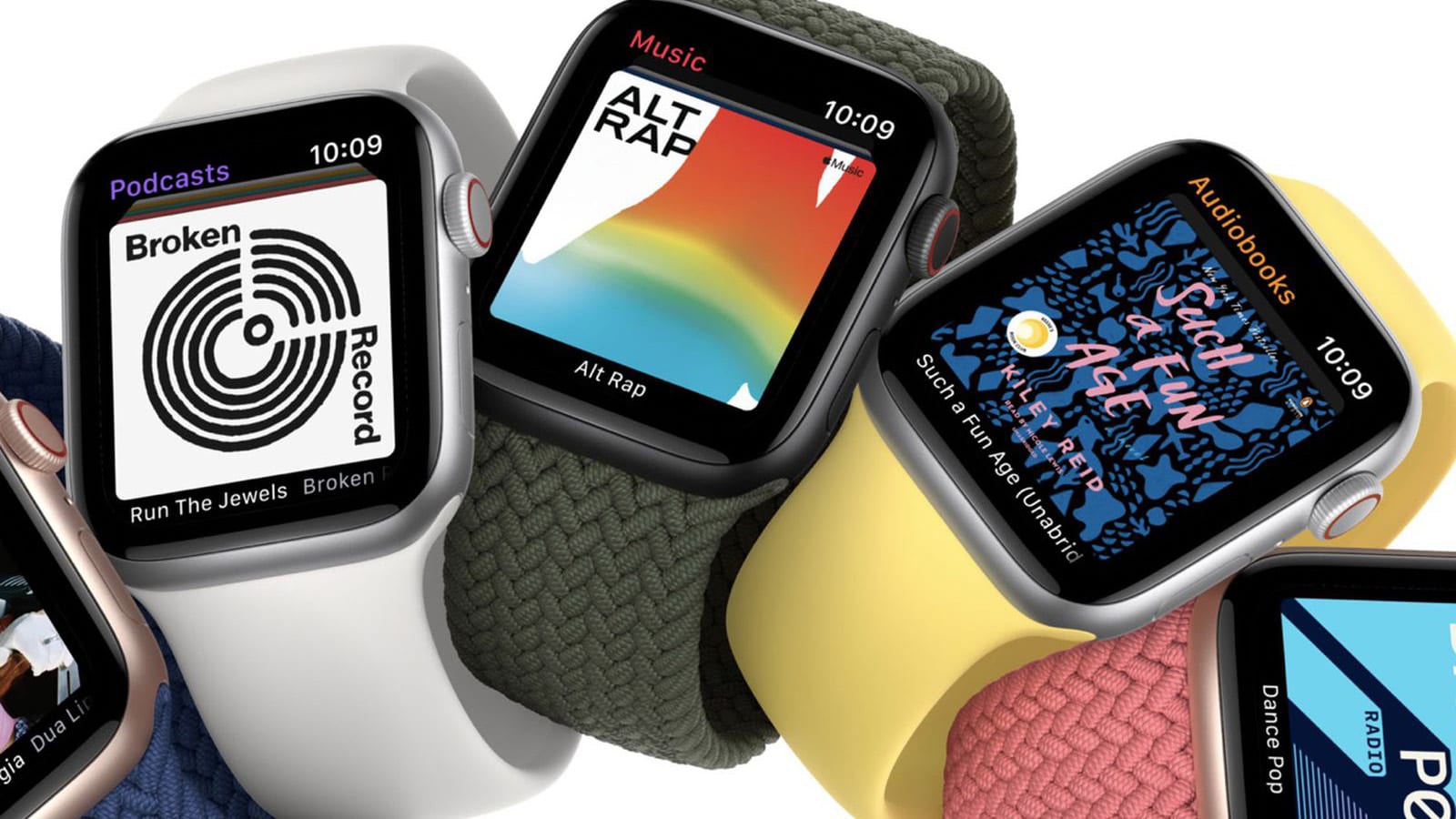 According to researchers at Stanford University, Apple’s portable device is capable of detecting subtle changes in a person’s heartbeat that could potentially result from COVID-19 infection.

The study was conducted based on the tracking of 300 healthcare workers who wore an Apple Watch between April 29 and September 29. Stanford University in California also conducted a study in which participants wore a variety of smartwatches, including Apple Watch, Fitbit, and Garmin. The study found that nine and a half days before the onset of the main symptoms of the disease, 81 percent of the participants had a marked increase in heart rate. In addition to this, nearly two-thirds of cases were identified between four and seven days before symptoms of COVID-19 began to appear. More than 5,000 people took part in this study.

Apple Watch tests your heart rate variability by measuring the interval between each heartbeat. However, it should be understood that the same indicator is influenced by some other factors, for example, inflammation in the human body. Thus, if the Apple Watch has recorded something wrong with your heartbeat, it is not necessarily COVID-19. However, after detecting irregularities in the work of the heart, it is still better for you to be examined by a specialist.