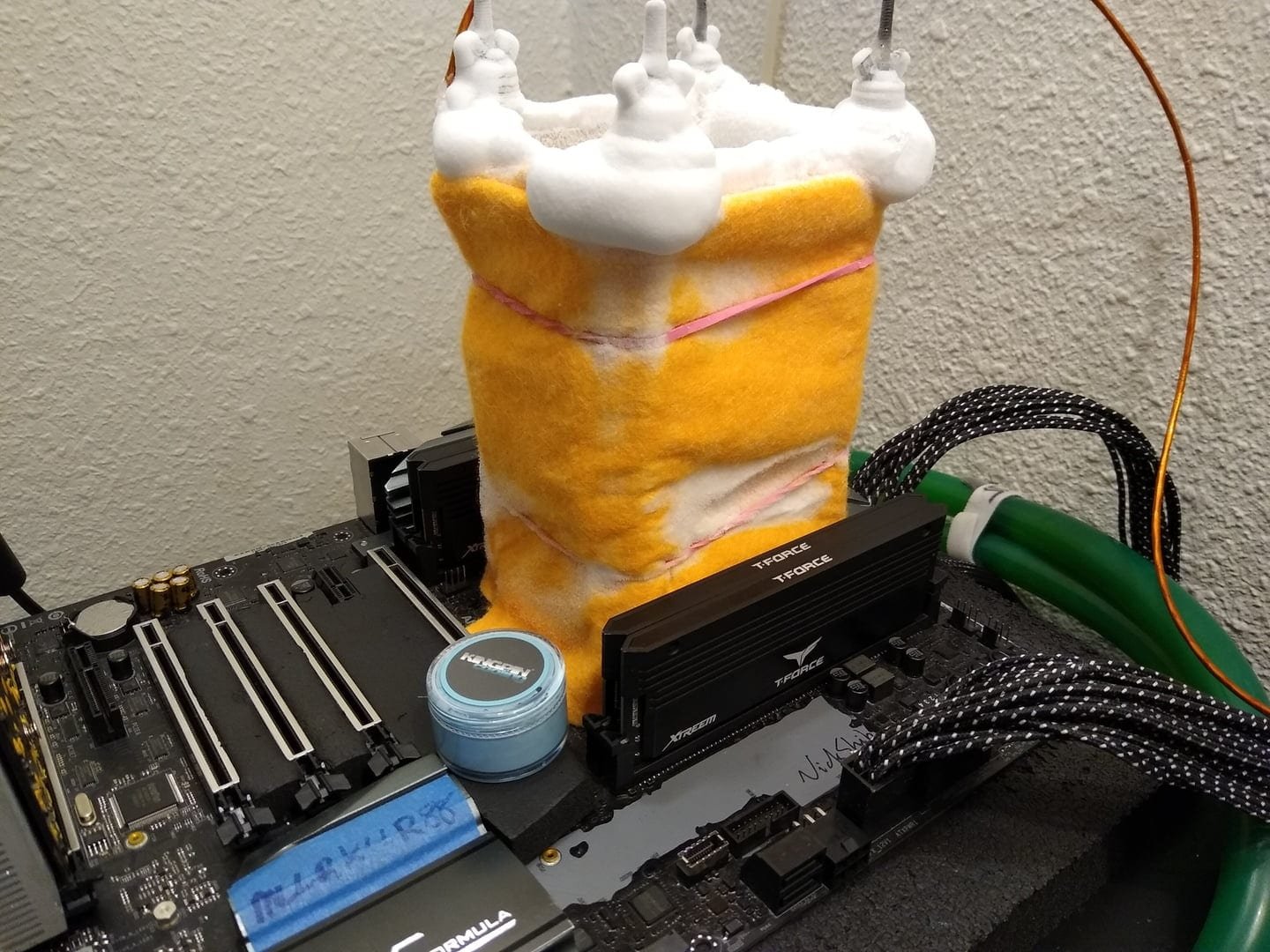 Saturday and Sunday are usually extremely bad days. There are practically no announcements from companies, records from enthusiasts, and so on. But the American overclocker mllrkllr88 decided to break this sad tradition and set several records at once on the sixteen-core Intel Core i9 9960X processor in disciplines and in the current CPU rank.

The first result is gold for the Core i9 9960X processor in the CINEBENCH – R15 discipline and in the category for ALL 16-core CPUs! Amazing result! Indeed, now the competition in this category is extremely serious.

The second mllrkllr88 record is similar to the first one, it also got the first place in GEEKBENCH3 both for the current CPU rank and among all sixteen-core processors. And here the overclocker entered the TOP 16 of the world rank among absolutely all processors with any number of cores/threads.

The last high result is all the same first places in the Core i9 9960X model standings and among all “sixteen cores” in the WPRIME discipline – 1024M.

The American enthusiast did not specify many of the components included in the “champion” test setup, however, thanks to some screenshots, it was possible to compile a more or less sane list:

The Core i9 9960X processor installed into the ASRock X299 OC Formula motherboard was overclocked to a maximum of 5972MHz and cooled with liquid nitrogen. RAM TEAMGROUP XTREEM DARK was used, operating at effective frequencies up to 3824 MHz.

The video card used in this system is unclear, however, judging by the benchmarks, I dare to assume that it was a plug of the GT 730 / R5 230 level.

Right now, the 16-core processor category is in for a lull that will hopefully be rocked by the September newcomer Ryzen 9 3950X soon.