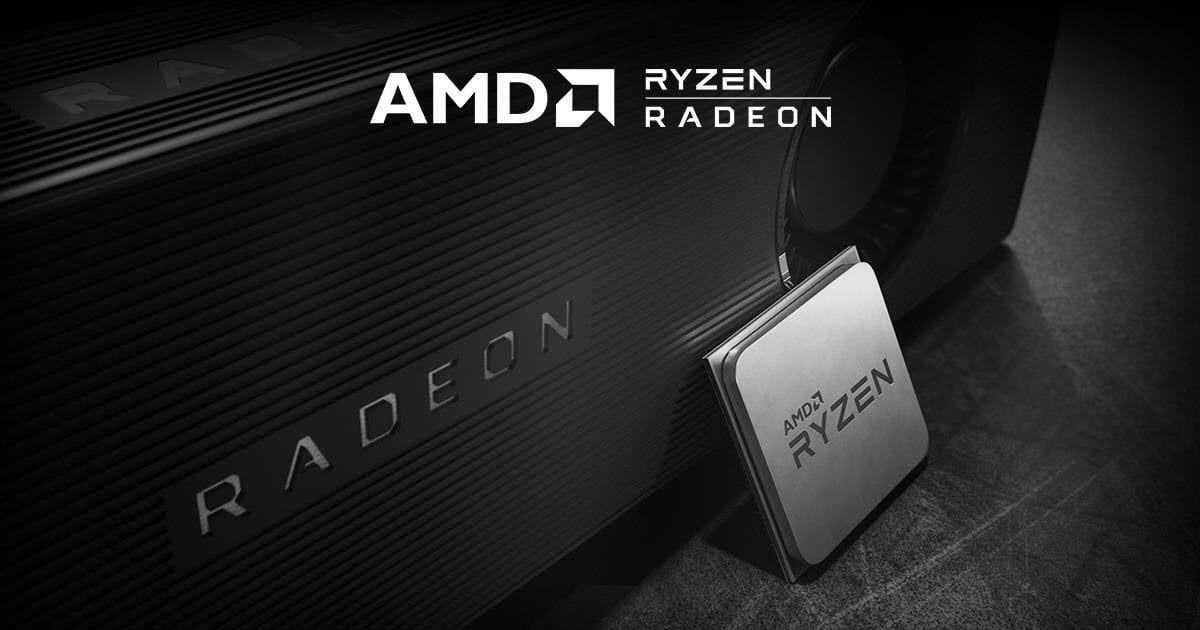 Great news came from the AMD camp. The California-based company has updated its roadmap and now we know exactly when to expect an update for its own processor and graphics card lines.

Processors based on 7nm + Zen 3 cores and graphics cards based on the updated RDNA 2 architecture will go on sale in 2020. CPU production will begin around the first half of the year, hinting at a release towards the end of 2020.

There is very little information about RDNA 2 so far, apart from the rumors that AMD has spoken officially about Ray Tracing, which will be available in the next generation GPU line. According to AMD itself, it will be a whole hardware and software complex.

AMD is likely to share its next-gen products in detail at CES 2020, which may well include news on the 3rd gen Ryzen Threadripper lineup, so stay tuned to ensure you don’t miss anything.