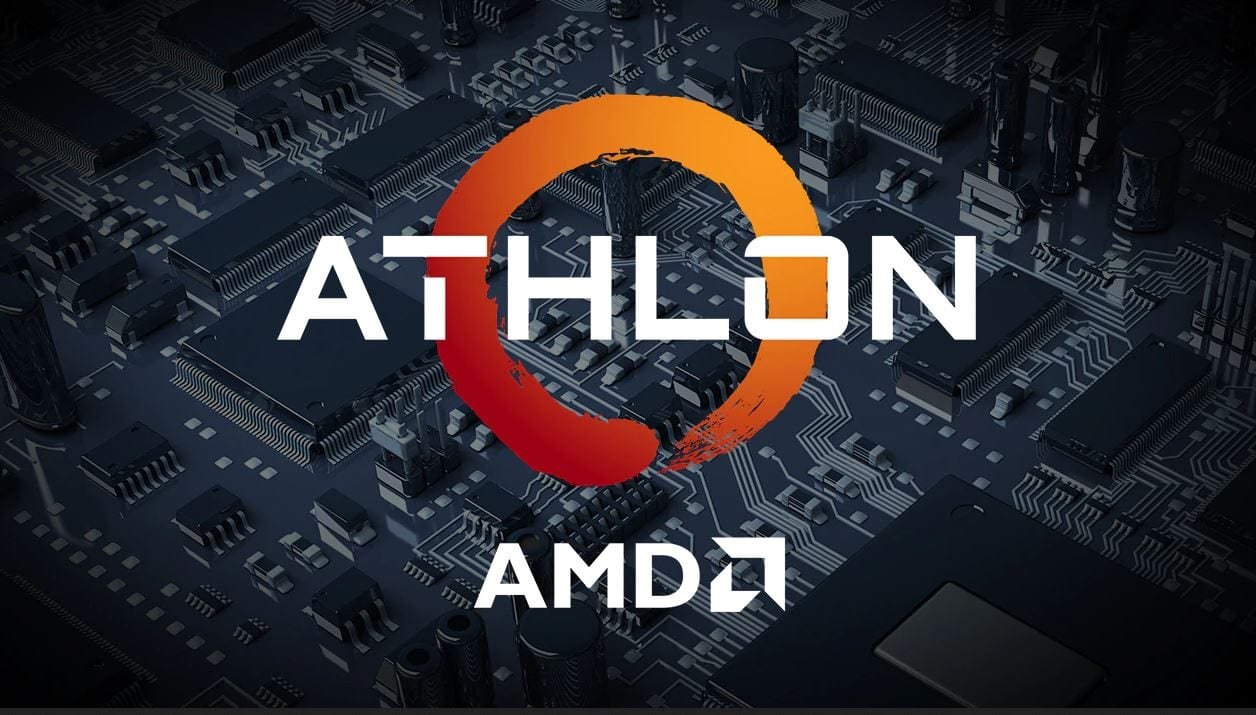 Yesterday AMD released a budget Athlon 3000G processor with integrated Vega 3 graphics. The CPU operates at 3500MHz, has a TDP of 35 watts, and surprisingly has an unlocked multiplier.

Besides, the presented chip, like the previous Athlons for the AM4 socket, has two cores and four threads.

And it would seem that here he is, the new king of the budget market, but such thoughts are pursued only until the technological process of the chip and its architecture are clarified.

Unfortunately, AMD Athlon 3000G belongs to the outdated 14nm processor family of the first iteration of the Zen architecture. This means that it does not have any advantages of modern Zen 2, which is confirmed by tests carried out by our colleagues from TechPowerUp. Be sure to check out their research on the Athlon 3000G processor.

Even at its maximum overclocking, which was an impressive 4GHz, the newcomer does not show outstanding results, which in general, given its architecture, was obvious. However, you should remember about its very affordable price of $49.

Thus, although the Pentium G5600 chip turned out to be faster than the Athlon 3000G, its cost of $ 75 does not allow us to speak of any superiority over the new product from AMD.