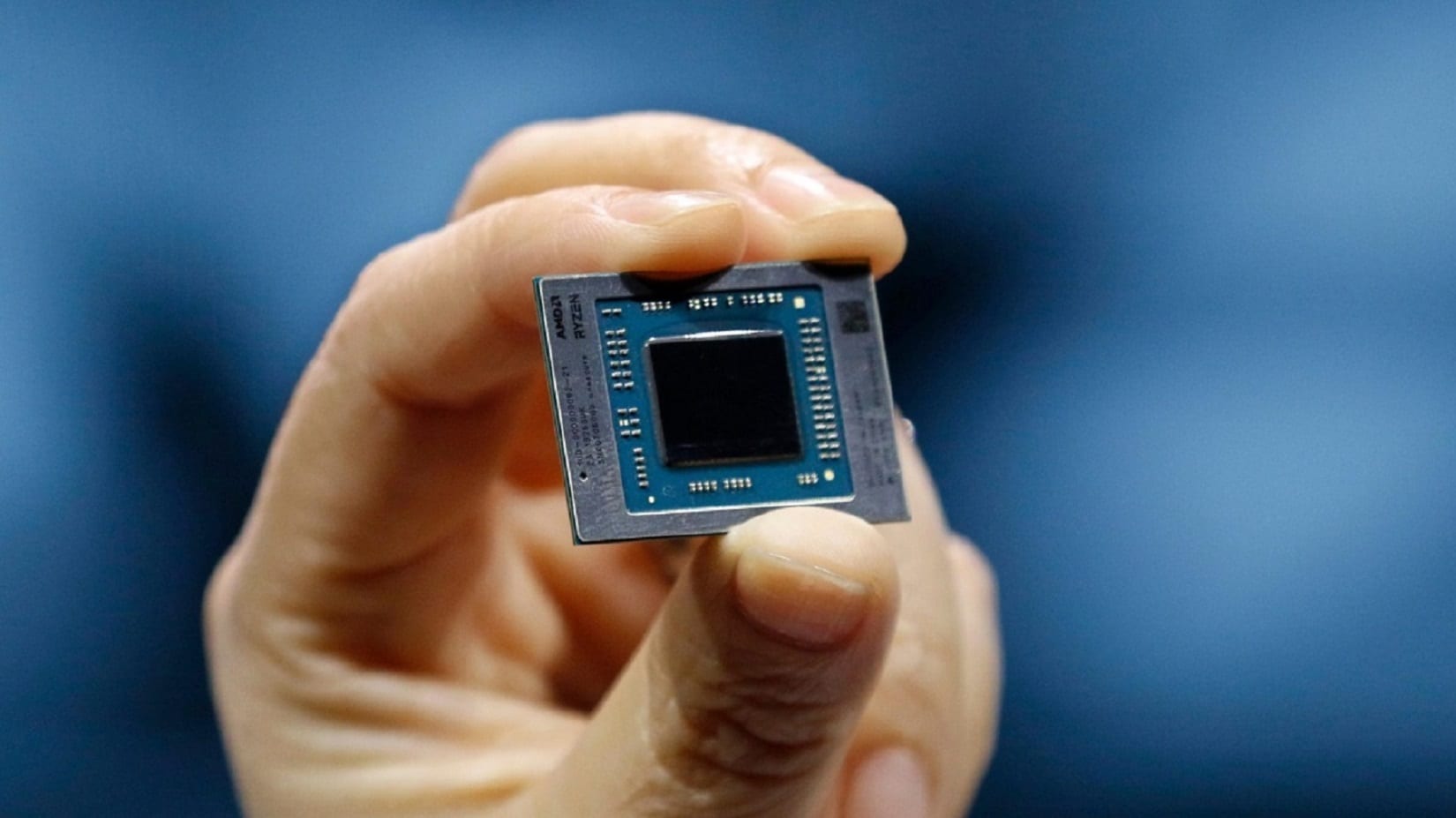 The first unofficial benchmarks of one of the upcoming top AMD mobile processors, the Ryzen 9 5900HX, have appeared on the network. It should be noted that the 5900HX is not the fastest processor in the Cezanne FP6 series, but its performance was quite enough to lead the rank of mobile processors in the PassMark benchmark in both single-threaded and multi-threaded disciplines.

But first, you need to figure out what the symbols “HX” mean:

Thus, it becomes very clear that we have one of the best mobile processors with overclocking capability. Although, this is hardly a real advantage since in the realities of “laptop” cooling it will be extremely difficult to squeeze additional megahertz out of this CPU. But back directly to the culprit of this news note:

The Ryzen 9 5900HX is a full-fledged 8-core 16-thread multiplier-unlocked processor with a base clock speed of 3300MHz. The maximum turbo boost speed of this model is limited to 4700 MHz, but, as mentioned earlier, the 5900HX processor can be overclocked, which means that the future owner of the device is free to choose the final frequency.

The Ryzen 9 5900HX is designed for high-end gaming laptops like the ASUS ROG Zephyrus or the ASUS Strix series (one of which is the source of today’s news).

The Ryzen 9 5900HX processor scored an impressive 24,039 points in the PassMark multi-threaded benchmark. Previously, no mobile processor has been able to overcome this barrier:

Ryzen 9 5900HX was part of the ASUS ROG Strix SCAR 17 G733 laptop. I would like to note that ASUS is one of the few laptop manufacturers that have decided to virtually completely switch to use in high-performance laptops based on AMD processors.