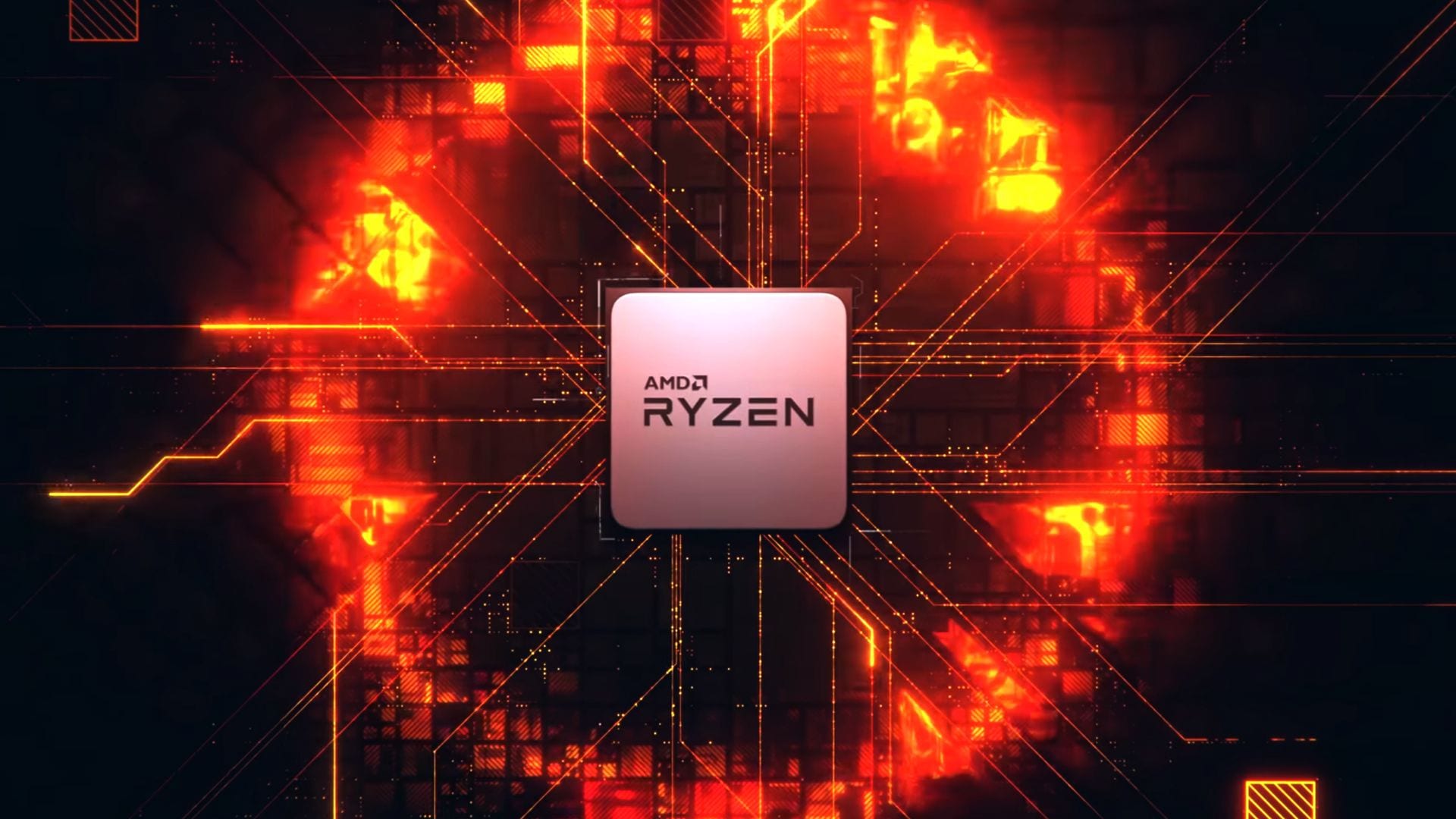 Owners of existing motherboards based on X570 and B550 chipsets will only need to update the BIOS and thereby ensure themselves support for the next generation Ryzen processors.

However, we do not recommend sounding the alarm and throwing stones at AMD. We should first wait for the announcement and release of the Ryzen 4000 chips. It is likely that some manufacturers will provide their products based on X470 and B450 with support for Zen 3 chips (maybe even X370). What AMD is talking about is just recommendations that partners may not listen to. In addition, by making such a statement, AMD relieves itself of many responsibilities, shifting them to its partners-motherboard manufacturers and, to some extent, even freeing their hands.

There is a small chance that the BIOS update to support Zen 3 in older boards may cut out support for Ryzen 1000/2000 but add Ryzen 4000. Whether to update or not will depend on your needs. But this is just a guess.