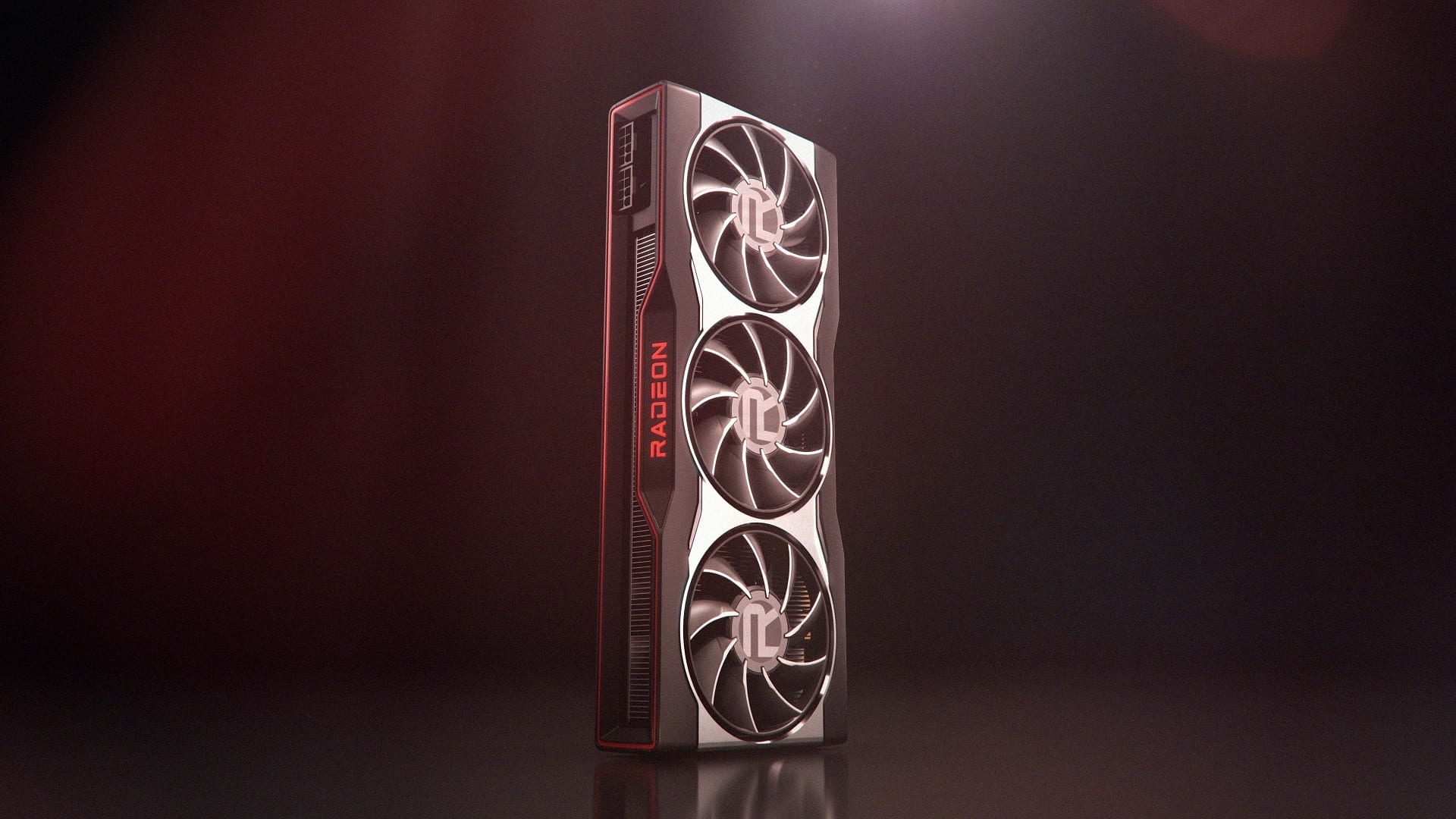 The developers of the CapFrameX program have shared some information about the performance of an unknown AMD graphics adapter built on a Big Navi processor.

Unfortunately, the CapFrameX team did not leave any details regarding the specifications of the video card. Therefore, it is not clear what kind of chip showed such impressive results: Navi 21 XL, XT, or XTX.

Whoever this GPU was, it was able to bypass the pre-top card of the competitor GeForce RTX 3080 by an impressive 8.5%!

I would like to believe that the results described above belong to a far from top product of the “red company”, and AMD has an even more impressive monster that can compete with the flagship video card of the “green giant” GeForce RTX 3090.

Oct 23, 2020Cath
A photo of an engineering copy of an AMD Radeon RX 6800XT (Navi 21) video card leaked to the networkFallout 76 will return the "Brotherhood of Steel" from Fallout 4