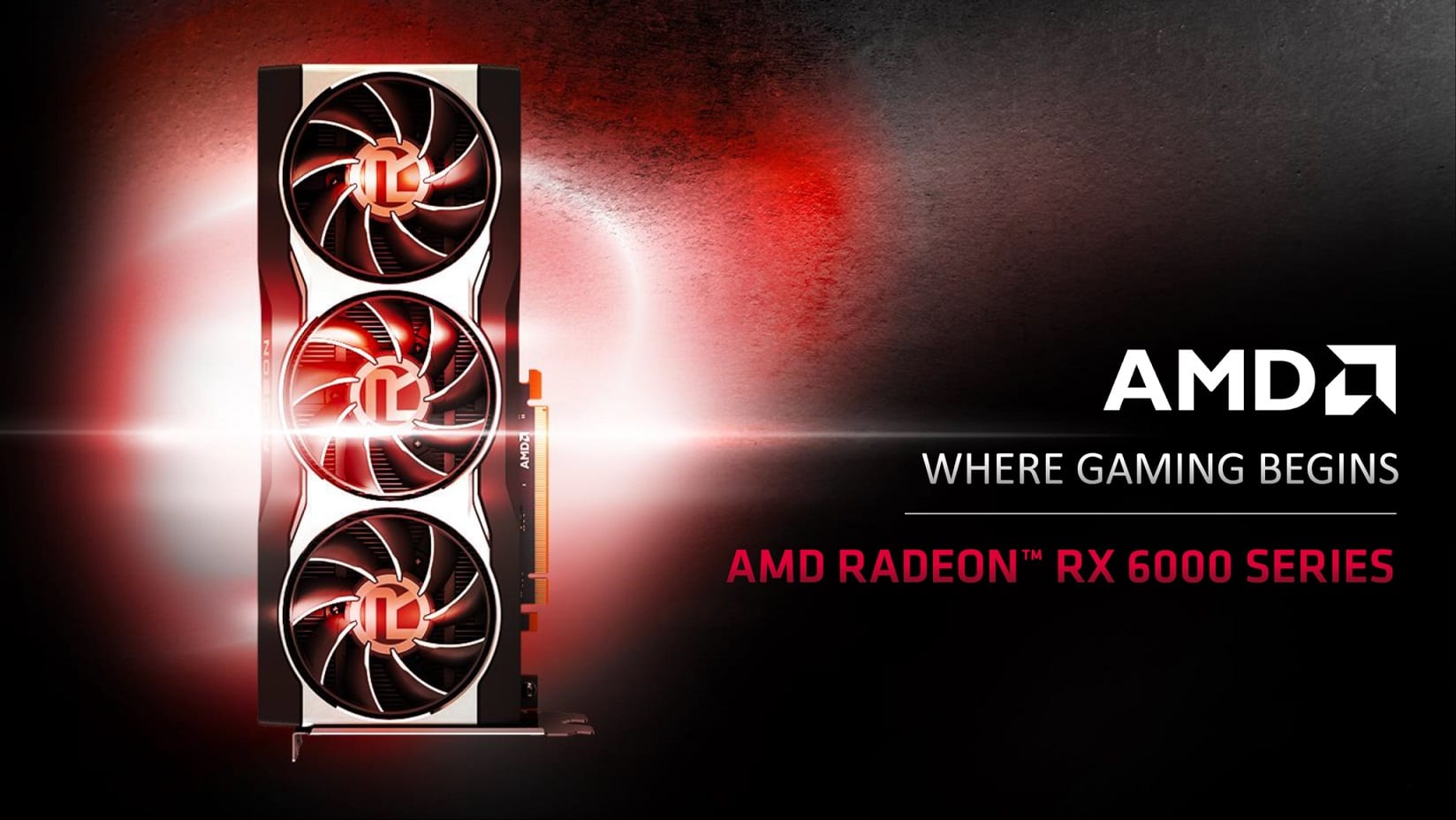 Just in case, here’s a complete description of the test setup:

According to the data obtained, when using the new Radeon RX 6000 graphics cards in conjunction with Ryzen 5000 processors, you can expect a 5-10% increase in performance, relying solely on the ecosystem of the AM4 platform. This is a very good result, especially considering that it is in fact absolutely free.

And of course, AMD hasn’t forgotten about users of monitors with a slightly lower 2560×1440 resolution. However, the “red” video cards are doing even better here:

The results obtained in the laboratories of AMD are certainly impressive, nevertheless, as we have seen more than once, tests from independent sources are often a little less encouraging. Let’s hope that this case will be an exception since the competition works wonders, which means that the top-end NVIDIA card may lose a little in price after the release of the Radeon RX 6900 XT.

Oct 31, 2020Cath
Windows 10 will experience big changes in the coming yearThe Qualcomm Snapdragon 875 chip is much faster than the Apple A14 Bionic processor