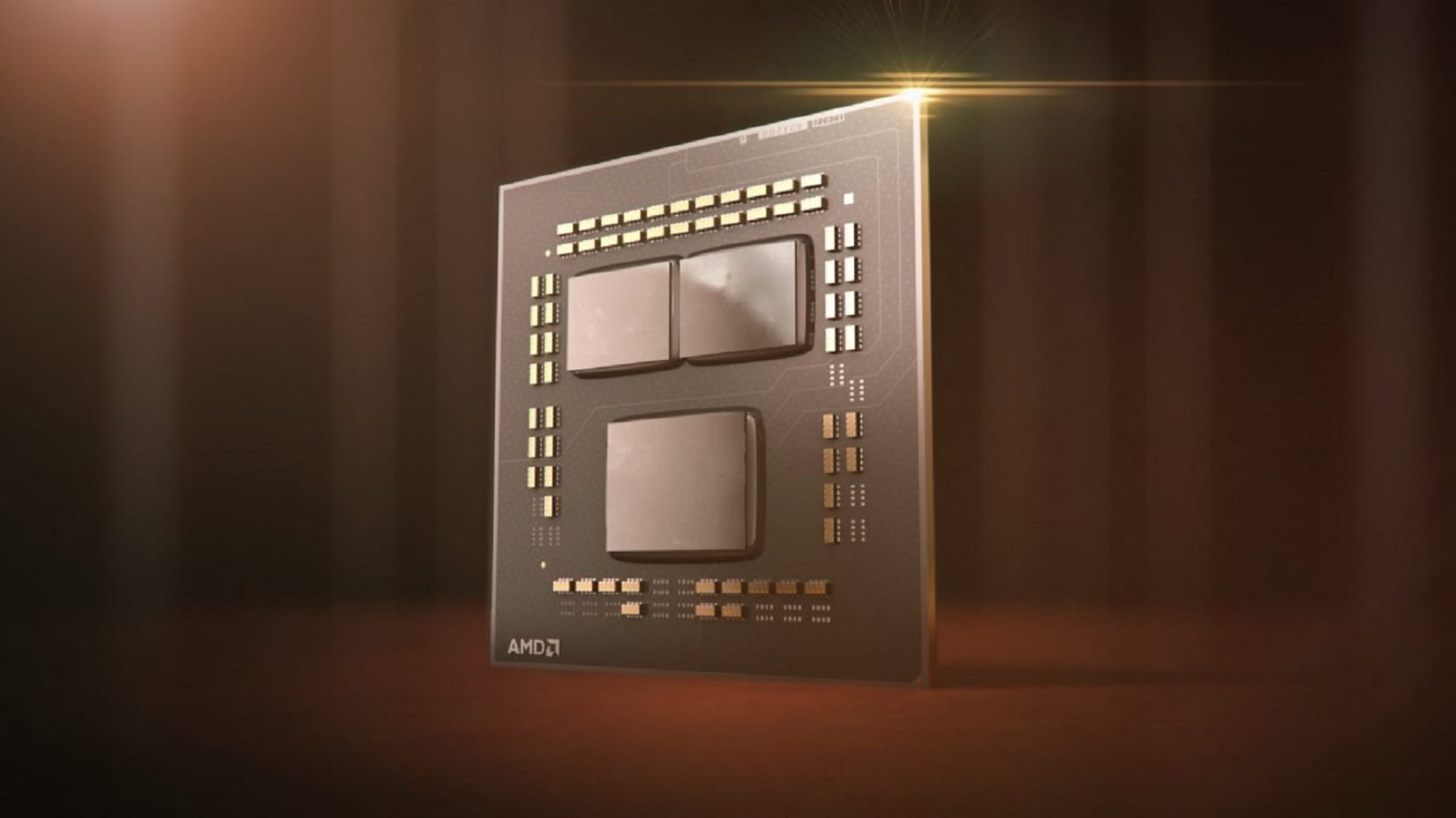 According to information received from highly reliable insider Patrick Schur, AMD is currently working on a refresher of previously released Ryzen 5000 “Vermeer” chips. The red giant is rumored to be preparing updates for the 16-core and 6-core models. The first one will receive a frequency formula of 3.4 GHz in the base and 5.0 GHz turbo boost, and the second, 3.7-4.6 GHz.

At the moment, it is not clear how AMD will label the new processors, but most likely, the updated models will receive the “XT” prefix and retain their previous names. Thus, in the not too distant future, the Ryzen 9 5950XT and Ryzen 5 5600XT chips await us.

Earlier, there were also rumors that AMD intends to please its fans with an improved version of the Zen 3 architecture – Zen 3+ (Warhol), which was supposed to visit the AM4 socket. However, most likely, these rumors will remain just rumors.