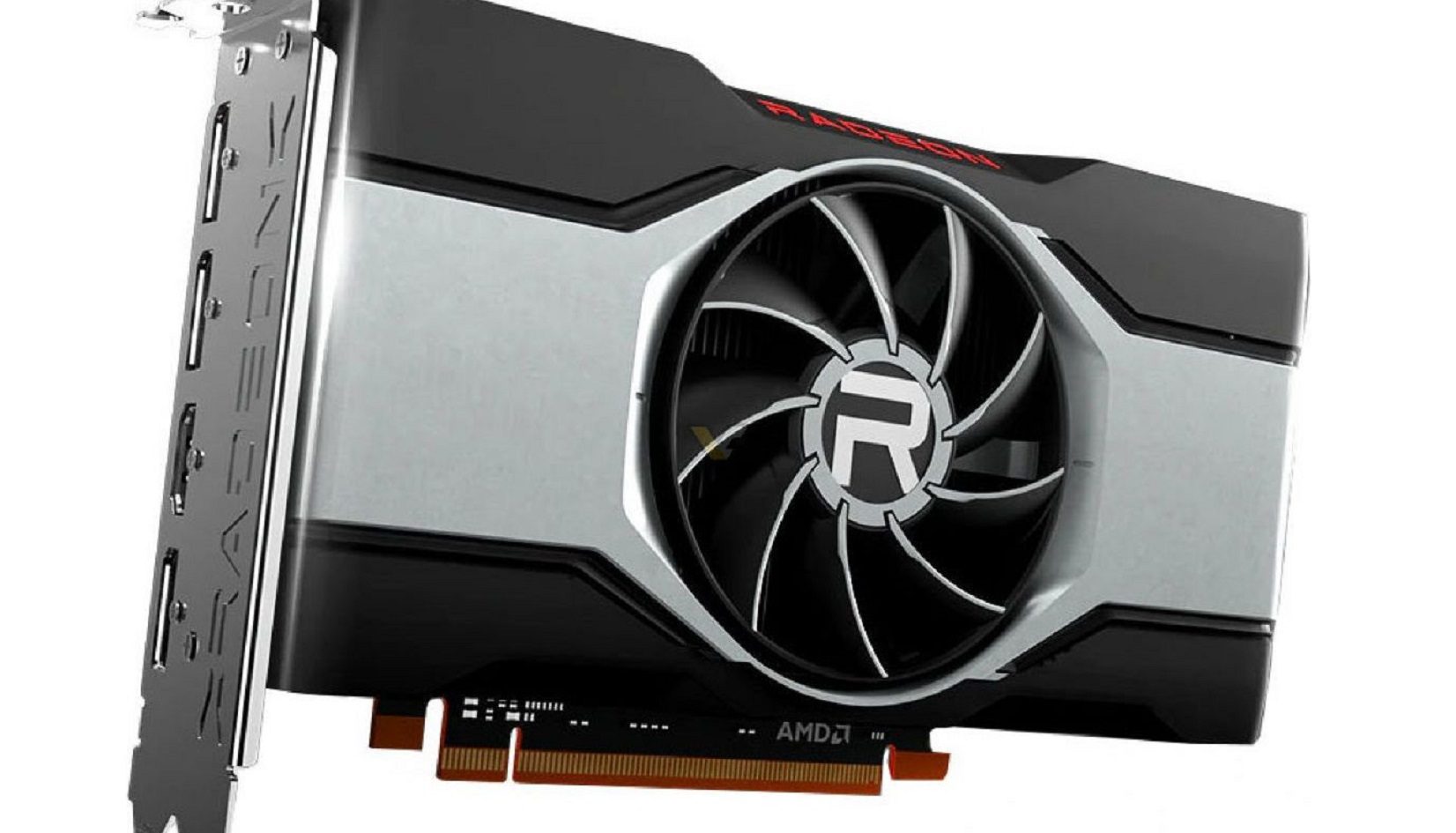 AMD yesterday introduced the relatively affordable Radeon RX 6600 XT graphics card. This product is priced at $379 and is aimed at the mid-range segment, which essentially promises it competition with the RTX 3060/3060 Ti.

The RX 6600 XT graphics adapter is equipped with 2048 stream processors, 128 texture units, 64 ROPs, 32MB ultra-fast L3 cache, and 8GB GDDR6 video memory with a 128-bit interface. The power consumption of the card does not exceed 160 watts, and it needs only one 8-pin connector from the power supply.

AMD is positioning itself as a great solution for gaming at 1080p with the RX 6600 XT. This is indirectly confirmed by a 128-bit memory bus and a narrow PCIe 4.0 x8 interface.

By the way, if you are not a happy owner of a motherboard and a processor that supports the PCIe 4.0 interface, then you better wait a while with the purchase of the Radeon RX 6600 XT, or choose another graphics adapter:

The first tests on the network indicate that the new product significantly loses performance when connected to a PCIe 3.0 slot. The reason is, as you probably guessed, the reduction of lines from 16 to 8.

Now let’s go directly to the performance of the graphics card:

According to igor’sLAB, a reliable source (make sure to check out the full article and form your own opinion), the RX 6600 XT was faster than the RTX 3060 in the vast majority of projects, but fell behind the older RTX 3060 Ti:

Also, it is worth noting that with ray tracing enabled, the RX 6600 XT is slightly losing ground and descends to the level of the RTX 3060, and sometimes even inferior to it.

Nevertheless, it’s not difficult to guess that the winner in this confrontation will be the graphics card whose price is close to the recommended one. And the RX 6600 XT is much better in this. And this is not surprising, because the results of testing the novelty in mining are not at all impressive so far: only 26 megahashes.

This is pretty good news for gamers, but don’t get your hopes up just yet. The reason for this is the extremely low power consumption of the RX 6600 XT when mining cryptocurrencies – only 55 watts. This may be an impetus to the fact that some “miners” can still put their eyes on energy-efficient innovations and start assembling a farm even based on the RX 6600 XT.

Sales of the Radeon RX 6600 XT graphics card started yesterday, but it’s easy to guess that the availability of the new product is not very good so far.