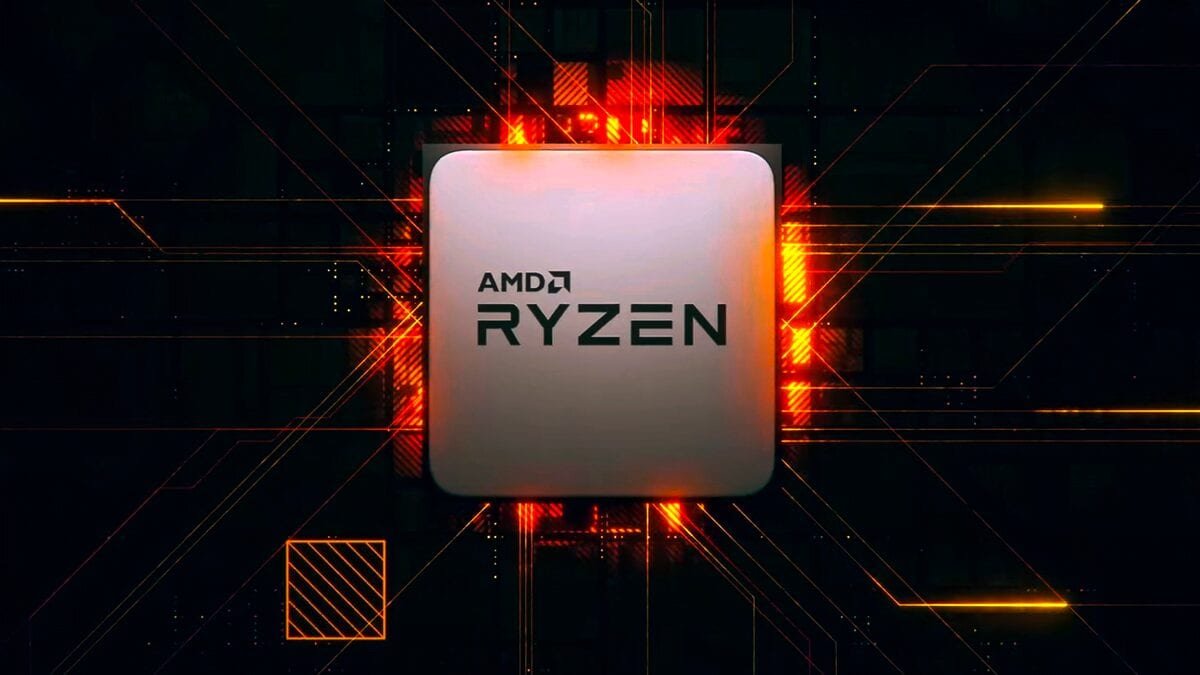 It looks like AMD is working on new Ryzen Pro processors with a maximum power consumption of 65 watts based on the recently released Zen 2 architecture.

New processors have been spotted in the EEC (Eurasian Economic Commission) list.

This information was shared by the well-known insider KOMACHI_ENSAKA on his Twitter:

Mostly Ryzen Pro processors are intended for the corporate market, but this news is good for enthusiasts who want to build a small but powerful enough computer.

The processors listed in the checklist include more than just the Pro version. There are much more interesting examples, such as the Ryzen 9 3900 with a TDP of 65 watts.

Such low consumption for 12 cores, 24 threads is impressive. And it is obvious that the frequency relative to the “big brother” 3900X will be reduced, however, this does not negate the fact that the competitor does not have such solutions for the mass platform.

AMD has not confirmed this information, however, most likely the above processors will be released in the second half of 2019. Also, it should be understood that most of the CPUs presented in the news may refer to the OEM market and will never see the light of day in regular stores.

It looks like AMD is not going to make old mistakes and stop its pressure across all markets.