AMD introduced Ryzen 5000 chips based on Zen 3 architecture: 25% superiority over Zen 2 in games and an acceptable price 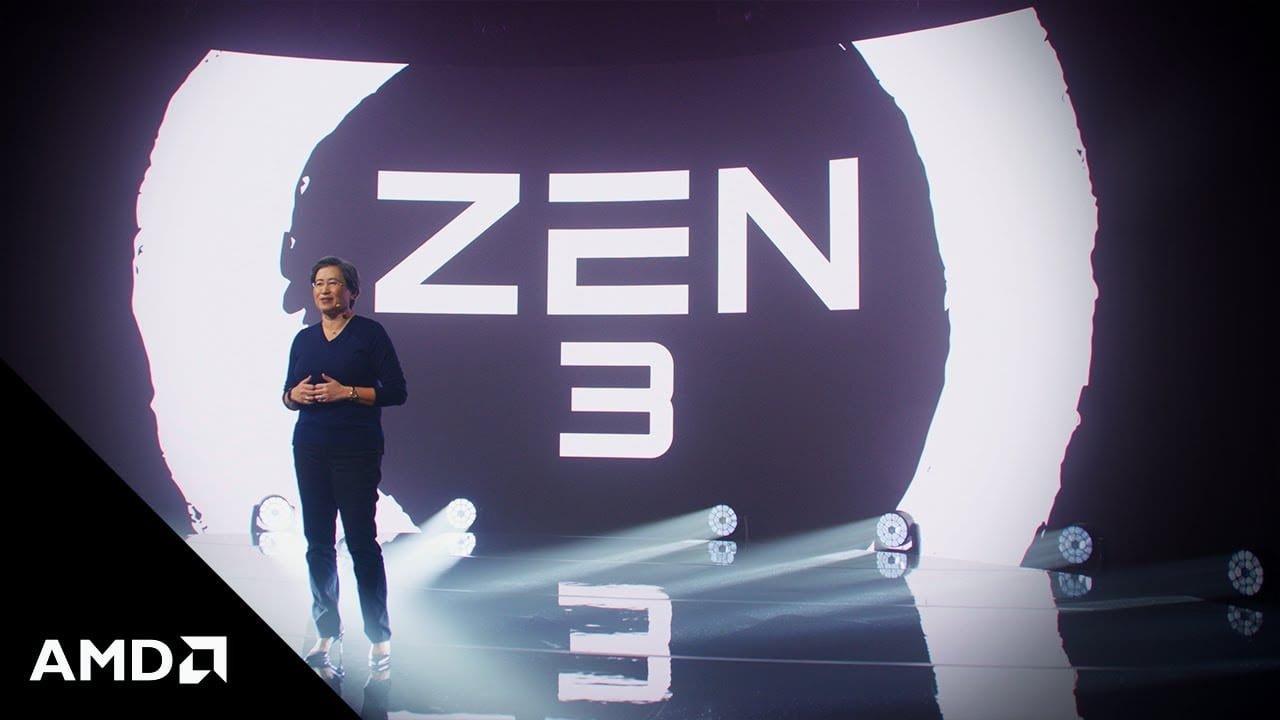 AMD has just announced its new Ryzen 5000 processor line based on the 7nm Zen 3 architecture. As before, the flagship chip of the first wave of the next generation will be a processor with 16 cores, 32 threads, and it will be accompanied by a 12-core, 24-thread, and 6-core, 12-thread CPU. The Ryzen 5000 processor line includes many new features that improve gaming performance as well as impressive IPC benefits that surpass past AMD creations like Ryzen 3000 processors and competitor Intel Core 10000 chips.

AMD CEO Lisa Su and her colleagues told the public about the 25% superiority of the new Zen 3 architecture over Zen 2 in games, as well as presented as many as three Ryzen 5000 processors:

This fall, November 5, four new processors will be available to consumers:

In order to install fresh Ryzen 5000 CPUs in current motherboards with AMD 400 and 500 chipsets, users only need to update the BIOS of the motherboard.

Although depending on the chip model, the number of cores in new CPUs has not changed, the configuration of their crystals has undergone quite significant changes. Instead of the previous design, where each CCD consisted of two 4-core, 8-thread CCXs with 16MB L3 cache each, Zen 3 now uses a single 8-core, 16-thread CCX CCD with a shared 32MB L3 cache. Thus, AMD was able to significantly reduce memory latency and increase the gaming performance of new-generation processors.

Of course, you need to wait for the release of the Ryzen 5000 processors and only then make final conclusions, but what AMD demonstrated at today’s presentation looks amazing!