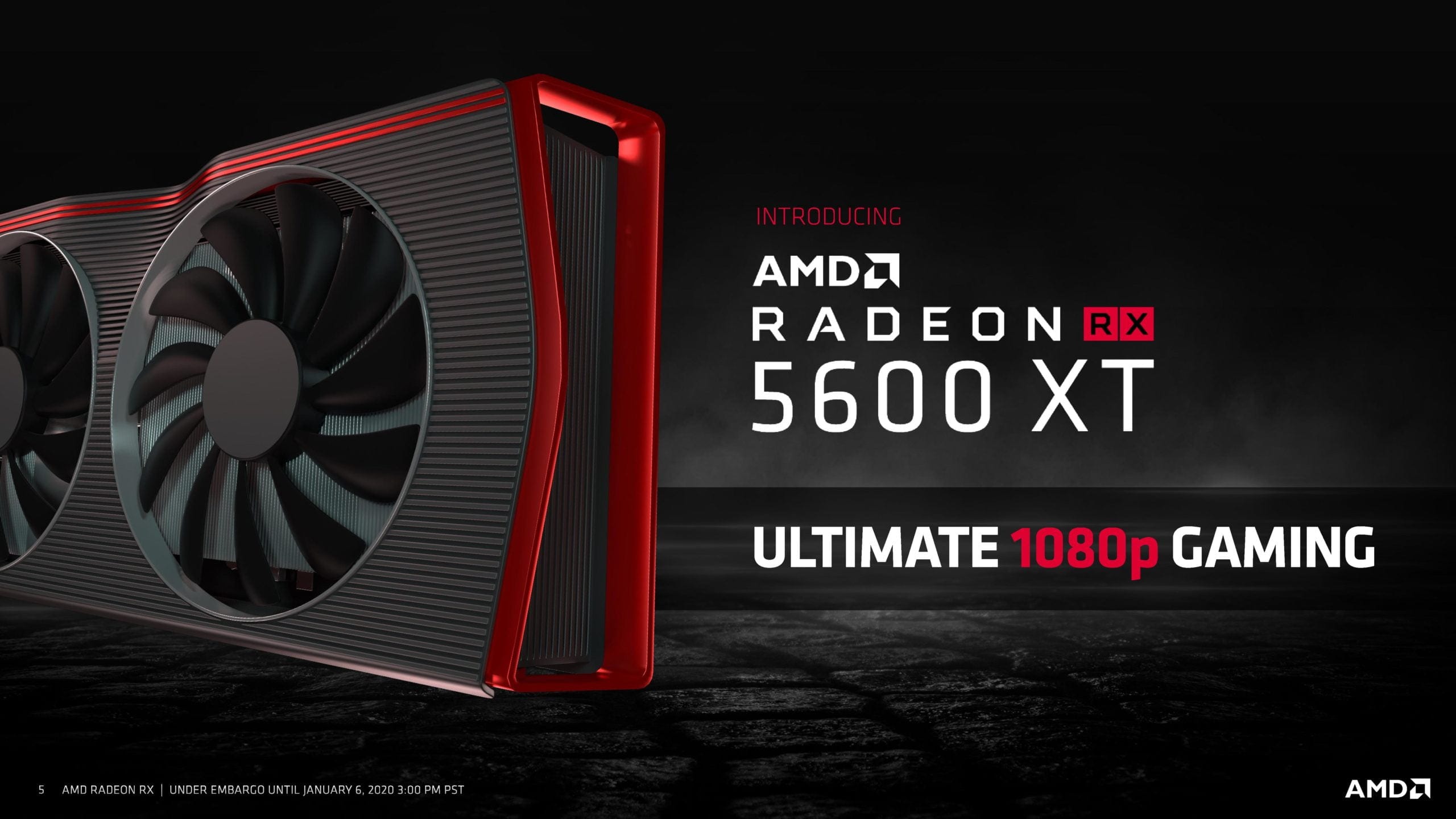 Apparently, AMD did not disregard the recent price reduction for the GeForce RTX 2060 to $299, and in the near future, many Radeon RX 5600 XT video cards will receive bios with increased frequencies.

VideoCardz reported that Sapphire, one of AMD’s main partners, has set higher clock speeds for its RX 5600 XT PULSE:

But this is not all the information we have. The overclocked Radeon RX 5600 XT PULSE card has already been tested in 3DMark and we can see the new performance level visually:

Taken together, the increase in the frequency of the GPU and GDDR6 video memory gave a performance increase of 11%, which is generally not bad, even taking into account the slight increase in power consumption.

It is not yet known when this “upgrade” will affect video cards from other vendors. However, now we can say with confidence that a particular model from Sapphire will become a much more competitive video card in comparison with the same RTX 2060.

Jan 19, 2020Cath
kikoone31 sets three records in the AMD Ryzen 5 1600 ranksCooler Master at CES 2020: Announcements For New Products and Updates for Old Ones