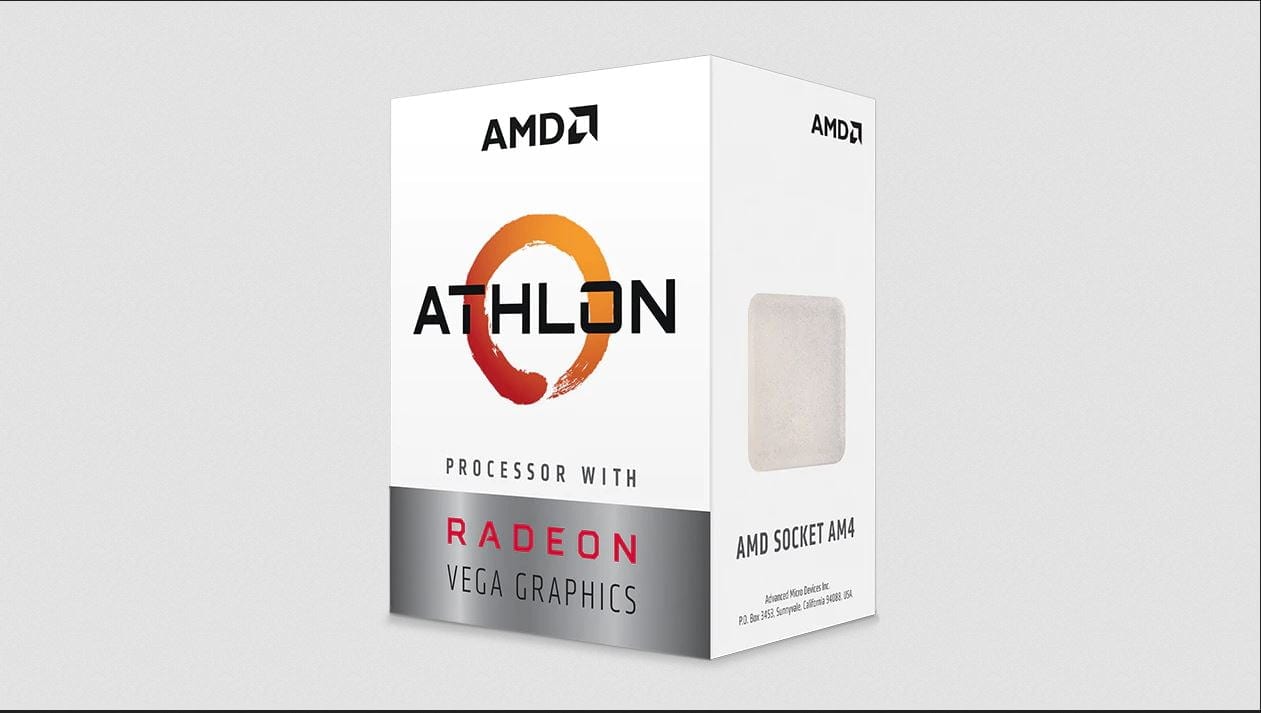 Most recently, a new AMD Athlon mobile processor was spotted in the GeekBench benchmark database. A distinctive feature of the chip is the addition of the “Gold” prefix to the model index.

Intel uses a similar naming structure for its Xeon server processors and some Pentium desktop models. AMD itself has never used such designations before. But, the company used a similar scheme back in the early 2000s with a PR-rating of its CPUs (for example, the Athlon XP 1700+ with a frequency of only 1466 MHz was significantly faster than the Pentium 4 with a frequency of 1700 MHz). Apparently, in this way AMD is still trying to point out to consumers that their processors are at least as good as those of a competitor. But these are just guesses.

The sample seen in the database was named Athlon Gold 3150U. The processor has 2 cores with multithreading support and operates at a base frequency of 2400MHz with auto-overclocking capability up to 3300MHz. Also, the chip boasts integrated Vega 3 graphics.