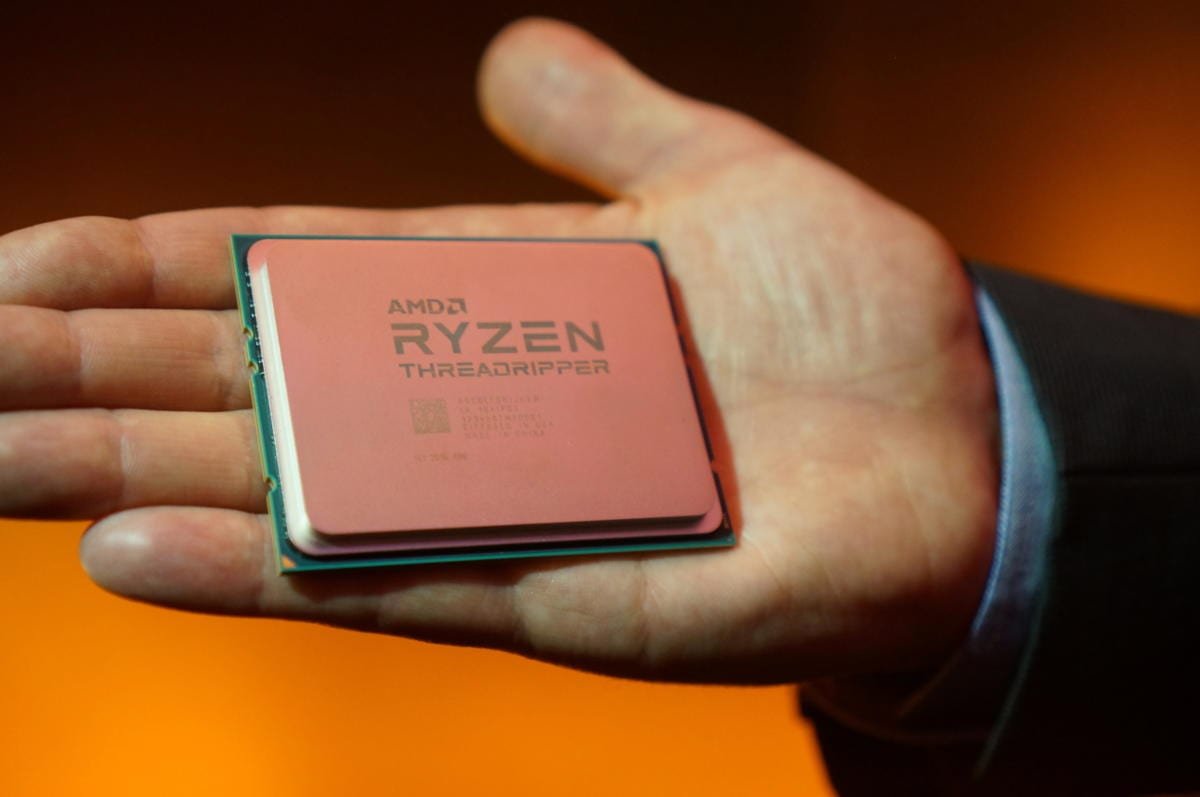 The codename for the new AMD monster is “Sharkstooth”. This processor is based on the Zen 2 architecture, has 32 cores with support for multithreading and 128MB of L3 cache. For comparison, the top-end “Ripper” of the previous generation had “only” 64MB.

The frequency formula of the previous generation was 3000 MHz in stock and 4200 MHz in maximum overclocking, while the third generation Threadripper engineering sample has a base frequency of 2200 MHz and a maximum of 4170 MHz.

Do not forget that this is just a test sample and by the time of release the situation with the frequency may change for the better and close to the maximum frequencies of regular Ryzen.

Nevertheless, the relatively low frequency in no way prevents a beginner from simply destroying the previous generation Threadripper in the person of the 2990WX and the processor from the competing Intel Xeon W-3175X:

Moreover, if there was no doubt about the superiority of multi-threaded performance, then a confident victory in a single-threaded load is impressive and instills confidence in AMD’s new HEDT processors.

AMD CEO Lisa Su also confirmed in a tweet that there will be a lot more information on the next generation Ryzen Threadripper processors by the end of the year:

The AMD Ryzen Threadripper 3000 series family is expected to be released in the second half of 2019.