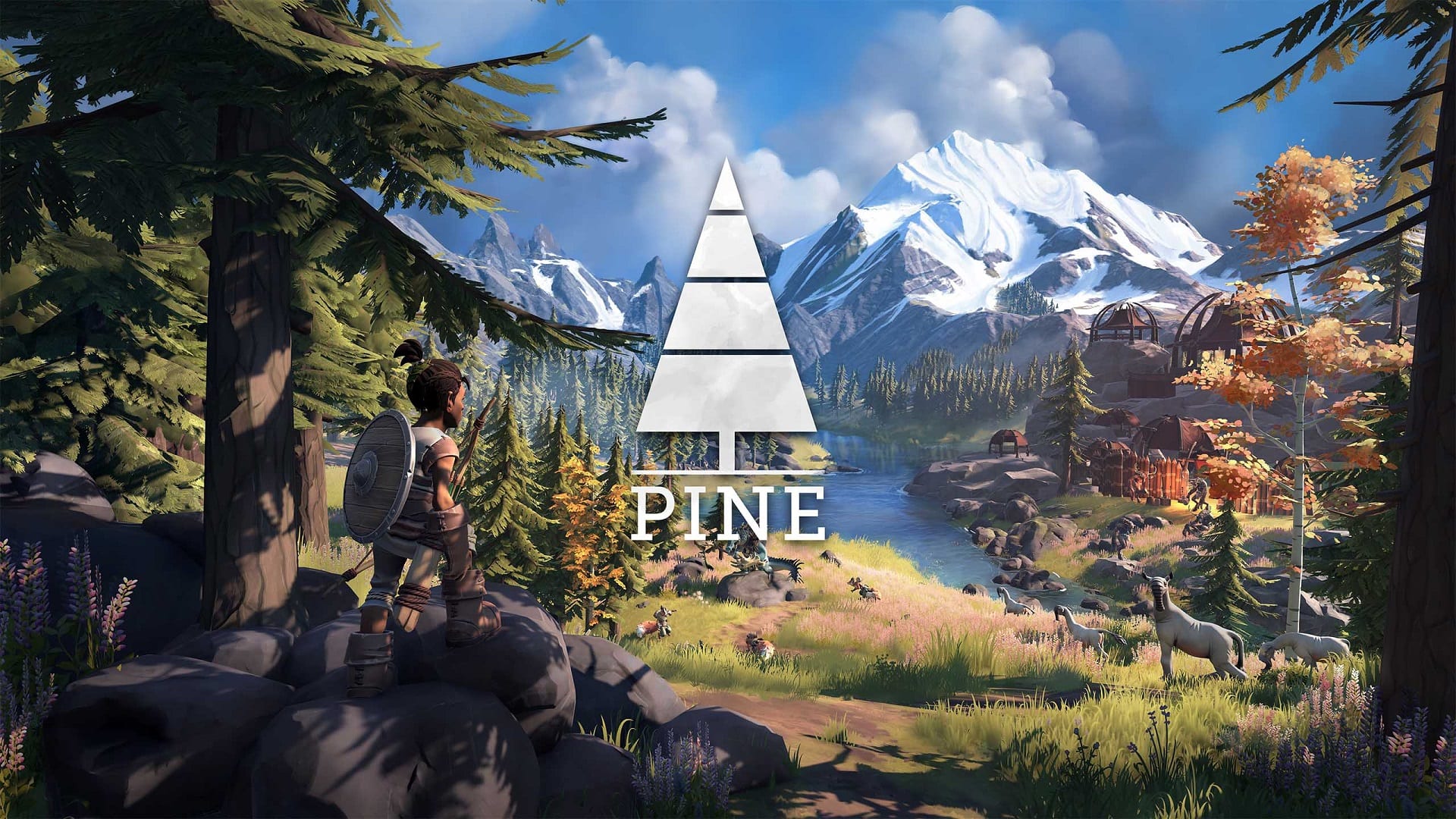 The action-adventure Pine is available for free on the Epic Games Store from May 6-13. The game takes place in a rather large and varied open world, in which the player will not have a sweet spot, because a person in the Pine universe is not the most powerful creature.

An open-world action adventure game set in a simulated world in which humans never reached the top of the food chain. Fight with or against a variety of species as you make your way to a new home for your human tribe.

Critics at the time (the project was released in 2019), received Pine very warmly. From the advantages of the game, one can single out a rich, lively and diverse world, as well as unique mechanics. However, it was not without its drawbacks. The technical side of the game is lame, which is reflected in a few friezes and strange camera behavior in some battles.

To get Pine into your collection, you just need to follow this link, or, which is more convenient, launch the EGS application installed on your PC and pick up the game already in it.