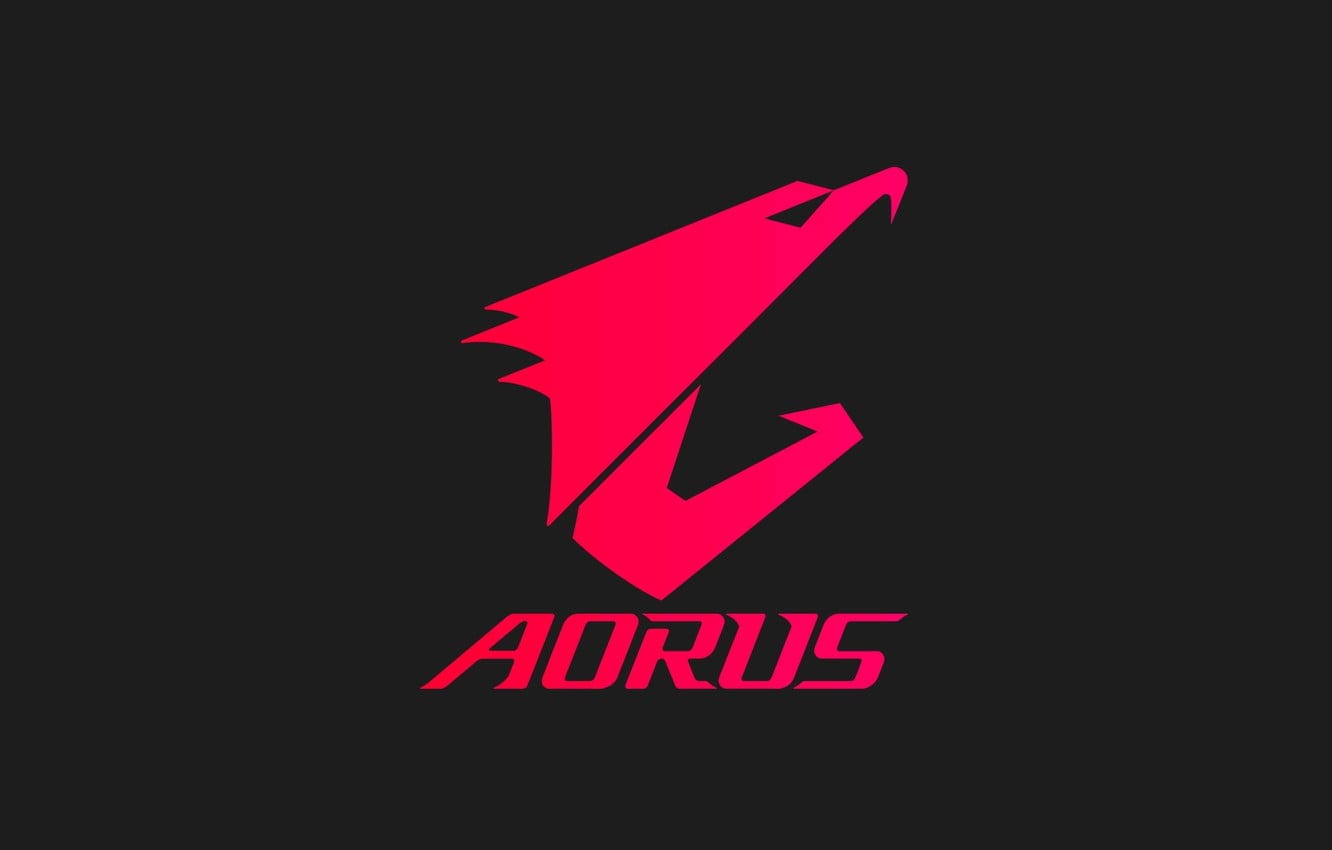 According to the information received by our colleagues from VideoCardz, 26 models of GIGABYTE motherboards were evaluated by the Eurasian Economic Commission. And 11 of them turned out to be based on the not yet released AMD B550 system logic set:

In addition, the fact that the devices have already been evaluated by the EEC tells us about a fairly early release. Most likely, the wait for the “motherboard” on AMD B550 is not long at all, and already in early spring, AMD partner companies will burst out with dozens of unique solutions.

Further more interesting, because the remaining 15 motherboard models belong to the latest Intel LGA 1200 platform and they are based on Intel Z490 and W480 chipsets:

All 15 of the aforementioned LGA 1200-compatible motherboards based on the Z490 and W480 chipsets should go on sale alongside Intel’s Comet Lake processors this spring.