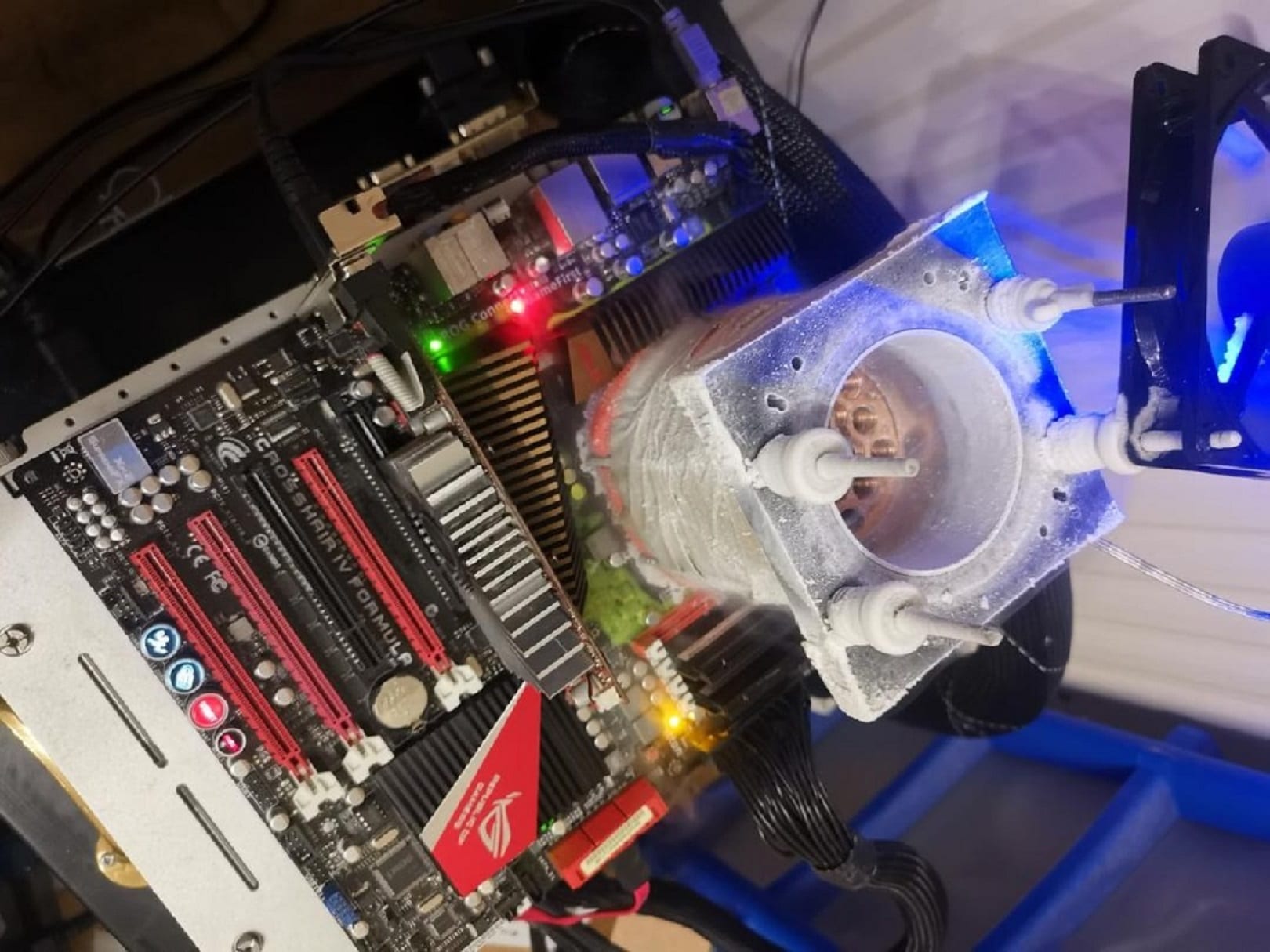 British overclocker ObscureParadox has earned two gold medals: in the AMD Phenom II X4 960T BE rank and in the overall 5-core rank.

Liquid nitrogen was used as a cooling system, which helped the enthusiast overcome the 6 GHz mark and complete the HWBOT x265 Benchmark – 4k with 2.136 fps:

This result allowed ObscureParadox to claim gold in the rank of the Phenom II X4 960T BE processor and in the 5-core rank.