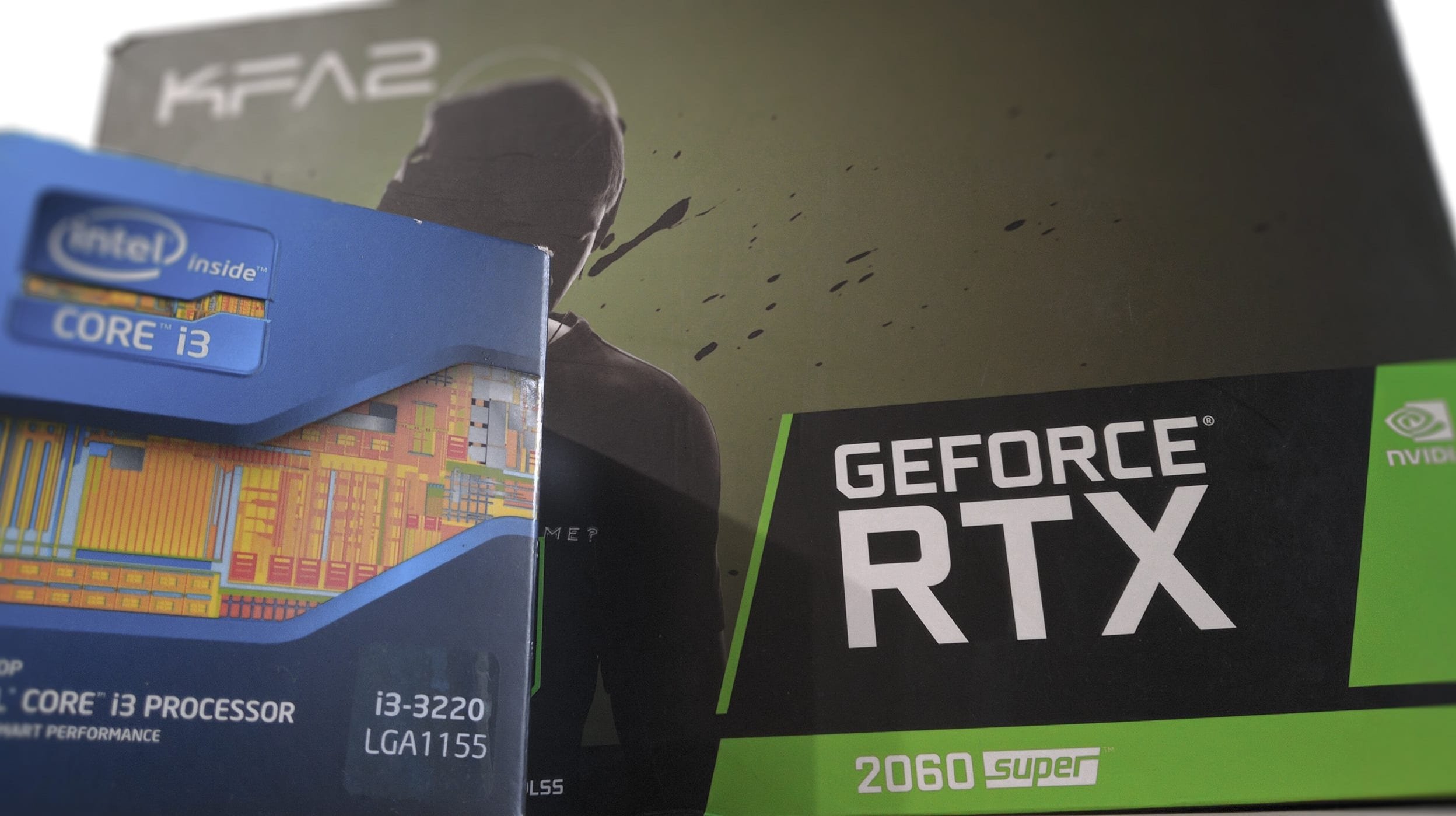 At the end of 2019, we wrote that the LGA 1156 platform has lost its relevance, and at the end of 2020 this judgment can be applied to the vast majority of budget and mid-budget processors of the LGA 1155 platform. The only exceptions are some Core i5/i7 models with an unlocked multiplier, as well as Xeon chips.

However, given the continuing rise in component prices, a large percentage of unpretentious gamers still have first- and second-generation Core i3 processors. In this article, we will try to find out whether a 2-core, 4-thread Intel Core i3-3220 chip is capable of providing its owner with adequate performance in the realities of 2020.

The marking of our test specimen is SR0RG; the chip is manufactured in Costa Rica, and its base frequency is 3300MHz.

At the heart of the Intel Core i3-3220 processor is a 22nm, 2-core, 4-thread variation of the Ivy Bridge die. This chip is designed for installation in motherboards with an LGA 1155 socket and does not support turbo boost technology, which means that its maximum frequency is actually equal to the base one, and is 3300 MHz.

The Core i3-3220 has 256KB L2 cache per core and a shared small 3MB L3 cache. The speed of the memory controller built into the processor in the i3-3220 is paired with the core frequency (the L3 cache also works on it) and equals 3300 MHz, and the maximum RAM frequency is limited to DDR3-1333 MHz.

Nevertheless, in the case of using Core i3 processors in conjunction with motherboards based on Z67/Z77 chipsets, RAM overclocking is still possible. With which we will introduce you further.

To begin with, to successfully “overclock” processors on the LGA 1155 platform, you need to get hold of a motherboard based on the Z68/Z77 chipset. This is due to the fact that you will not get a tangible increase in the processor frequency, since the maximum stable bus frequency on the LGA 1155 platform will be 106-108 MHz at best. Often, you will stop before reaching 105MHz (at least, without harming the stability of other system components such as a video card, HDD/SSD, or PCI/PCI-e expansion cards).

Thus, in such unfavorable conditions, the main tool for increasing the final performance is the optimization of the CPU operation with RAM, and this, in turn, can only be provided by motherboards with Z68 and Z77 chipsets.

To begin with, you should set BCLK to 103-104 MHz and test it in several stress tests, as well as benchmarks. If the system is stable, then you can try to increase the frequency by another 1 MHz. If stability is lost, or the system could not boot, you should try lowering the BCLK frequency to 0.5MHz and try to start the system again.

In our case, the motherboard did not allow to squeeze out even 105 MHz:

However, this is only 50% of the work. After we have found out the maximum stable BCLK frequency, we proceed to overclock the RAM.

Considering that the base RAM frequency for the Core i3-3220 chip is set at 1333MHz, a logical step would be to set the next memory multiplier, namely 1600MHz, run the corresponding stress tests like AIDA64, LinX, or Prime95, and then, if the tests were successful, set 1866MHz and repeat testing.

Often, the successful overclocking of RAM directly depends on the capabilities of the BIOS of a particular motherboard. In our case, everything was limited to a frequency of 1872 MHz with timings of 9.10.10.28 and a voltage of 1.680 volts:

In order to choose the timings for the corresponding frequency, use the table below for the ratio of RAM frequency to timings:

For ordinary, cheap memory, or a set of different strips:

Of course, all of the above timing settings may not work for you, since overclocking is essentially a lottery. Nevertheless, these tables will help you find a more or less stable RAM frequency and its timings, after which, starting from the data obtained, continue your experiments. As for the DRAM voltage, we would not recommend going over the 1.70 Volts line. However, if your RAM has sufficiently effective radiators and you really want to take the cherished 2400-2533 MHz, then in general, you can install 1.8 Volts. But remember that all the operations that you perform with your hardware – you do at your own peril and risk!

The result of overclocking the Core i3-3220 processor is a modest 3432MHz for cores and a relatively good 1872MHz for DDR3 RAM:

Not much. But this is quite a typical overclocking of a processor with a locked multiplier on the LGA 1155 platform. Now, we just have to carry out research and find out whether such a modest overclocking has a right to life, or whether the performance gain is so meager that there is absolutely no point in bothering.

As an opponent for the Core i3-3220, the only suitable chip in our laboratory, the Core i5-2500K, was chosen. However, soon we will have at our disposal several very interesting AMD processors of the same period and will conduct additional testing of the Core i3-3220 with them.

In this test, the Core i5-2500K chip will operate at its maximum stock frequency of 3400MHz and a base frequency of 1333MHz RAM. If you want to see what this quad-core is capable of in overclocking, then you can familiarize yourself with this article.

Testing the Core i3-3220 processor in applied applications and benchmarks:

First, let’s take a look at the performance of the most basic test applications, and then move on to real-world tasks and software packages.

On average, the performance of the Core i3-3220 in applications and benchmarks increased by 6.72%. This is not to say that this result was anything impressive. However, it should be understood that out of all the tested programs, only a couple really responds to the increase in RAM bandwidth.

Now let’s move on to the fun part – examining the performance of the Core i3-3220 in gaming applications.

Testing the processor Core i3-3220 in games and gaming benchmarks:

On average, overclocked to 3432MHz, the Core i3-3220 was able to bypass its stock version by 14% in average FPS and by 16% in minimum FPS, which is essentially an amazing result, because the CPU frequency increased by only 3%!

However, it is quite obvious that for such impressive final results, we should thank the overclocking of the RAM, the frequency of which was increased by an impressive 29% relative to the base.

Using the overclocking method, we were able to increase the performance of a dual-core, four-thread processor by ~ 7% in software tests and by 14% in gaming tests, but even in this case, whatever one may say, the results were obtained under no circumstances allow us to talk about the relevance of this CPU as in production and consumption of digital content. The only area of application that remained for chips of the Core i3-3220 level is office PCs and printing machines (but even here there are some nuances). 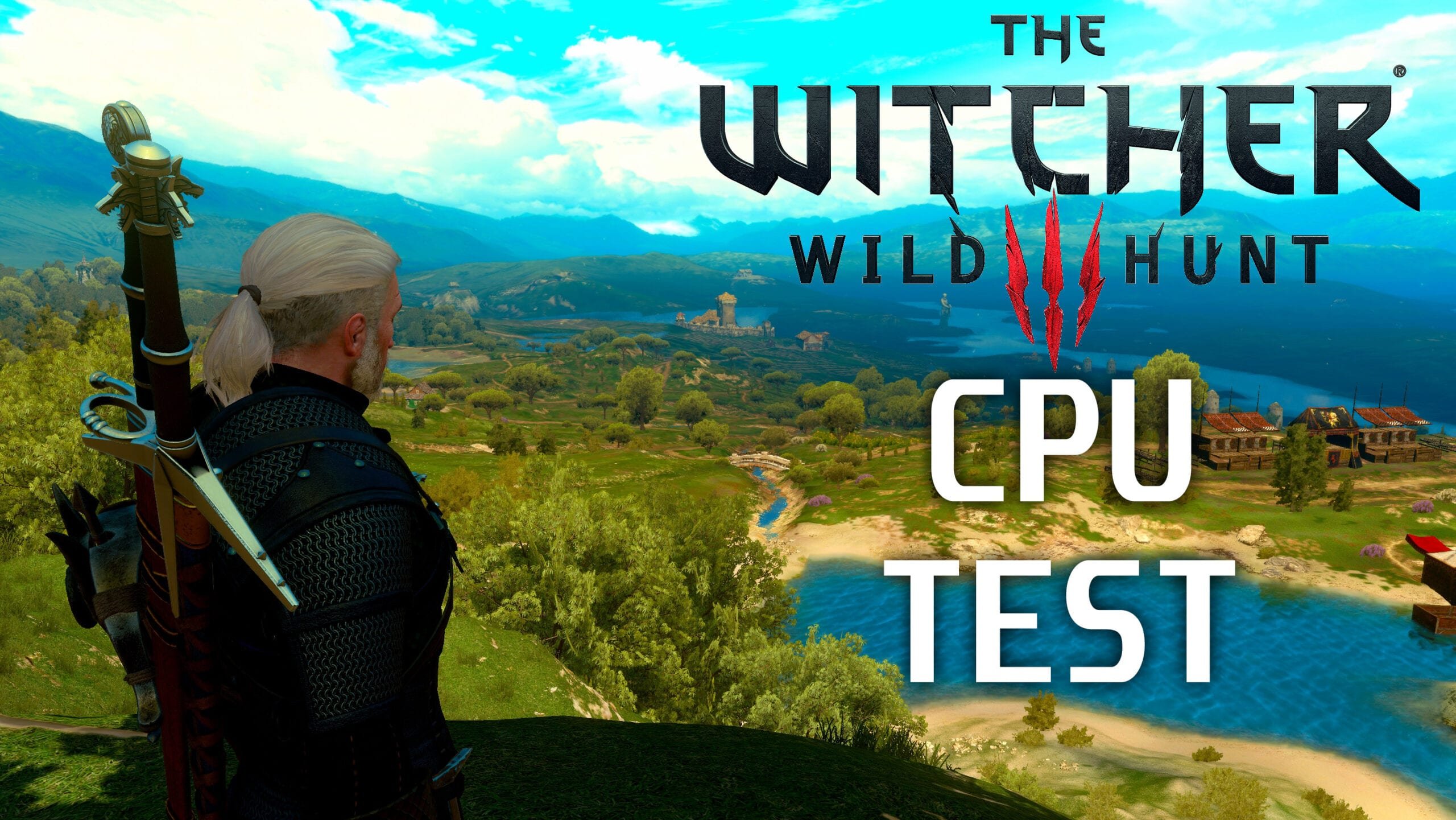