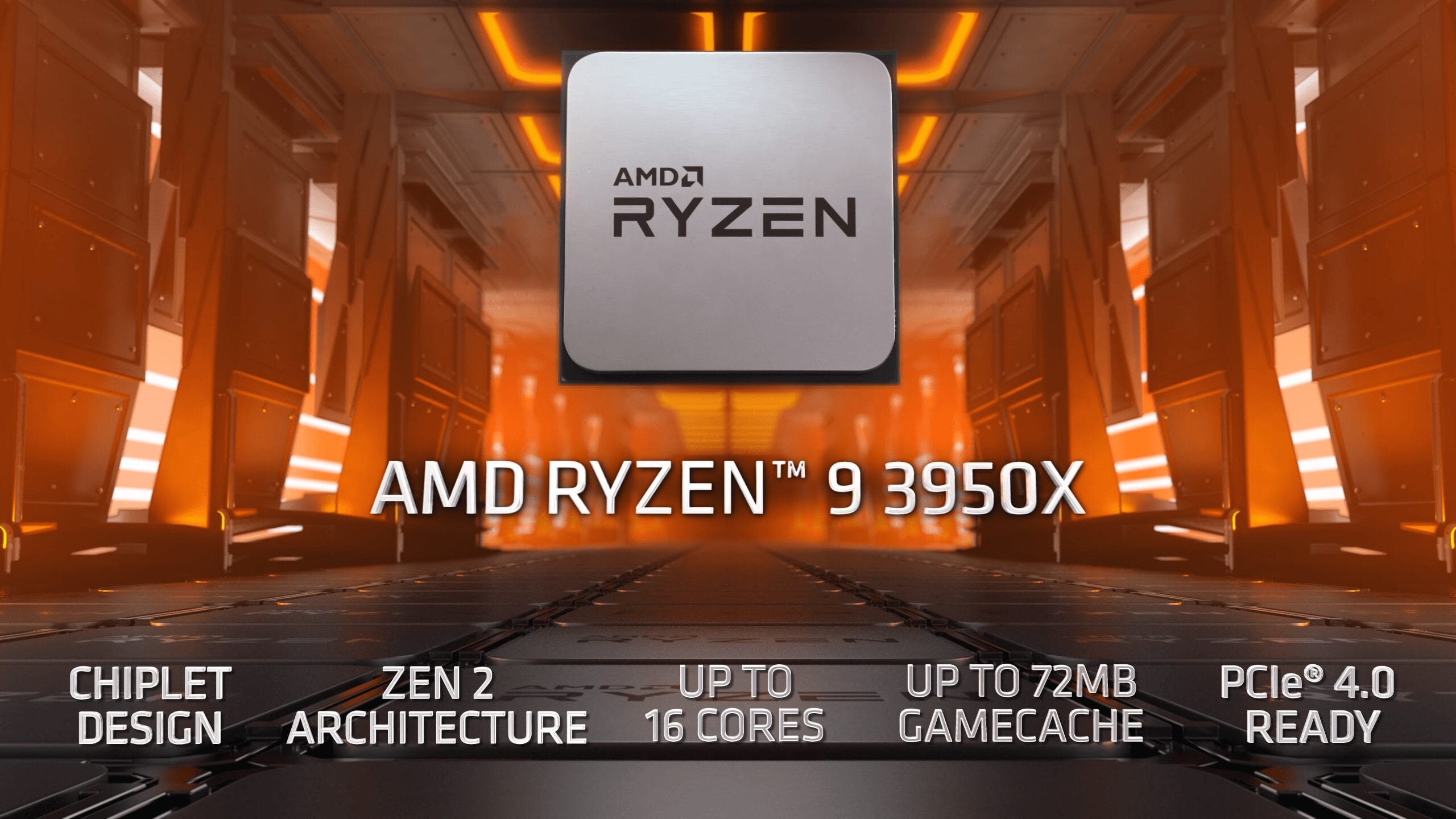 Just recently, Gigabyte released a guide to overclocking processors on its flagship X570 AORUS Master motherboard. And by a happy coincidence, as a test subject, the manufacturer chose the not yet released 16-core AMD Ryzen 9 3950X processor.

So, using the Gigabyte X570 AORUS Master motherboard, you can count on a stable frequency of the flagship processor within 4300 MHz. Here, obviously, it should be mentioned that the sample is different from the sample and, for example, the CPU you purchased may be more successful than this, and vice versa.

This indirectly confirms the information about the delays of the 16-core processor precisely because of AMD’s dissatisfaction with its low frequencies.

Obviously, the 2970WX can also be overclocked, but the following should be considered:

First, Ryzen Threadripper 2970WX is a processor for the top-end TR4 platform, whose motherboards are much more expensive than those for AM4. Second, even at stock frequencies, the 2970WX has a TDP much higher than the overclocked Ryzen 9 3950X. And thirdly, the 3950X shows much higher performance per core than the 2970WX even at equal frequencies, not to mention overclocking.

In addition, Ryzen 9 3950X has been overclocked to 4400MHz. Unfortunately, it did not pass heavy stress tests on it, however, it was tested in Cinebench R15 and scored 4475 points:

As a reminder, Ryzen 9 3950X should begin shipping this November alongside the 3rd Gen Ryzen Threadripper lineup.