1.2 Patch FOR CYBERPUNK 2077 AVAILABLE FOR DOWNLOAD ON PC, CONSOLE, AND GOOGLE STADIA 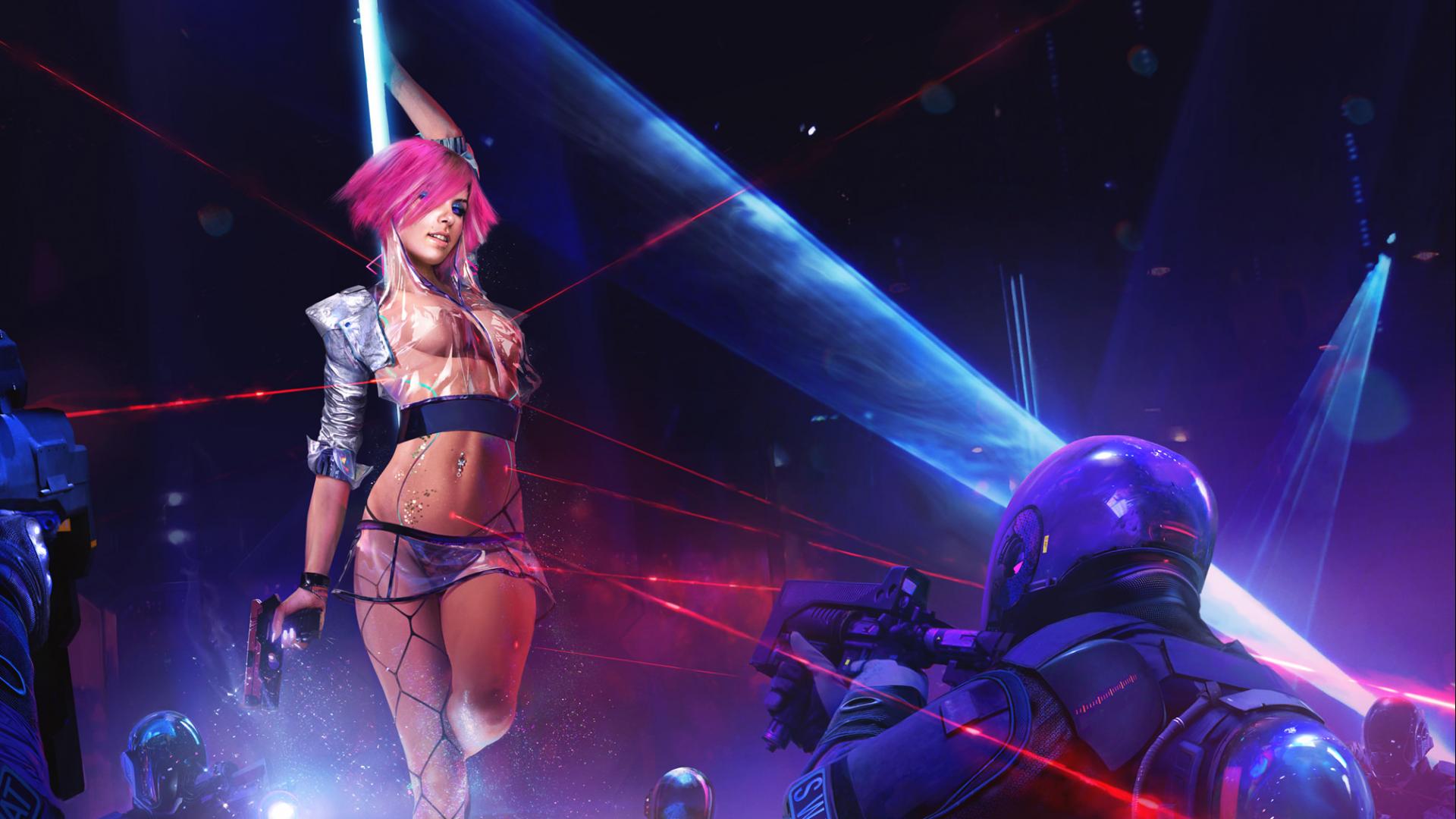 CD Projekt RED has released the planned extensive update number 1.2 for its acclaimed Cyberpunk 2077 project. In this patch, Polish developers focused on fixing critical bugs, optimizing performance, and improving the stability of their game.

The list of changes is available in our today’s news note.

Some of the major changes and improvements:

This section discusses changes that enter all the platforms but many of them make a bigger difference on last generation consoles and lower performance machines.