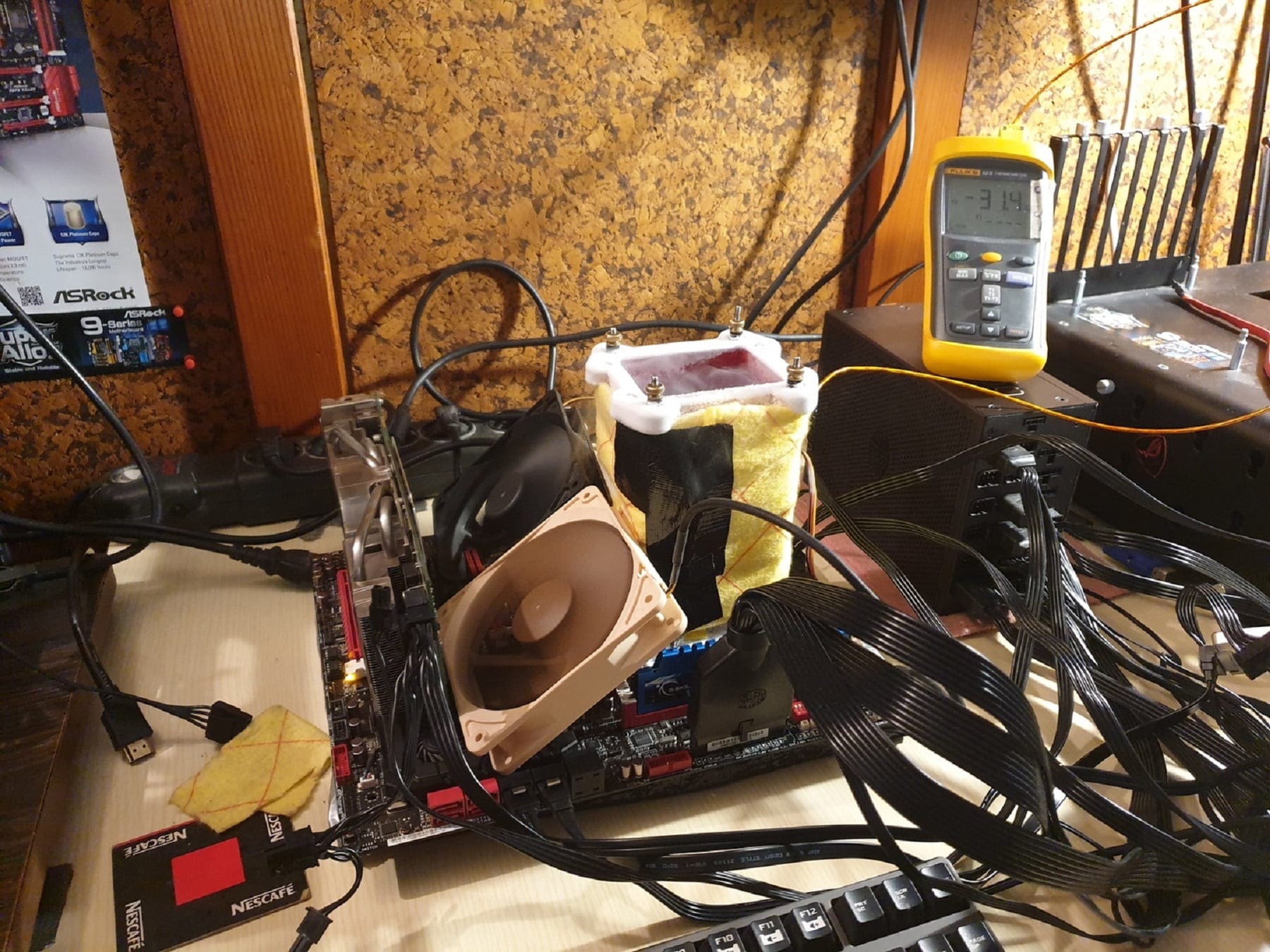 Montenegrin overclocker Perica_barii set a record in the ranks for the six-core Intel Core i7-3930K (32nm, Sandy Bridge-E) chip. At the same time, only a couple of cores remained active in the processor, and their frequency was an impressive 5756 MHz. This feature is due to the optimization of the old SuperPi – 32M benchmark for only one thread. Thus, the enthusiast was able to isolate cores with higher overclocking potential and subject them to testing.

For what reason Perica_barii did not leave only one core active remains a mystery (perhaps so that the operating system does not eat up some of the resources of one core and does not underestimate the totals).

One memory channel dead on MB, working with only 3. Efficiency not that good, will try to repeat with new MB…Thanks to my teammates, HWGURUS FTW !!!

From the commentary under the record, it became clear that one of the RAM slots on the ASUS Rampage IV Extreme motherboard failed (there are three left). This, as the enthusiast himself wrote, reduced the efficiency of the test run, so Perica_barii is going to get its hands on another “motherboard” and try to surpass its own result.