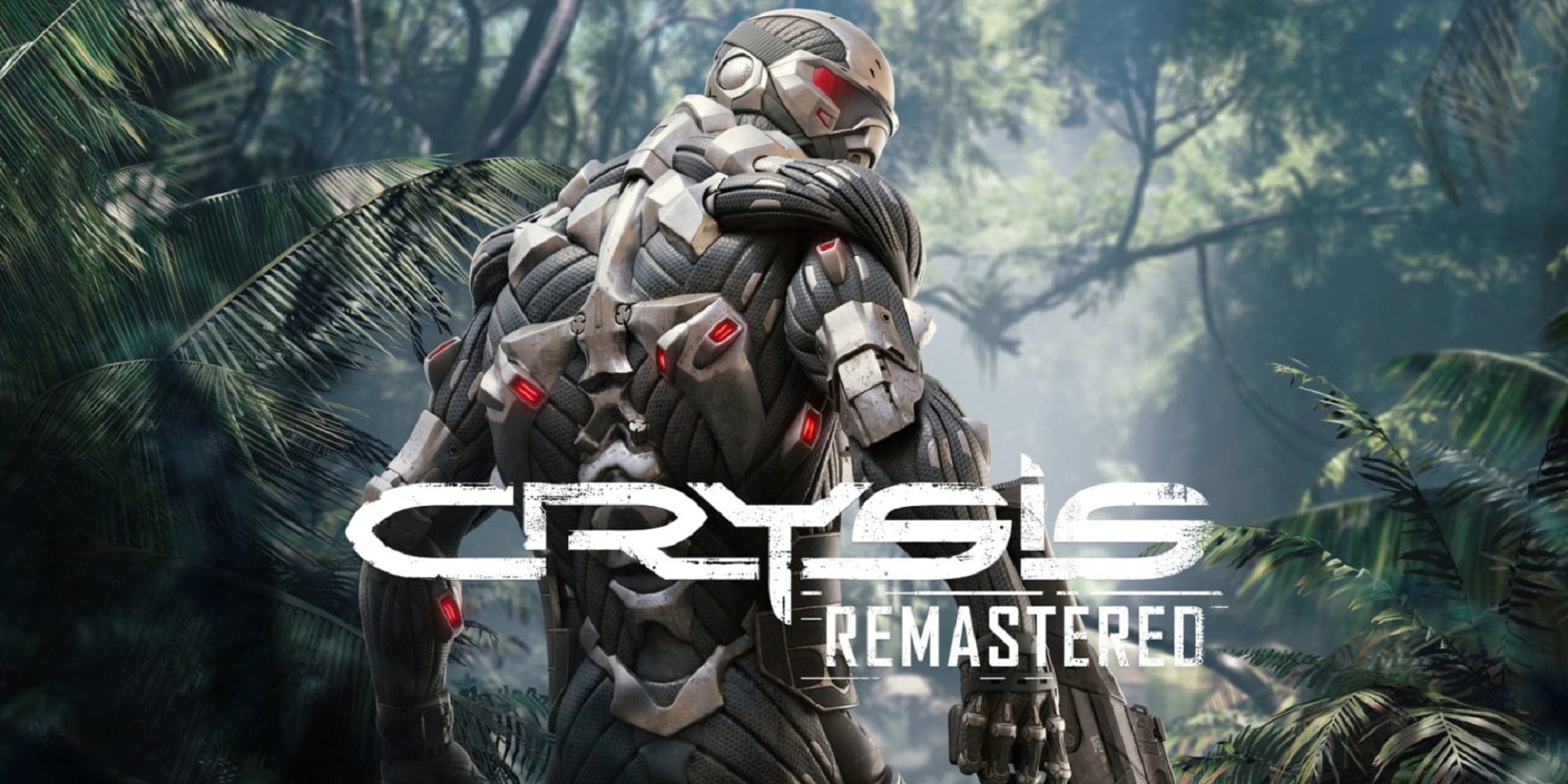 Crytek studio has released another patch for Crysis Remastered, number 1.2.0. In this update, the developers focused on improving the ray-tracing algorithm as well as improving the behavior of artificial intelligence.

The second major update for Crysis Remastered weighs in at an impressive 2700MB. In short, in fact, we are expecting a slight improvement in overall performance in it, as well as optimization of the best trace processing on the central processor. A slightly more detailed patch note awaits you further:

In addition to the fixes, there are obviously still unresolved issues. For example:

You can find a complete list of changes at this link (reddit, knowledge of English is required).

Oct 3, 2020Cath
NVIDIA postponed the release of the GeForce RTX 3070 video card to the end of OctoberFall Guys season 2 kicks off next week