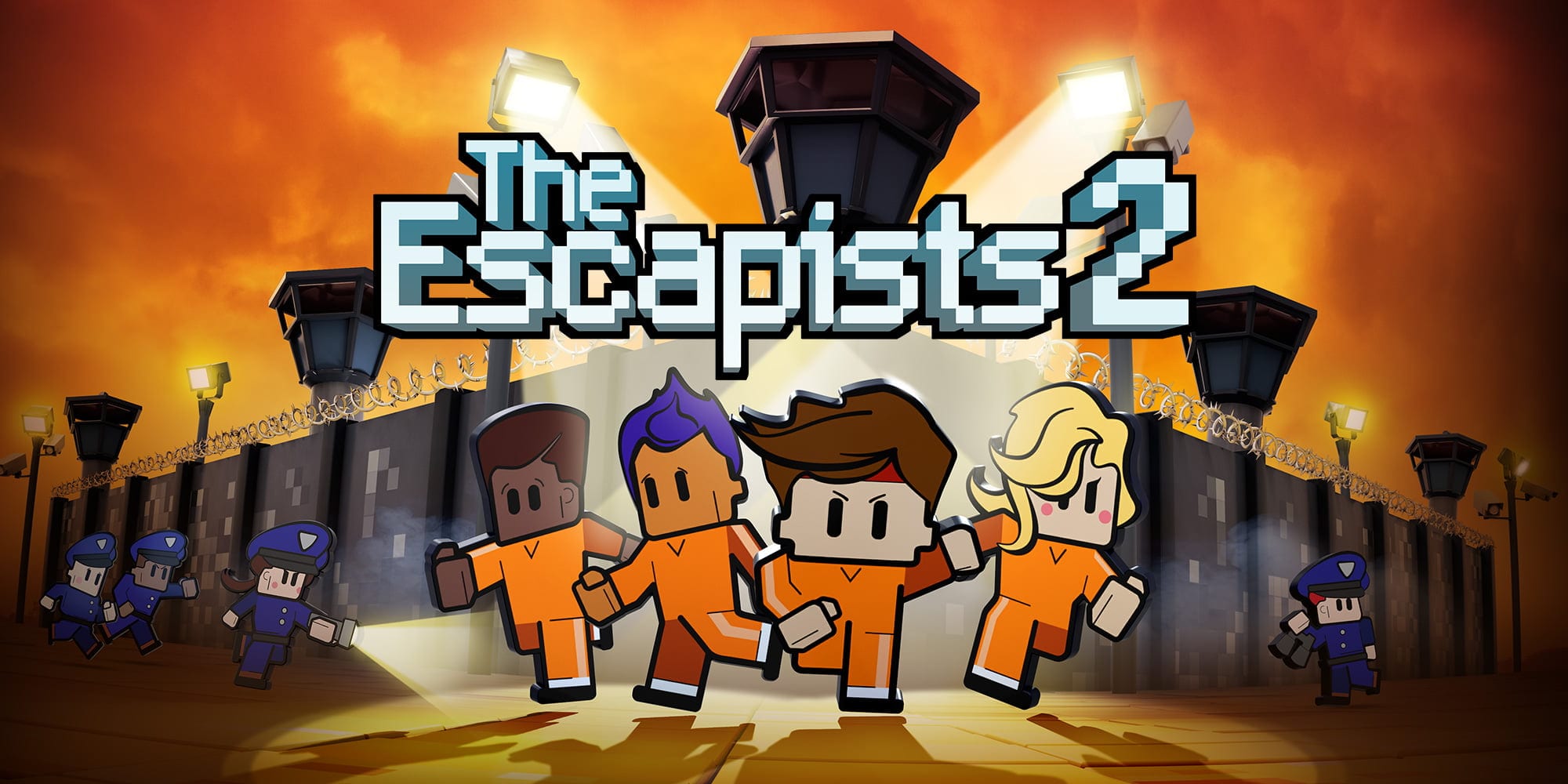 From June 18 to June 25 in the Epic Games store you can get two indie games Pathway and The Escapists 2 for free (at the moment, due to technical reasons, The Escapists 2 cannot be obtained, however, EGS employees are already working on solving this problem and very soon you will be able to pick up and this game).I would especially like to note the game The Escapists 2. Quite an interesting and well-developed simulator of prison life.

At first, it seems that the shoots will not be any different from each other, but after a few hours of playing you realize that now you are not so much planning an escape as getting used to the proposed role in a new and rather unusual world.

Explore the strange unknown with Pathway, a strategy adventure set in the 1930s great wilderness. Unravel long-forgotten mysteries of the occult, raid ancient tombs and outwit your foes in turn-based squad combat!

Risk it all to breakout from the toughest prisons in the world. Explore the biggest prisons yet! You’ll have to live by the prison rules, attending roll call, doing prison jobs and following strict routines; all the while engineering your bid for freedom!

Both games can be picked up from this link or by launching the Epic Games Store app.

Jun 18, 2020Cath
Ryzen 3000XT (Matisse Refresh) chips will not receive an increase in the base frequency and included CSCyberpunk 2077 has been postponed again, however, it will still be released this fall