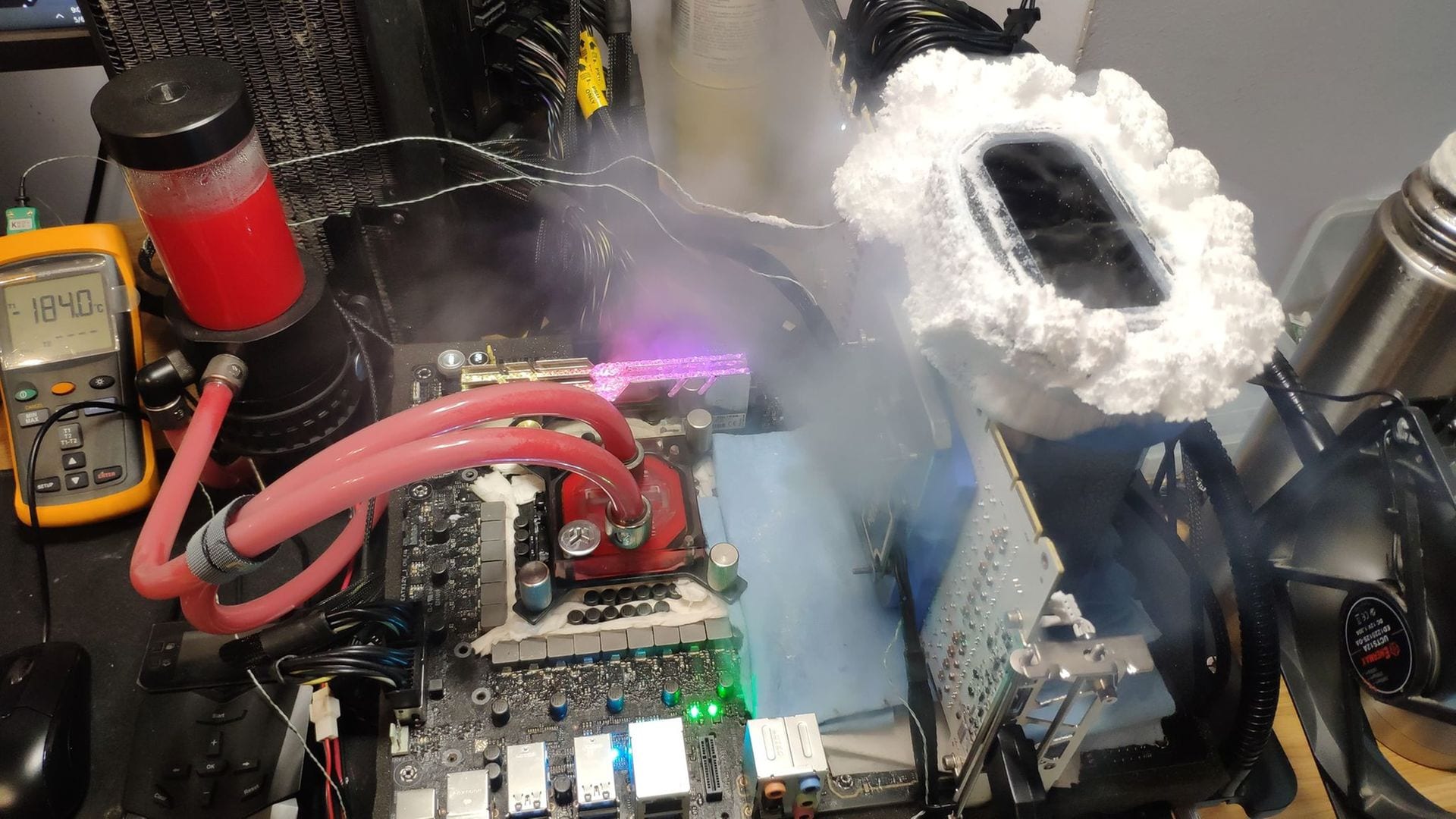 Greek overclocker OGS became the first in the rank of the top-end GeForce RTX 3090 video card and also took the gold medal among any single-chip solutions in the 3DMark – Port Royal discipline.

The Greek test setup consisted of the following components: