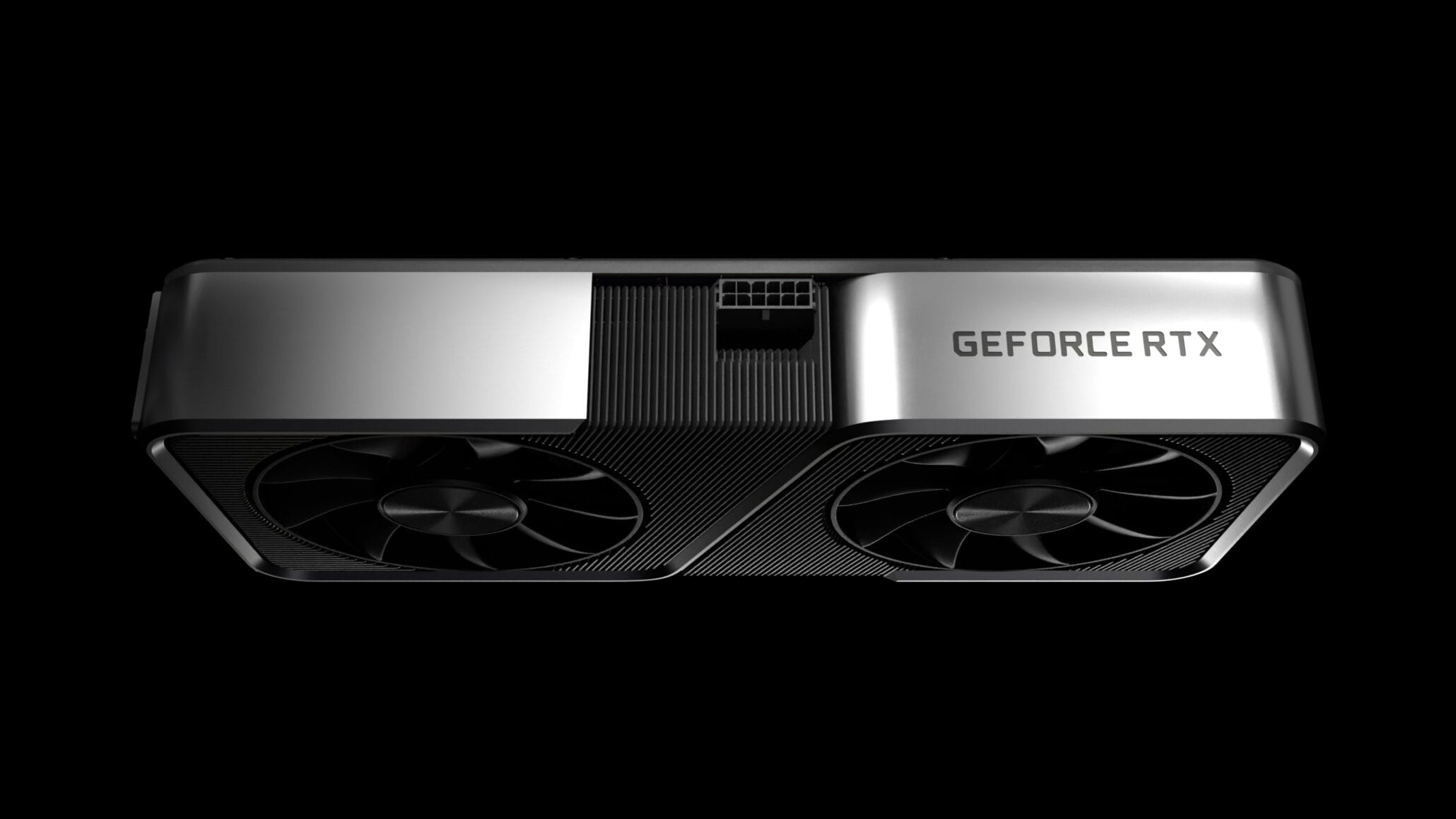 Just recently, NVIDIA announced the postponement of the start of sales of its mid-budget GeForce RTX 3070 video card to the end of October, or rather, to the 29th. Recall that earlier, the “green giant” planned to launch the RTX 3070 on October 15th.

Most likely, the release delay is connected either with the lack of the required number of pre-prepared cards, or, which is more realistic in light of recent events, with a low-quality element base (the same capacitors on the rear side of the board). Well, the last assumption, which, however, is also quite reasonable: after the transfer, the release of the GeForce RTX 3070 will take place just a day after the release of the AMD Radeon RX 6000 line of video cards. There is a small chance that in light of the unexpectedly high performance of the competitor’s cards, NVIDIA decided to adjust the clock speeds of the RTX 3070 chip or video memory.

Nevertheless, it should be understood that this is only speculation and we do not know the real state of affairs.