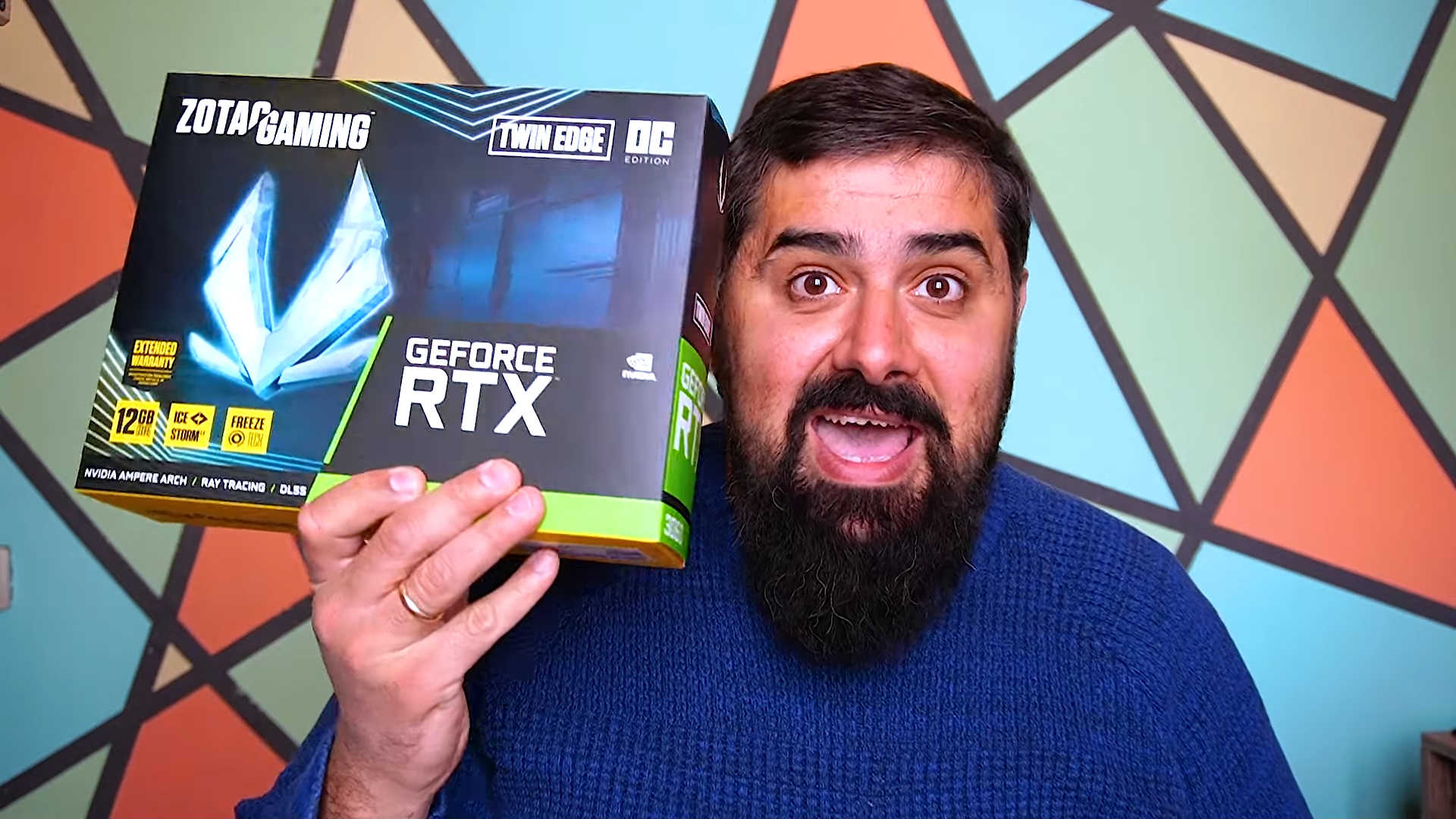 It seems that the future of cryptocurrency miners is not very bright. Just yesterday, YouTube blogger CryptoLeo (Levan Beruchashvili) published on his channel a small test of the still unreleased GeForce RTX 3060 video card in ether mining. According to the enthusiast’s research, preliminary (this is important, since, in fact, the card has not yet been released), the new product does not demonstrate high payback rates, and the reason for this is NVIDIA’s unwillingness to lose its gaming audience.

Yesterday, the “green giant” announced that GeForce drivers will be able to determine if a user is mining cryptocurrency on the RTX 3060. And if the system detects cryptocurrency mining, it will automatically limit the performance of the card by 50%, which will make mining on this device unprofitable. This is exactly what happened with the video card tested by CryptoLeo.

Just a few minutes after launching the mining program, the RTX 3060 hash rate dropped from 41.5 MH / s to 26-24 MH / s. It is worth mentioning that the author of the video did not have official drivers for this card, therefore, it can be assumed that the “mining protection algorithm” is not tied to NVIDIA software and is most likely implemented in the video card BIOS itself. You must agree that it is an extremely effective solution in the fight against the shortage of video cards.

However, NVIDIA is not going to leave miners without cards. The Green Giant has already announced a special series of Crypto Mining HX processors for cryptocurrency mining. Perhaps Jen-Hsun Huang really found a way out of this situation, and somehow he will be able to provide appropriate devices for both gamers and miners.