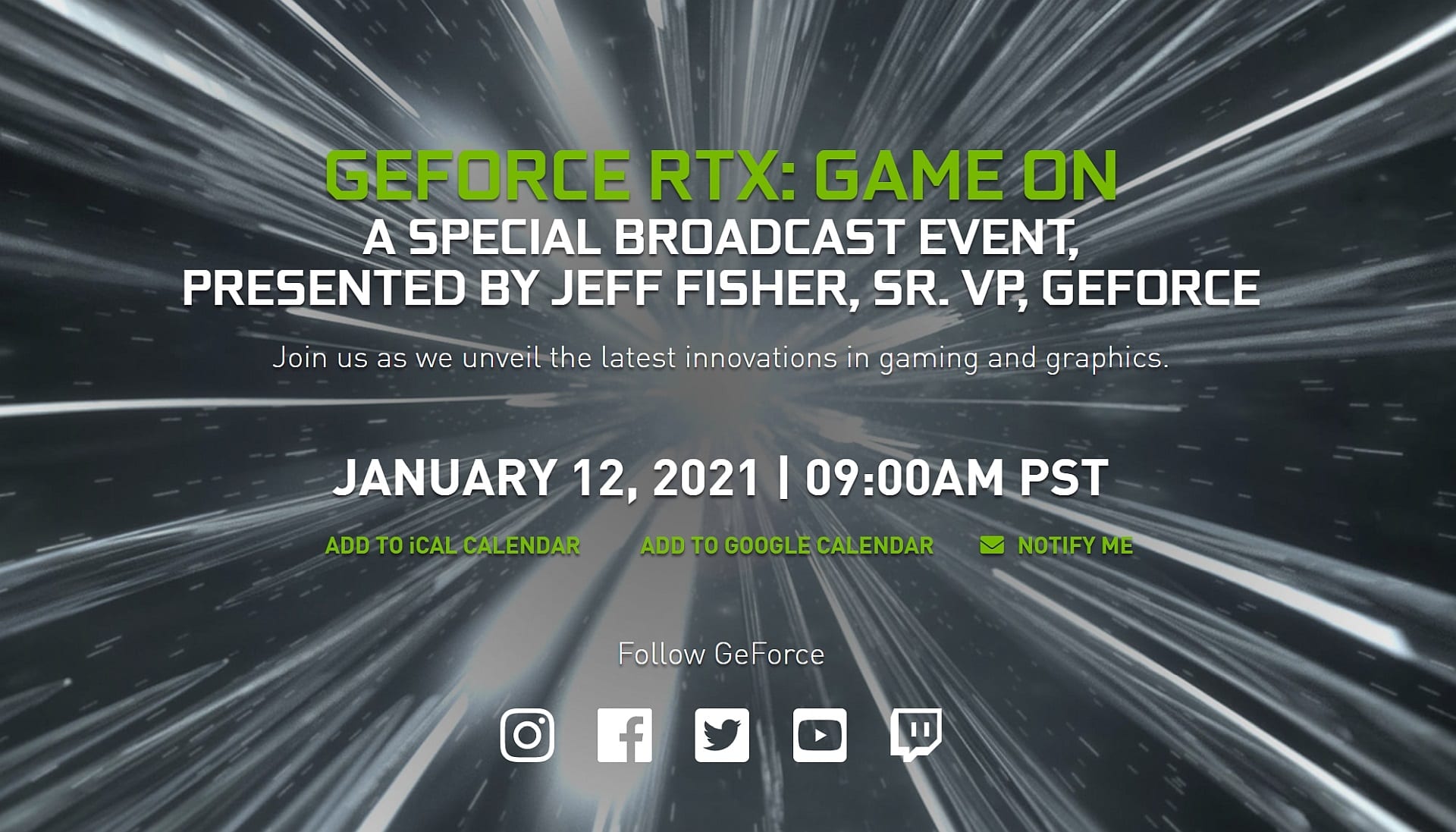 NVIDIA has announced a special online event called “GeForce RTX Game On” on January 12, 2021. The moderator will be Jeff Fisher, Senior Vice President of NVIDIA’s PC. A senior employee at the graphics giant will talk about the company’s latest innovations in games and graphics.

Also, it is quite probable that within the framework of this event we can expect the announcement of the “budget” video card GeForce RTX 3060 and several mobile versions of the top-end Ampere solutions already existing on the market.

However, this is just an assumption. The only thing that is now known with almost one hundred percent accuracy is that very soon NVIDIA will officially announce the addition of “Reflex” technology to projects such as CRSED: F.O.A.D. (formerly known as Cuisine Royale), Enlisted, Mordhau, and Warface.

The Green Giant has already conducted its own tests and published the corresponding graphs on the web:

According to the above tests, delays are most noticeably reduced on budget video cards, while on top products like the RTX 3080, activation of NVIDIA Reflex technology does not bring tangible dividends.