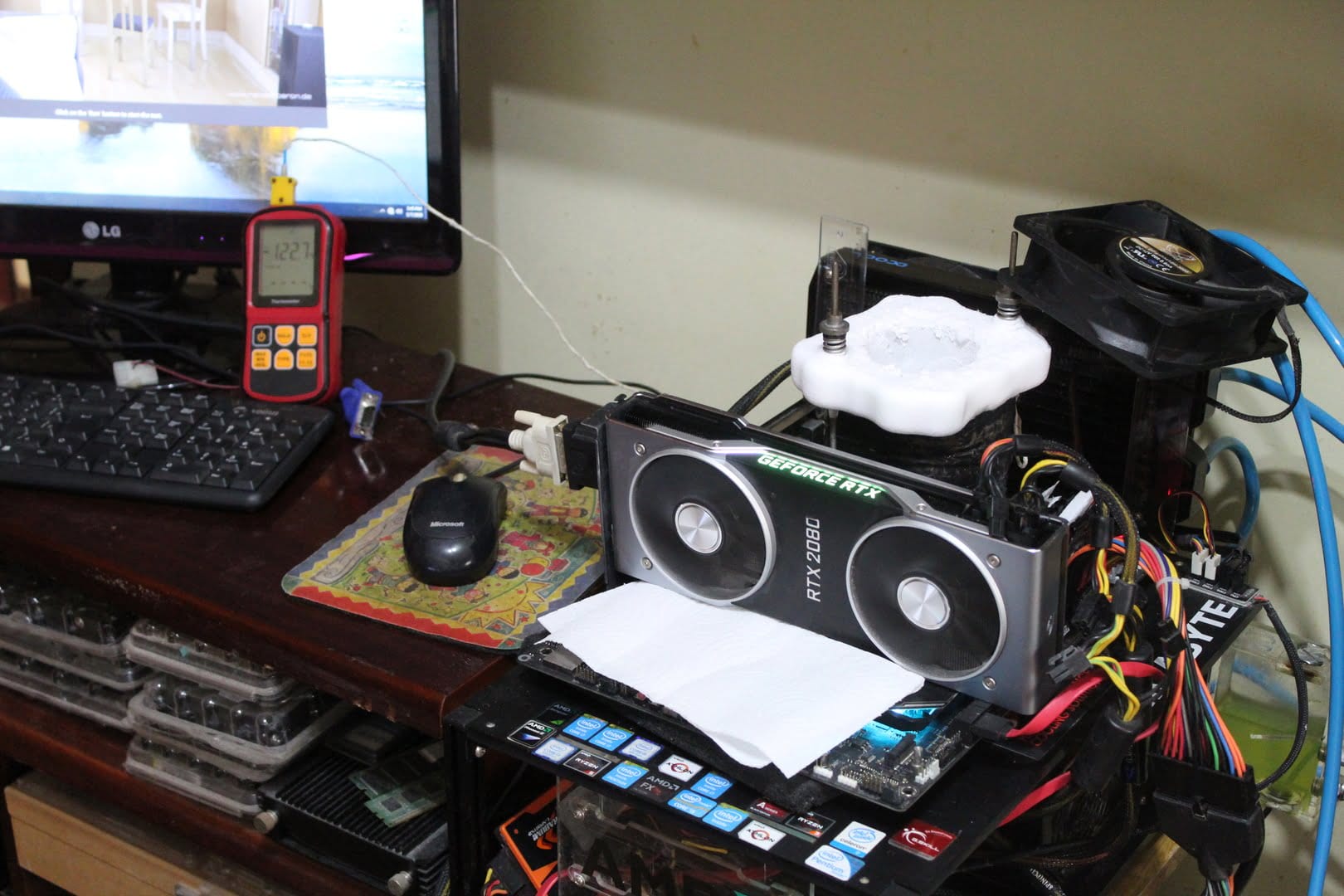 Brazilian overclocker NoMS was one of the first to publish his achievements in overclocking and benchmarking the new AMD Ryzen 3 3300X processor. The following disciplines became the goalы of the enthusiast: Geekbench3 – Multi Core, Cinebench – R15, and GPUPI for CPU – 1B.

During the tests, the chip frequency ranged from 5475 MHz in Geekbench3 and 5550 MHz in Cinebench to an amazing 5625 MHz in GPUPI for CPU:

It is quite obvious that all the records presented above will not be able to hold out even for a week. Nevertheless, the Brazilian overclocker became a pioneer in overclocking and benchmarking the fresh chip from AMD, which definitely earned a place in the news article.