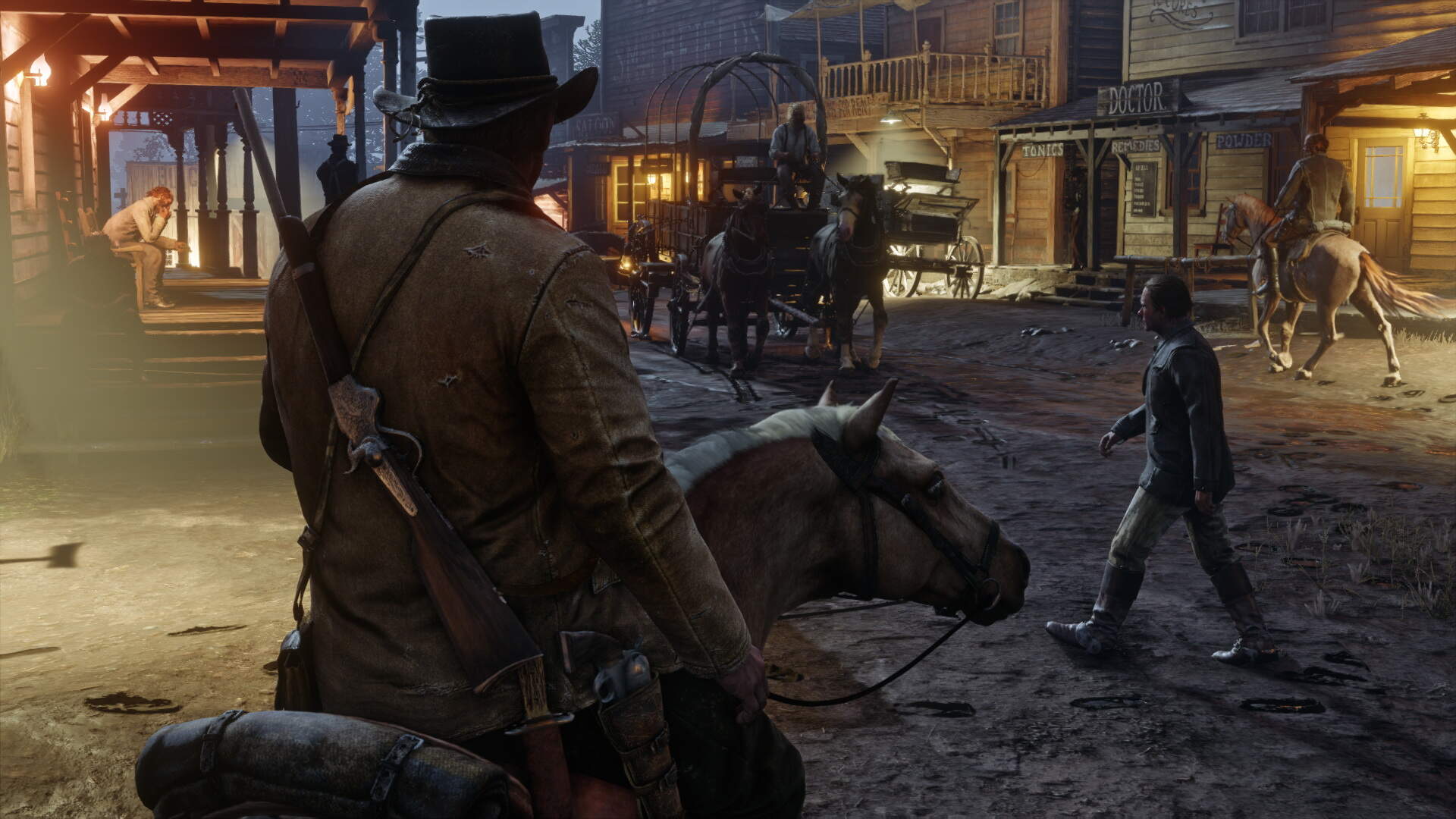 Update 1.19 brought to the game quite significant changes, improvements and, most importantly, fixes for existing problems and bugs:

From the whole list, I would like to note an extremely important change in the rendering and compression of textures. In the past, the game showed extremely unsatisfactory picture when setting textures at “medium” and “high” levels. Now the situation has changed. However, it cannot be said that the changes are dramatic.