According to rumors, next year we will have an update of the current line of AMD graphics cards. The receivers are the Navi 21 and Navi 23 ray-tracing GPUs based on the second generation RDNA architecture.

The new GPUs are likely to be based on an improved 7nm + process technology.

The Navi 23 is credited with being a high-performance, enthusiast-oriented solution. And, apparently, this is not the case with the Radeon R9 Fury X, Radeon RX Vega, and Radeon VII. The described video cards showed a similar level of performance with the competitor’s products, and accelerators based on Navi 23 should surpass it. Also, the source repeatedly mentions the amusing designation Navi 23 as “NVIDIA Killer”.

It should be noted that right now AMD lacks such a solution in the upper price segment.

Besides, it is unlikely that NVIDIA will calmly wait for the competitor of the current line. The RTX 3000 line may see the light of day next year. Who will be its killer then? The question is rhetorical.

Time will judge whether these statements were true, however, it is worth noting that AMD itself is either indirectly related to this, or does not have it at all. Such information should be treated with skepticism. 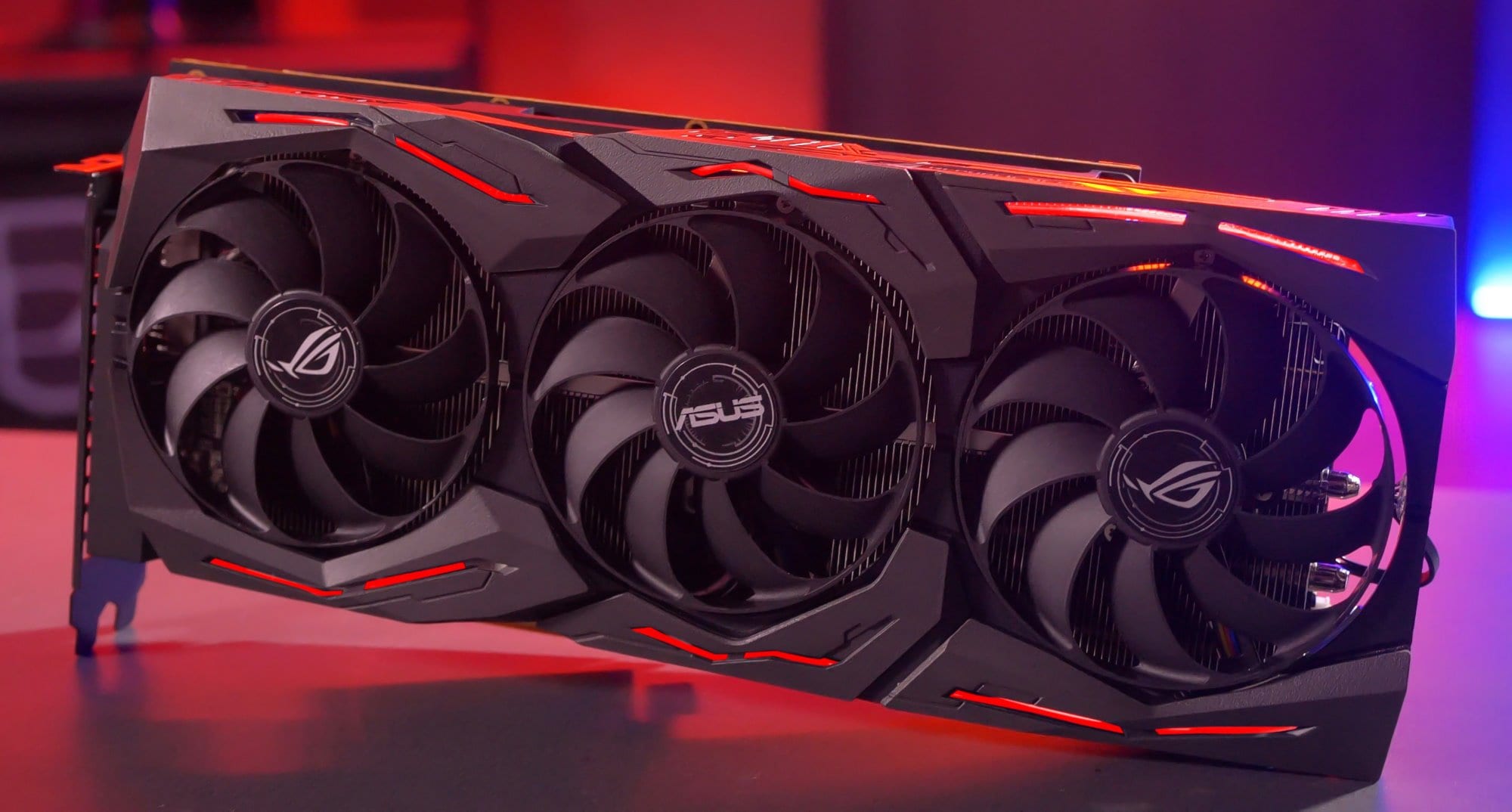 Gigabyte, HIS, and ASUS showed their versions of video cards Radeon RX 5700