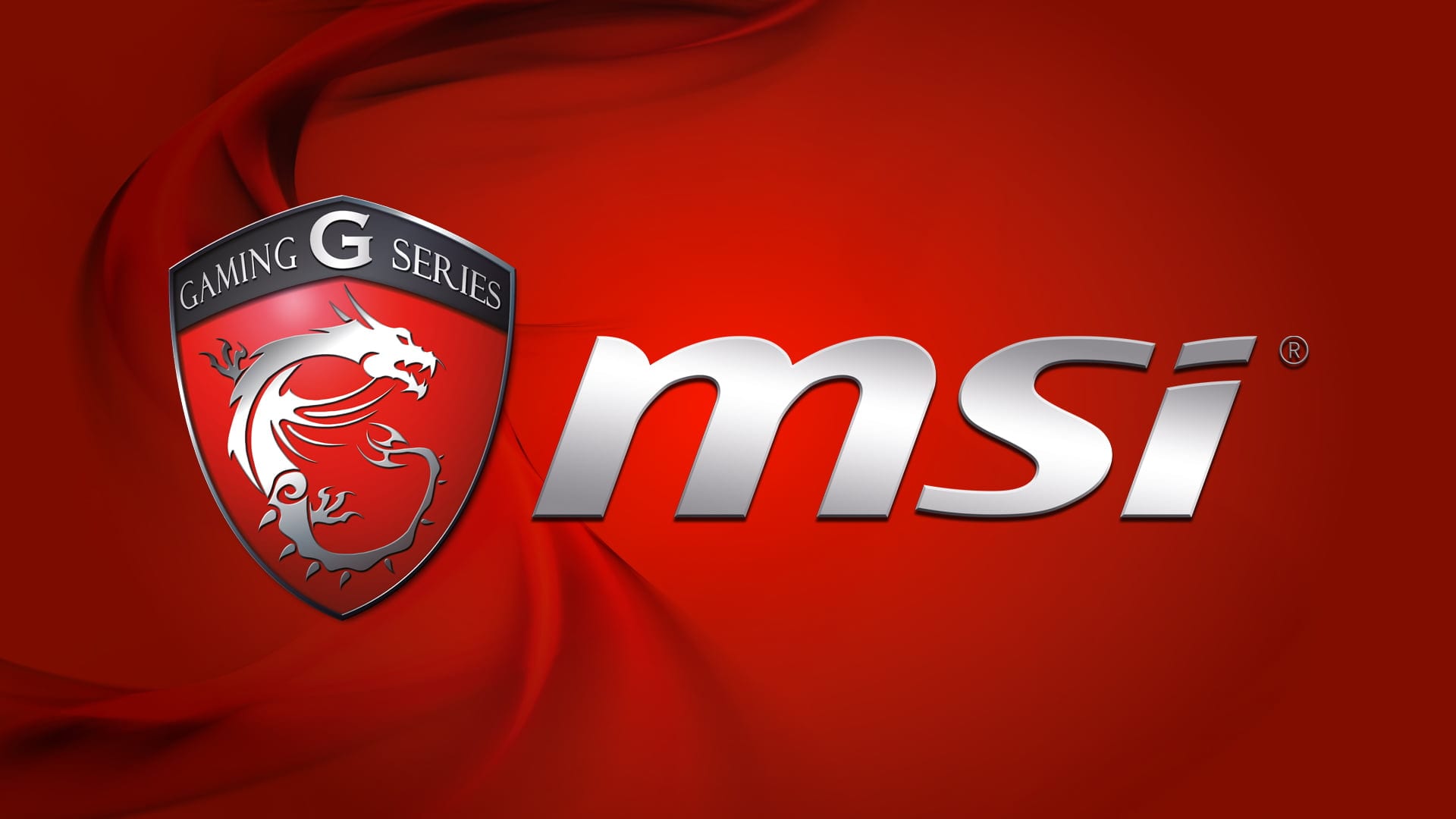 Just a few hours ago, there was a briefing by MSI Insider at which the company’s employees told us about which MSI motherboards with socket AM4 will support the future AMD Ryzen 4000 processors based on the Zen 3 architecture.

According to the video slide, all motherboards based on AMD X470 and B450 chipsets will be able to work with Zen 3 processors after the BIOS update. At the same time, motherboards based on X370, B350, and A320 remain outside MSI’s support (and not only, but almost all manufacturers will also leave old chipsets without the ability to install new CPUs).

In addition, Michiel Berkhout said that in some cases, after updating the BIOS to a version with support for Zen 3 chips, compatibility with processors on Zen and Zen + architectures (Ryzen 1000 and 2000) will disappear.

Well, regarding new motherboards based on X570 and B550 chipsets, users should not have any problems with supporting Zen 3 chips if they buy these devices.

May 30, 2020Cath
Borderlands: The Handsome Collection for free on the Epic Games StoreDeath Stranding paid off; Hideo Kojima started developing a new project