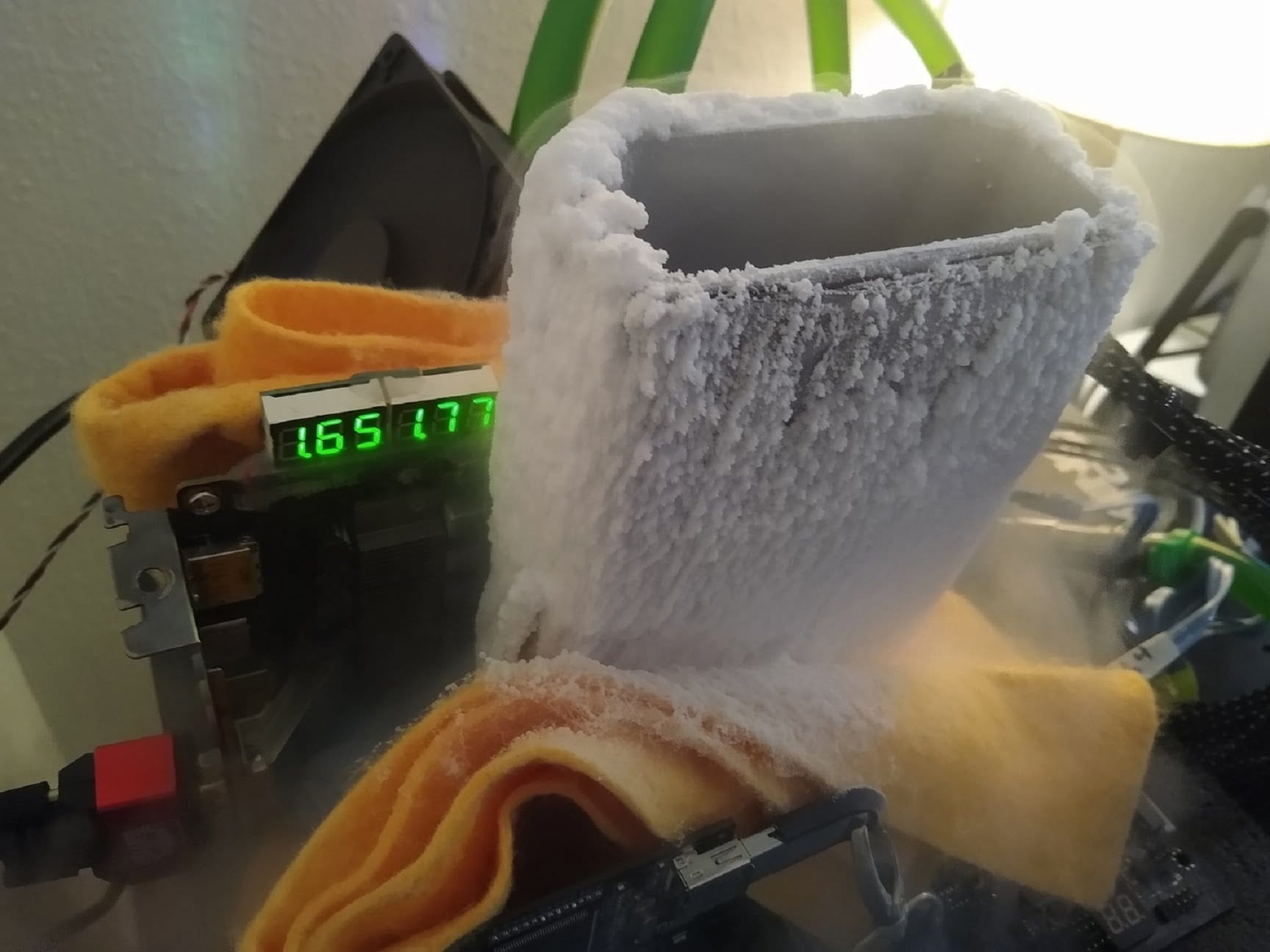 American enthusiast mllrkllr88 excelled in the current rank of the hyper-popular NVIDIA GeForce GTX 1060 6 GB (GP106) graphics card today. He overclocked graphics card to 2.999.5 MHz, video memory up to 8012 MHz and got gold in the GPUPI – 1B discipline:

The result was 20 seconds 354 milliseconds:

In addition to overclocking the video card, the Intel Core i9-7980XE central processor also underwent overclocking. When passing the benchmark, the chip operated at a frequency of 4,999.43 MHz.

There are the rest of the known components of the record-breaking test setup below:

It should also be noted that to achieve such high frequencies of the GPU and GDDR5 mllrkllr88 seriously modified the power subsystem of the video card: