Microsoft: Xbox Series S will not hold back game development 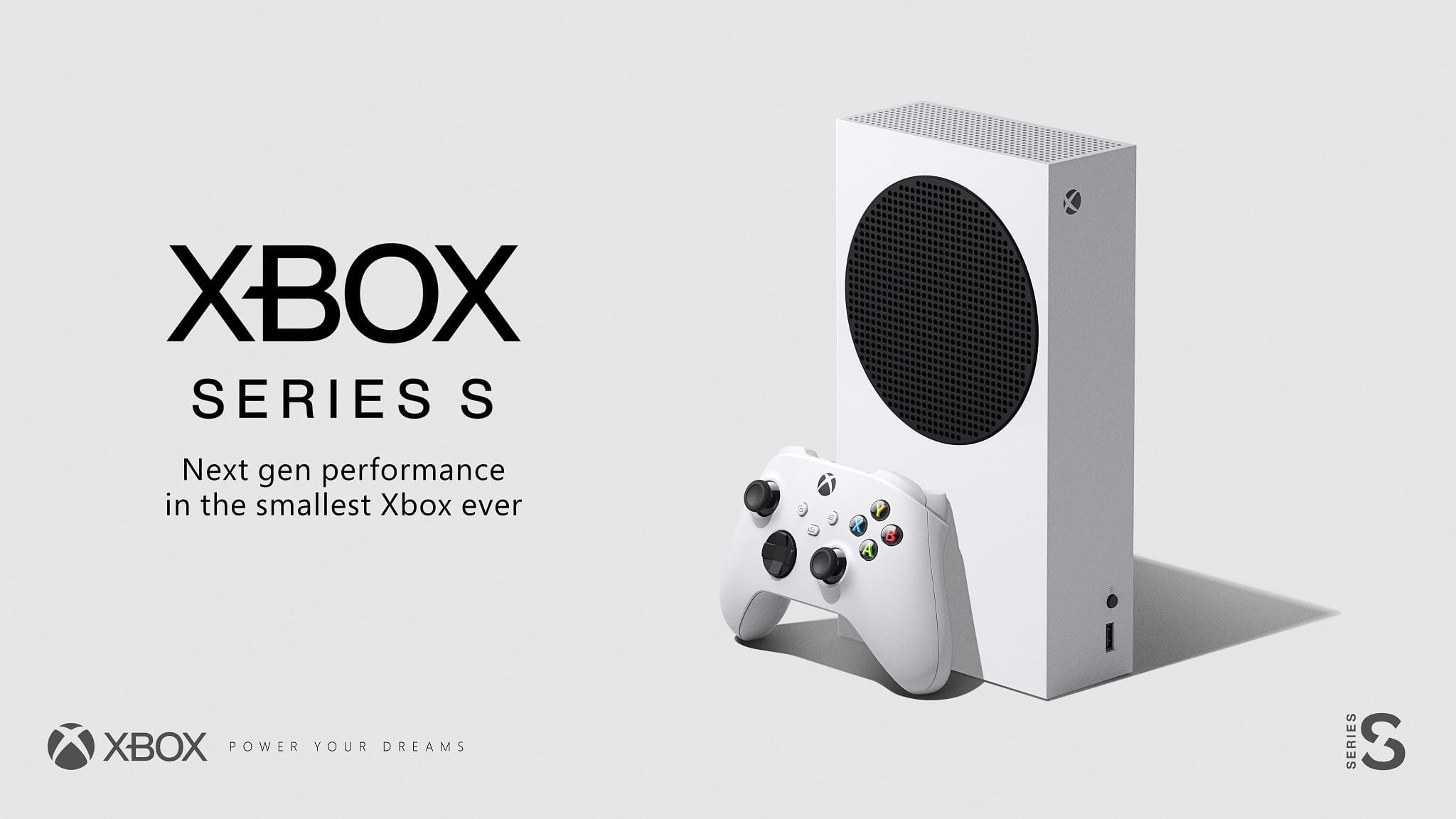 The Xbox Series S doesn’t hold back the potential of next-gen gaming – it promotes it. We considered using the Xbox One X already on the market as a “low-cost console”, but in the end we came to the conclusion that the Xbox Series S is much better.

First, the Xbox Series S is slightly faster than the Xbox One X (up to 25%) and is significantly cheaper to manufacture. At some point, we just came to the conclusion that we could not sell the Xbox One X for $ 300. Secondly, it supports a lot of new technologies that were not even considered in the production of past consoles (SSD and so on).

Overall, Andrew is telling the truth: The CPU performance of the Xbox Series S / X is identical, and the key difference between the two consoles is GPU power and total RAM. Nevertheless, given the fact that the junior device only supports 1440p resolution, the dedicated 10 GB buffer will be enough for it.