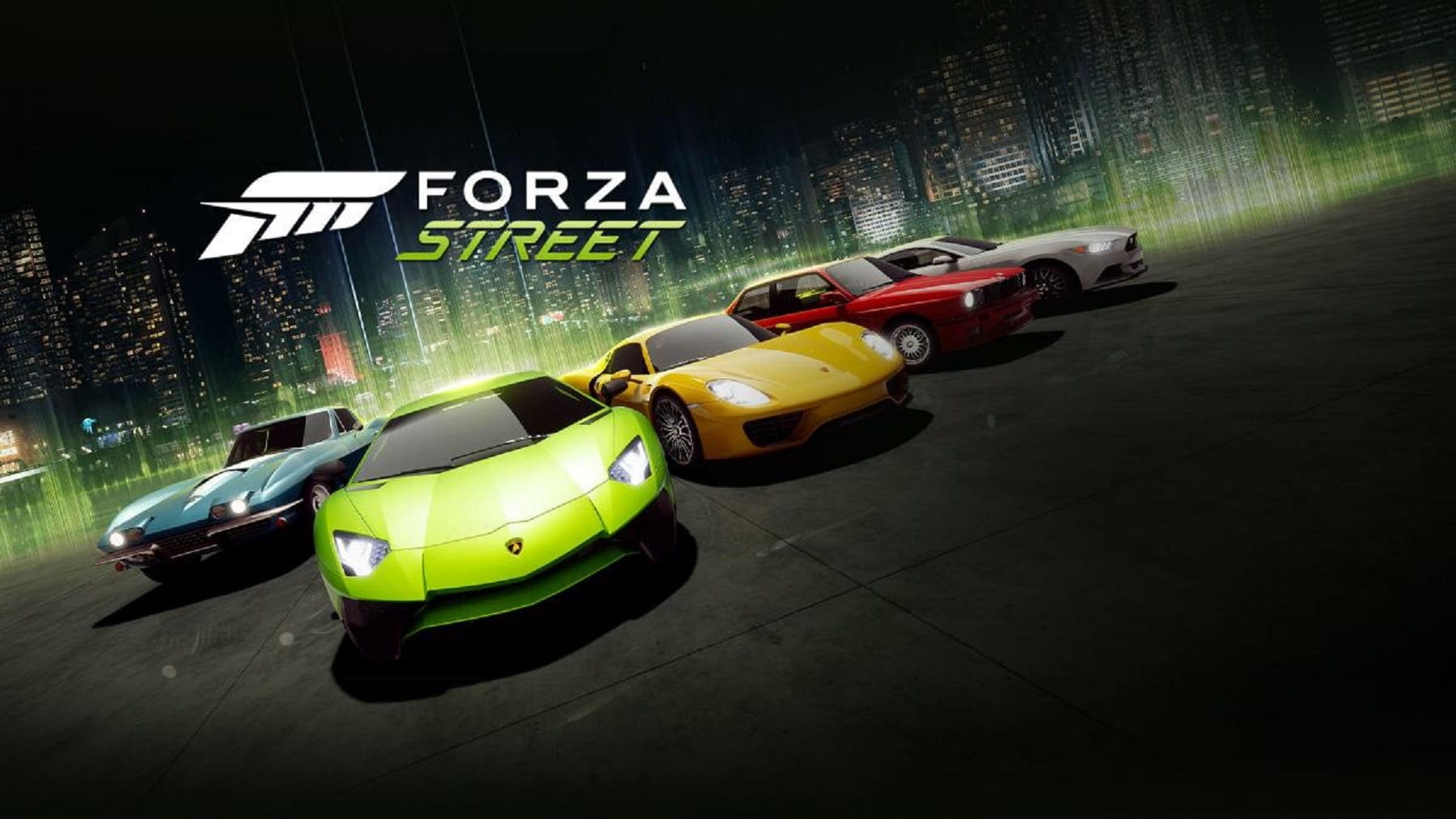 This spring, Microsoft will release the free racing game Forza Street, previously available only to Windows 10 users, on Android devices.

But not all so simple.

According to a recent announcement at the Samsung Galaxy Unpacked 2020 event, where the Korean company showcased its new Galaxy S20 range of smartphones, the game will finally hit Android later this year:

Late spring this year, our partner Microsoft will launch its hit game Forza Street on the Galaxy Store, marking the first time the series has been released on mobile devices.

Thus, judging by the statement, Forza Street will have to become exclusive for Samsung mobile devices for some period.

The game will be distributed on a “free-to-play” model and will give players the opportunity to participate in various street races using cars from their collection (which still needs to be assembled in some way).

At the moment, the reviews about the game in the Microsoft Store are rather negative. Gamers praise the cinematic nature of the project, but speak unflatteringly about the gameplay itself.

In general, Forza Street resembles not the most successful implementation of the concept from the Need for Speed ​​series of games, but in no way the same original Forza game series that has long existed on the PC and XBOX console.

It is currently unknown when exactly Forza Street will visit owners of iPhones and other Android devices. But we dare to assume that this event will happen either six months after the release in the Galaxy Store or a year later. Usually, it is for such terms that contracts are concluded for the exclusivity of certain projects.