Microsoft is giving away Farming Simulator, Blackbeard’s Cove, and a few more games for free 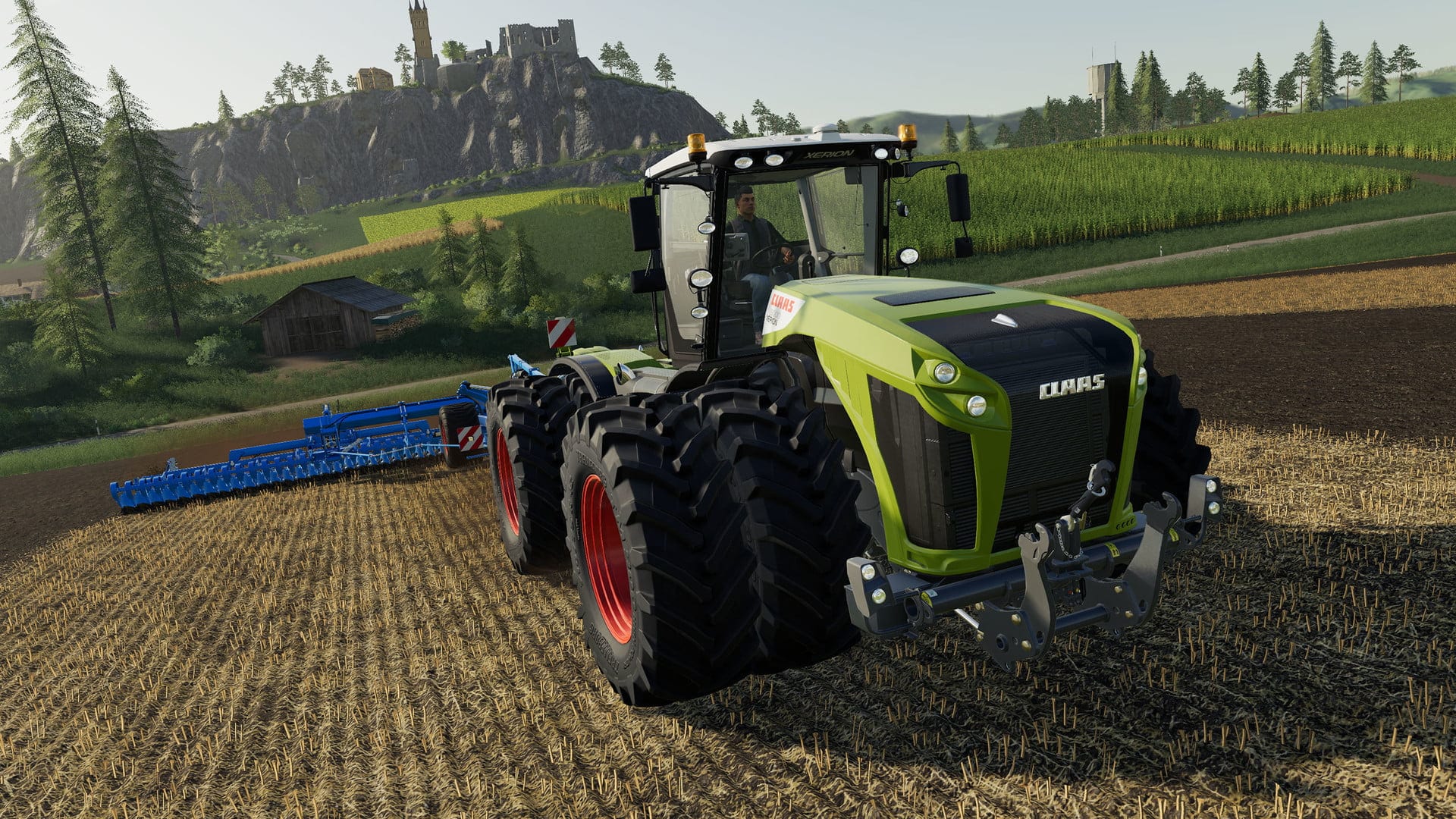 Just yesterday we talked about the fact that Microsoft gave away absolutely free action-adventure game with RPG elements Too Human for the Xbox 360 and Xbox One consoles. Which, frankly, is completely uncharacteristic of the “Mike”.
But as it turned out, this was only the beginning: Today it became known that the attraction of the unprecedented generosity of the Redmond giant continues, and this time there will be much more free games.

Let’s make a reservation right away that you need a Microsoft account to get all the games described below.

From June 24, everyone can get copies of the games Omega Rally Championship, Blackbeard’s Cove, Spider Jet Flight – Shoot & Strike, as well as Farming Simulator 14 and Farming Simulator 16. This promotion will last for the next few days.

If for some reason you can’t pick up games, use a VPN. For example, in the Opera browser, or with the help of add-ons in the browser you are using.

All of the above games are designed for PC, however, some of them can be played on the Xbox One console, as well as on compatible mobile devices.

In each case, a 100% discount on projects has a different duration: from 3 to 5 days. So if you are interested in the above games, you better hurry.

Jun 24, 2020Cath
Microsoft is giving for free Too Human for Xbox One and Xbox 360 for freeOGS sets three records for the GeForce GTX 680 rank