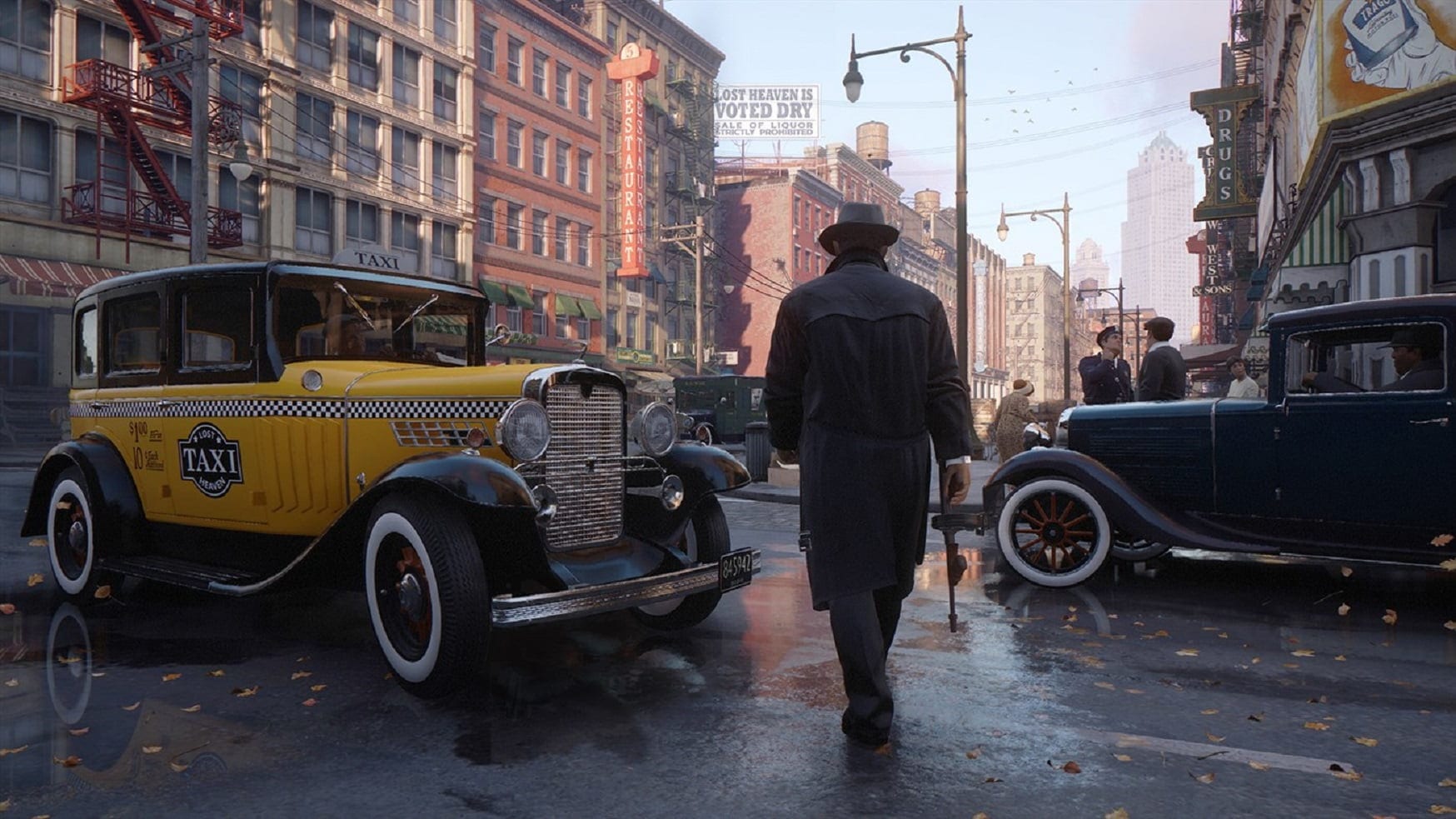 Enthusiast Danil Lapin on his YouTube channel made a frame-by-frame comparison of the trailers of the original Mafia: The City of Lost Heaven and its remake of Mafia: Definitive Edition.

The video below clearly shows that the new game is a complete rework of the first part of the Mafia game. However, some fans of the original have already sounded the alarm:

At the PC Gaming Show held yesterday, the remake developer said that Mafia: Definitive Edition is being developed on the engine of the third Mafia. And many fans of the two previous games have a lot of questions about the latest burrowing part of the franchise.

Some of them concern directly the physics and control of cars. And the second is addressed to the strange behavior of the NPC and the not always adequate police response to the player’s actions.

On top of that, Mafia III was bugged and unstable at launch. And given that the same studio is developing the remake, the fears of fans of the original Mafia: The City of Lost Heaven are well-founded.