MachineGames – The creators of Wolfenstein, believe that with Microsoft they can create better games 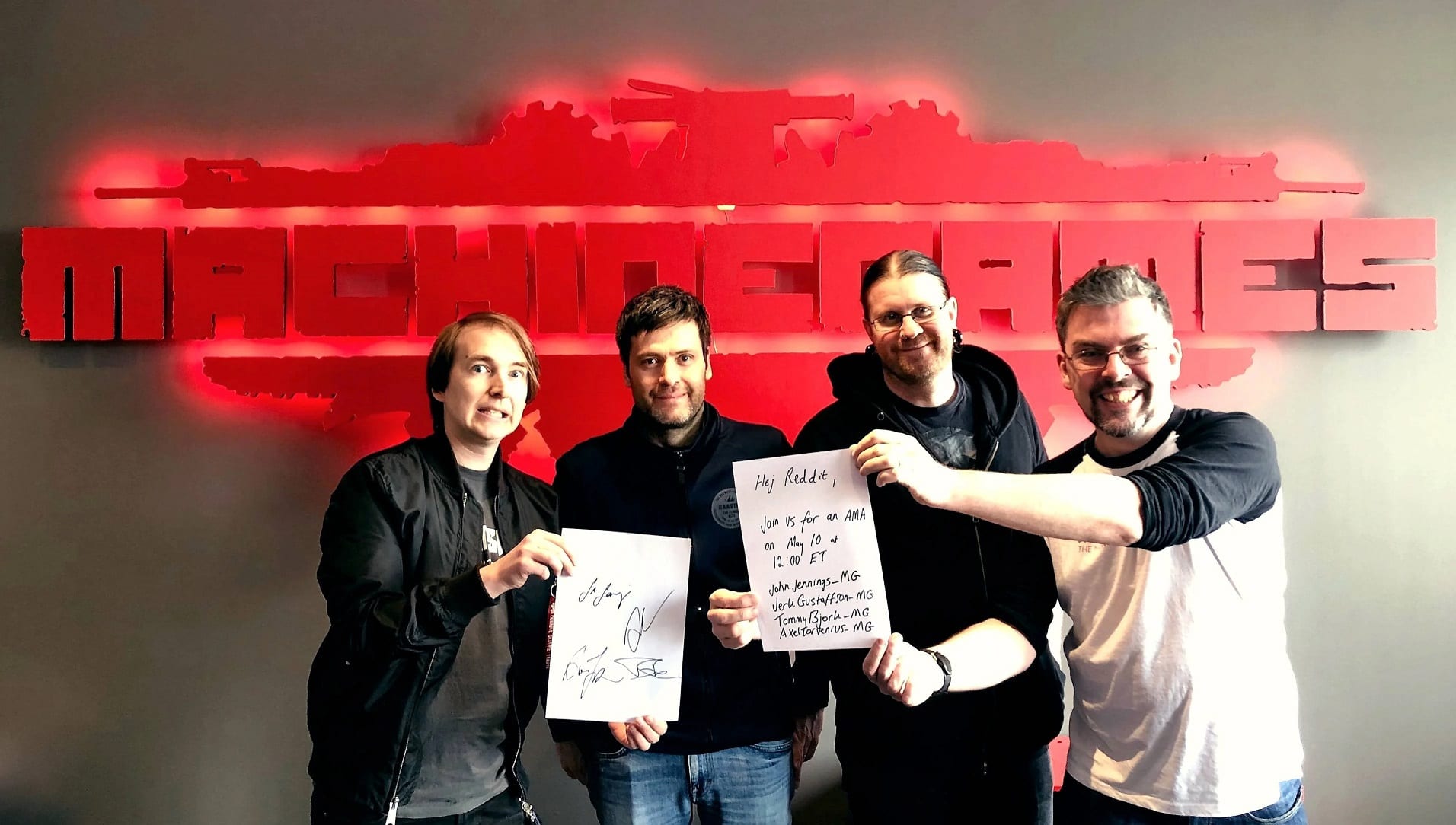 As you probably already know, the Swedish game development studio MachineGames, which gave us the updated Wolfenstein series, was among the teams that were part of the recent deal to acquire by Microsoft the assets of the publisher Zenimax.

Now, in fact, MachineGames, just like Bethesda, are wholly owned by Microsoft. However, it looks like MachineGames gameplay director Fredrik Ljungdahl is thrilled to be part of Microsoft.

Games, games, and more games! I also think being part of Microsoft will help us make even greater games in the future. They have a huge number of knowledgeable people, great developers, tech solutions and hardware.

In addition, other MachineGames developers have also mentioned the capabilities of the next-generation consoles. For example, Jim Kjellin, CTO, and John Jennings, COO, cited a built-in super-fast SSD as a key feature of Microsoft’s new console.

MachineGames has been working on the third part of Wolfenstein for more than two years and theoretically, according to the old schedule, the project should be released next year. Nevertheless, the pandemic here can make its own adjustments.