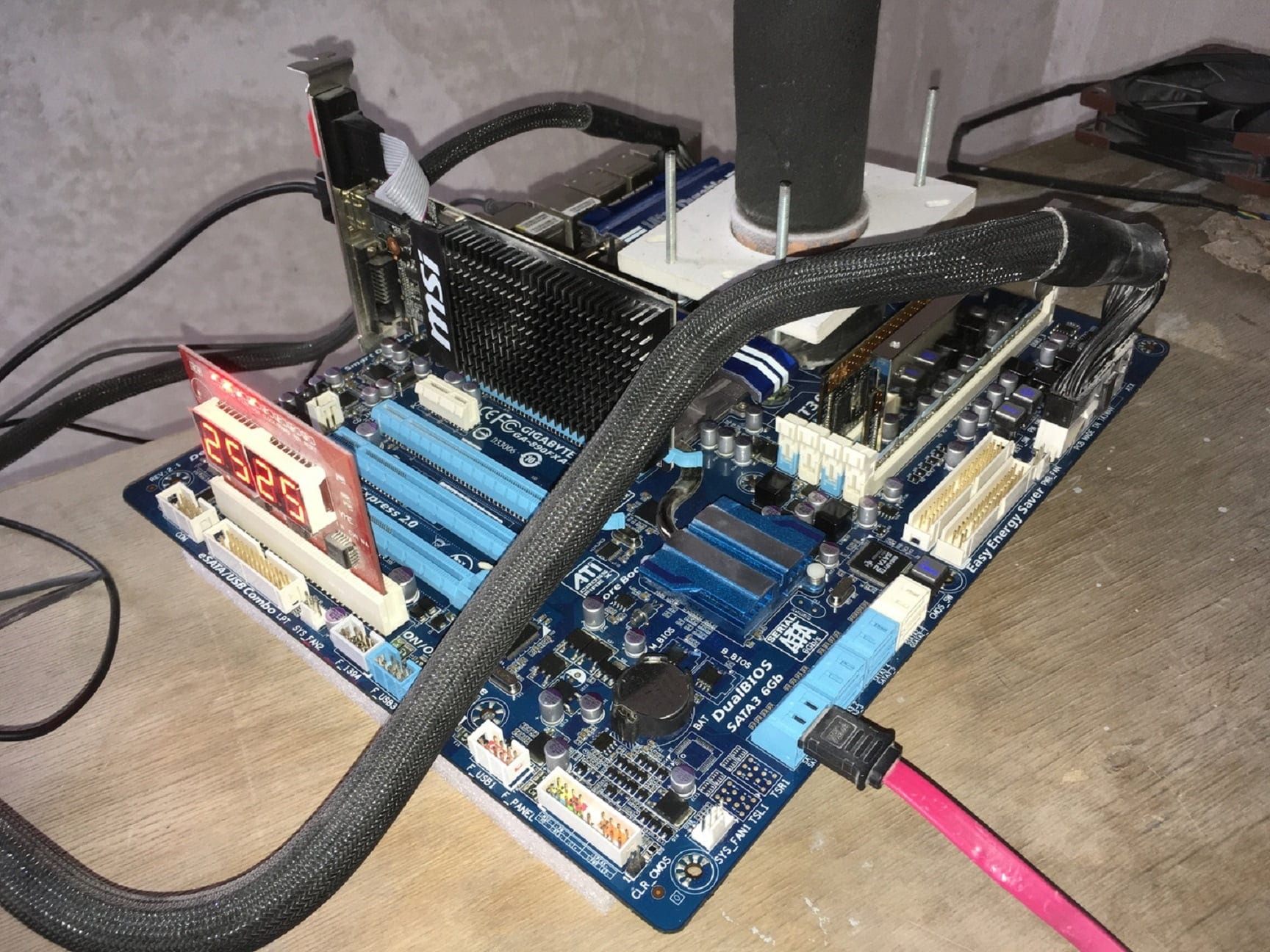 Russian enthusiast M1RROR was able to get gold in the AMD Phenom II X4 945 rank in the SuperPi – 32M discipline. It should be noted that this processor does not have a multiplier unlocked for increasing and its overclocking is fraught with a huge number of difficulties and pitfalls (finding the optimal system bus frequency, RAM frequency, voltage of the memory controller built into the processor, and so on).

Nevertheless, the Russian managed to overclock the Phenom II X4 945 processor to a frequency of 4830 MHz. This is a very strong result. According to the CPU-z utility, the BIOS settings were as follows: the system bus frequency was set to 322MHz, the CPU multiplier was 15, the speed of the integrated memory controller was 3219MHz, and the memory frequency was at 1716MHz.

The result in the SuperPi-32M benchmark was 13 minutes 54 seconds 563 milliseconds:

The M1RROR test setup consisted of the following components: