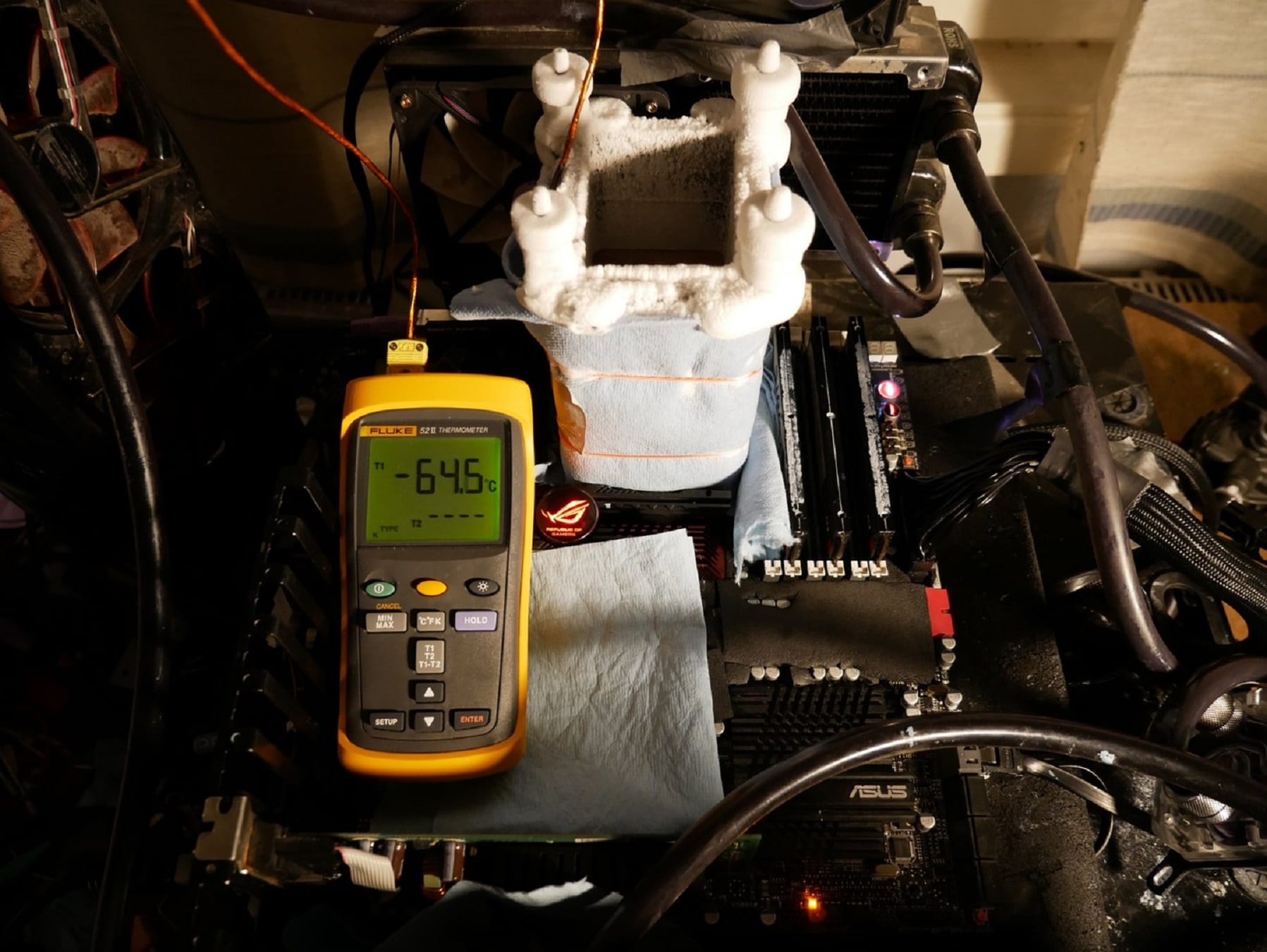 Finnish overclocker Luumi (Alza OC team) has won four gold medals in the Intel Core i7-950 rank. The 8-thread monster from 2008 was cooled with liquid nitrogen and was overclocked to ~ 5589 MHz. At the same time, the random access memory functioned at a frequency of ~ 1920 MHz with delays of ~ 6-8-6-20-60 1T. You can familiarize yourself with more detailed characteristics of the CPU during overclocking and the results in benchmarks from the screenshots below, as well as using the final table:

The Luumi test setup consisted of the following components:

Oct 1, 2020Cath
Rumors: The first data on the performance of the 12-core AMD Ryzen 9 5900XPikuniku Indie Adventure For Free On Epic Games Store