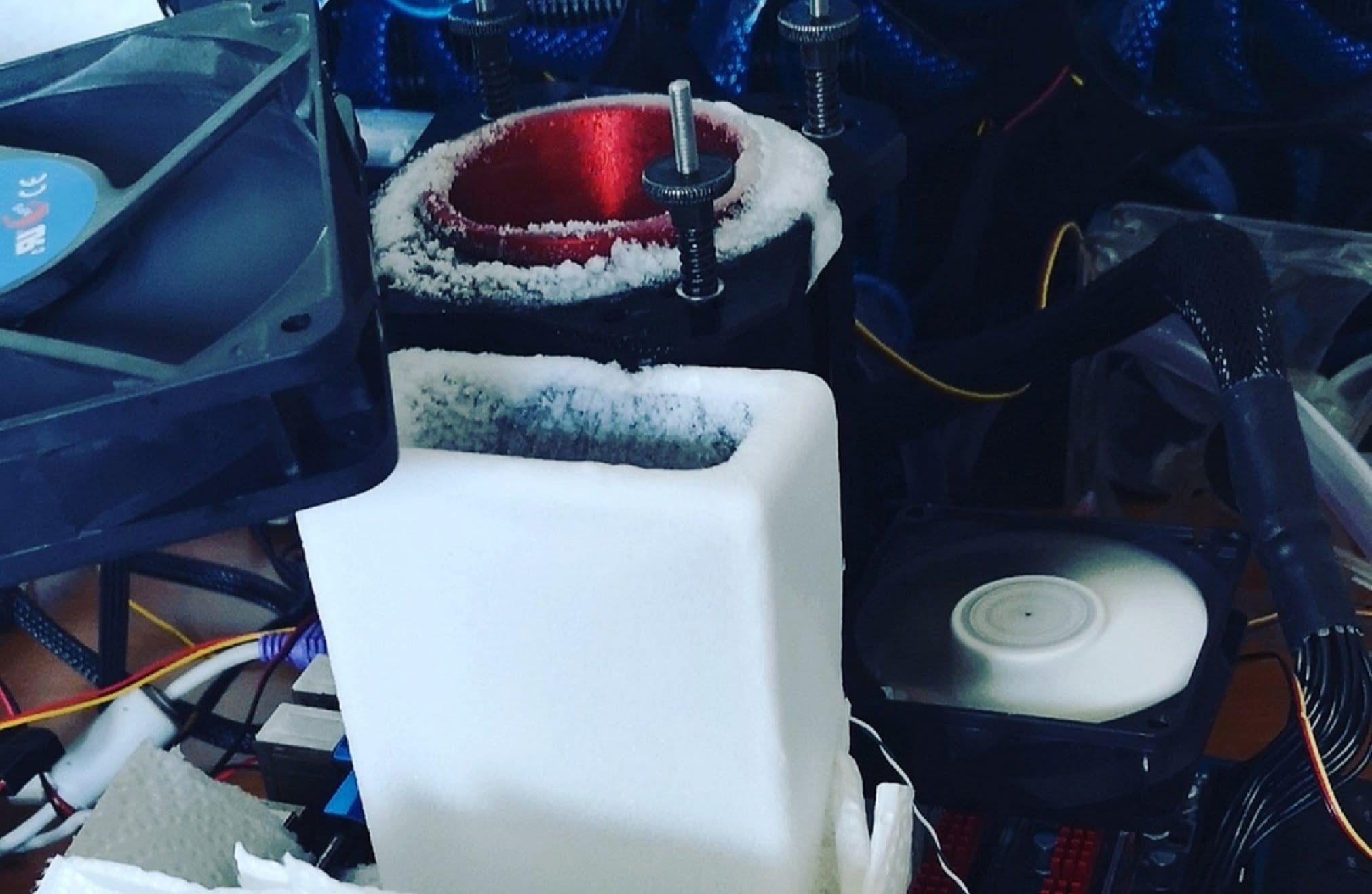 Recently, the German overclocker Kolby_Powers has been focused on researching the overclocking potential of the recently released Ryzen 3000XT processors (Matisse Refresh), and it is worth noting that the enthusiast has been very, very successful in this field. However, there are not so many new processors on the market, and most likely, there are even fewer such necessary, successful copies. Therefore, Kolby_Powers returned to the study of AMD Ryzen 5 3600X familiar to him.

This time, the overclocker got his hands on a much more successful 3600X sample, which, when using liquid nitrogen, remained stable enough at a frequency of 5675 MHz to successfully pass the Cinebench – R15 benchmark and at 5650 MHz to pass the heavier wPrime – 1024m:

In general, the frequencies achieved during overclocking are just the final values for the Ryzen 3000 processors of the first wave. Nevertheless, given the fact that less successful crystals are often used for six-core chips, it will be quite difficult to surpass the results obtained by Kolby_Powers.