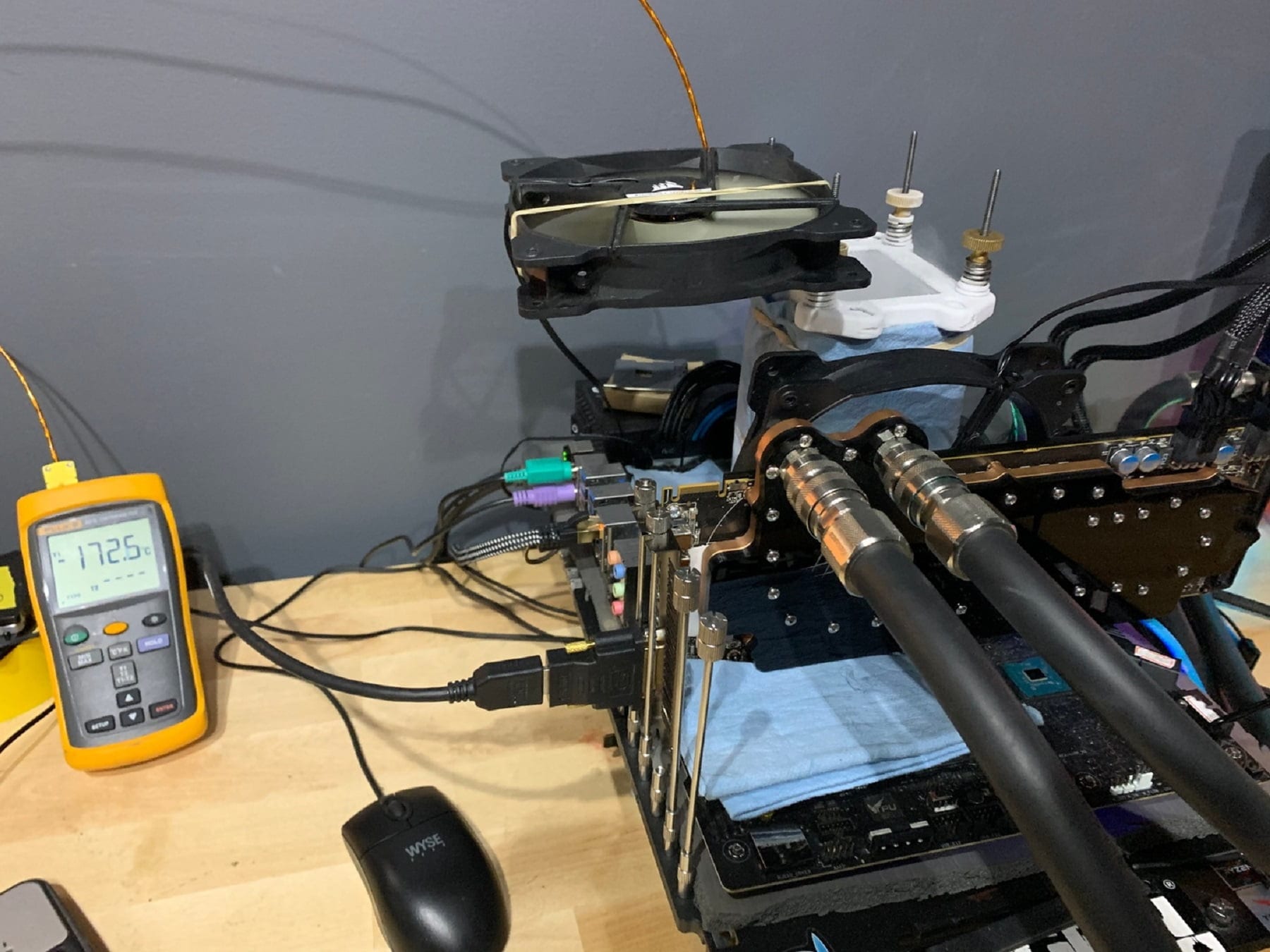 The American overclocker keeph8n won three gold medals in the ranks of the dual-processor AMD Radeon HD 6990 video card. The chips of the monstrous device were cooled by a liquid cooling system and were overclocked to an average of 985MHz, and the GDDR5 video memory was up to an effective 5800MHz.
In addition, an Intel Core i9-10900K processor overclocked to 6800 MHz with liquid nitrogen played an important role in these records. As I mentioned earlier, older versions of the 3DMark benchmark are quite sensitive to CPU performance.

Jul 27, 2020Cath
RPCS3: Installing the patch for the games The Last of Us, Uncharted, Uncharted 2, Uncharted 3, as well as for many other projectsUnityofsaints continues to conquer the AM3 platform with two records in the AMD Phenom II X3 720 BE ranks