First, the enthusiast broke his own record in the Cinebench – R15 discipline, both in the Ryzen Threadripper 2970WX rank and for all 12-core processors:

The second achievement of the overclocker was the first place in both ranks in the Geekbench3 – Multi Core discipline with a score of 112392 points:

READ MORE: Splave took gold in the GPUPI - 1B discipline of the current CPU rank of the Radeon HD 5870 video card

The keeph8n test setup did not undergo any special changes and consisted of the following components: 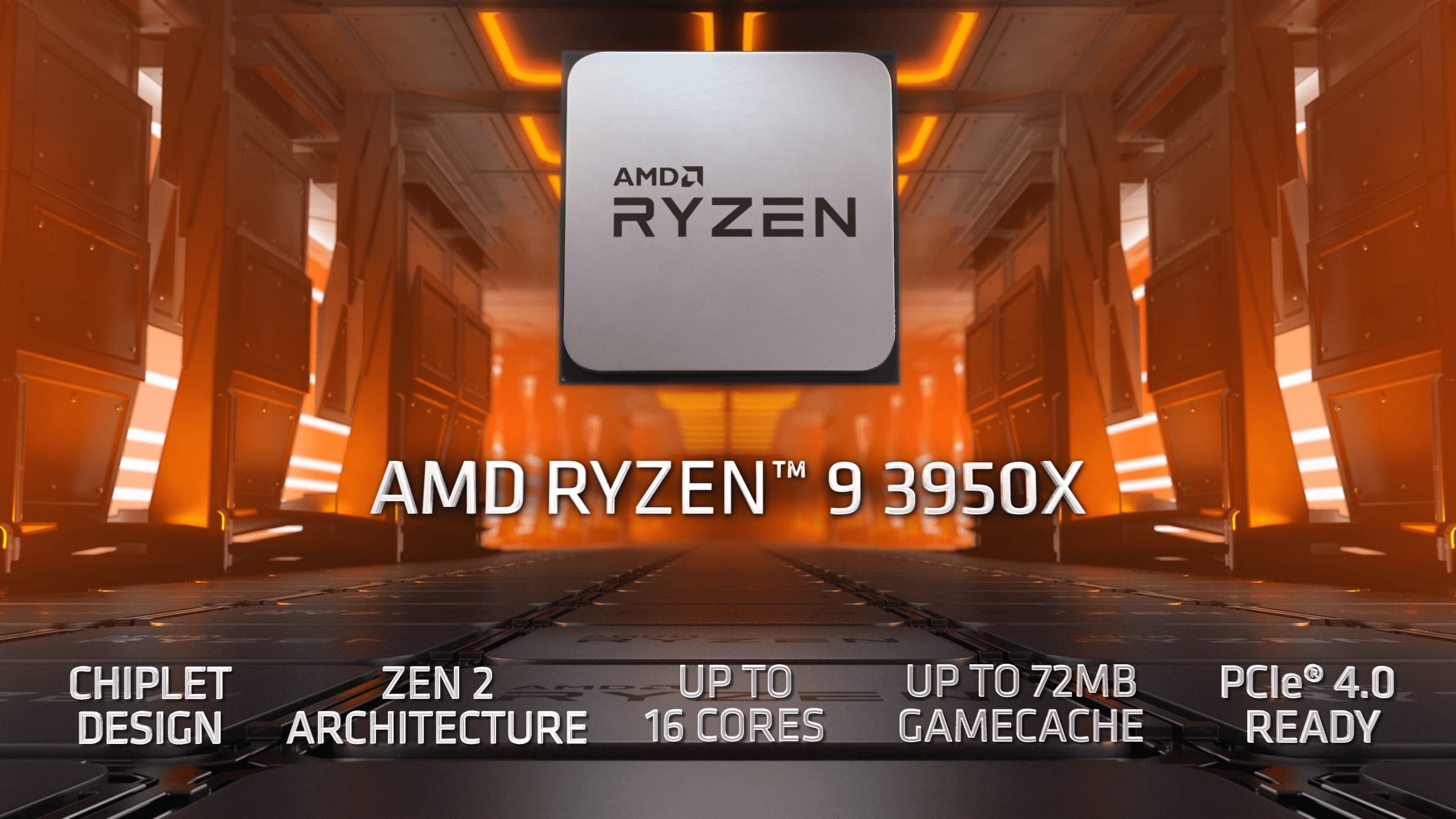