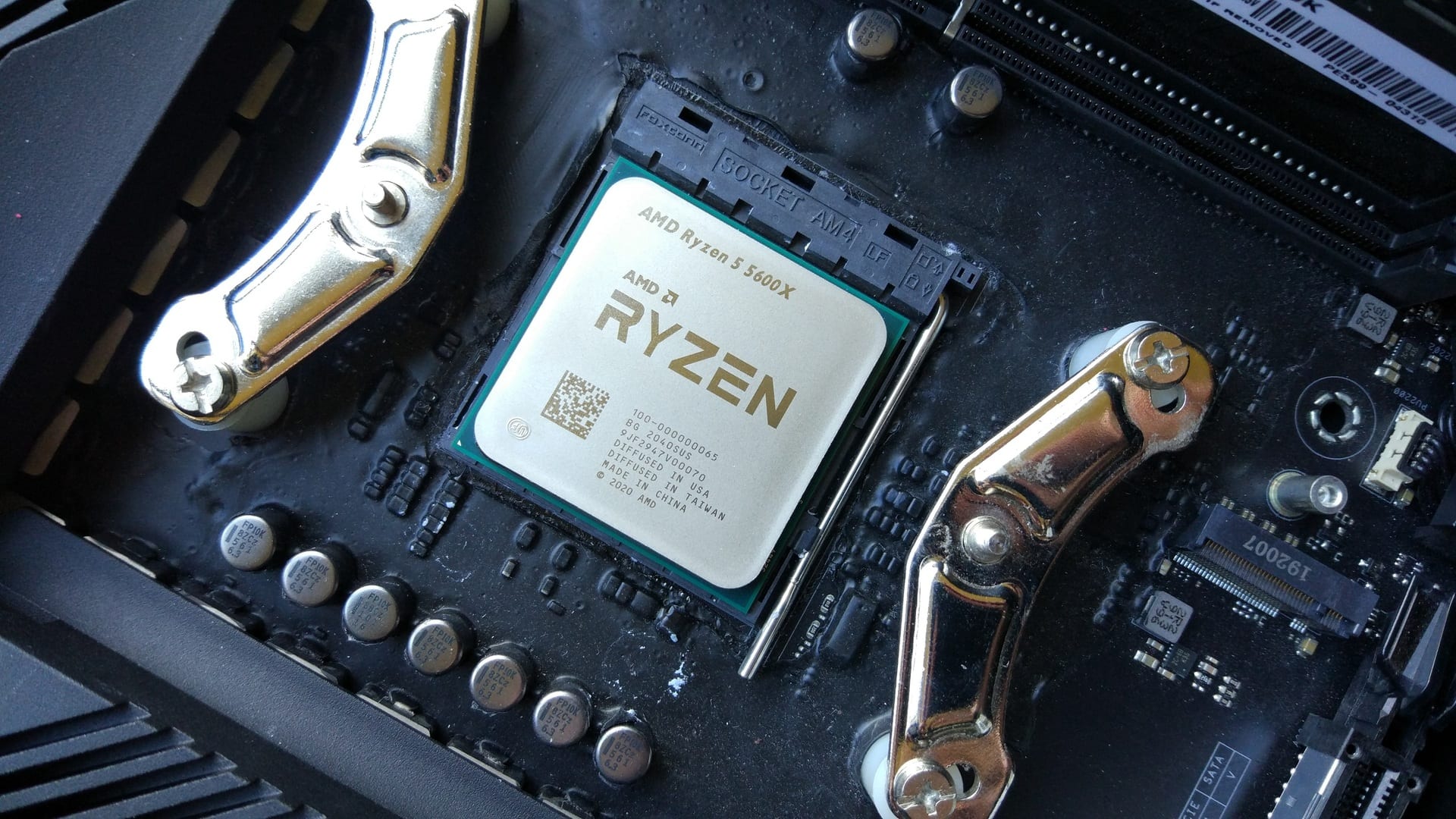 British overclocker Jumper118 got his hands on a copy of the AMD Ryzen 5 5600X chip (literally bought from a local retailer) and was actually the first to share with the public his research on a fresh 6-core, 12-thread processor based on the Zen 3 architecture.

Supposedly, the sample of the AMD Ryzen 5 5600X chip tested by Jumper118 operated at near-base frequencies, and the enthusiast himself experimented more with downvolting in his bench session than with overclocking.

According to the overclocker, the required voltage for stable operation of the Ryzen 5 5600X at 4600 MHz is only 1,200 volts, which is an extremely good result and indicates a very significant optimization of the new architecture by AMD engineers.

The test setup, which took on board the new 6-core AMD chip, consisted of the following components: