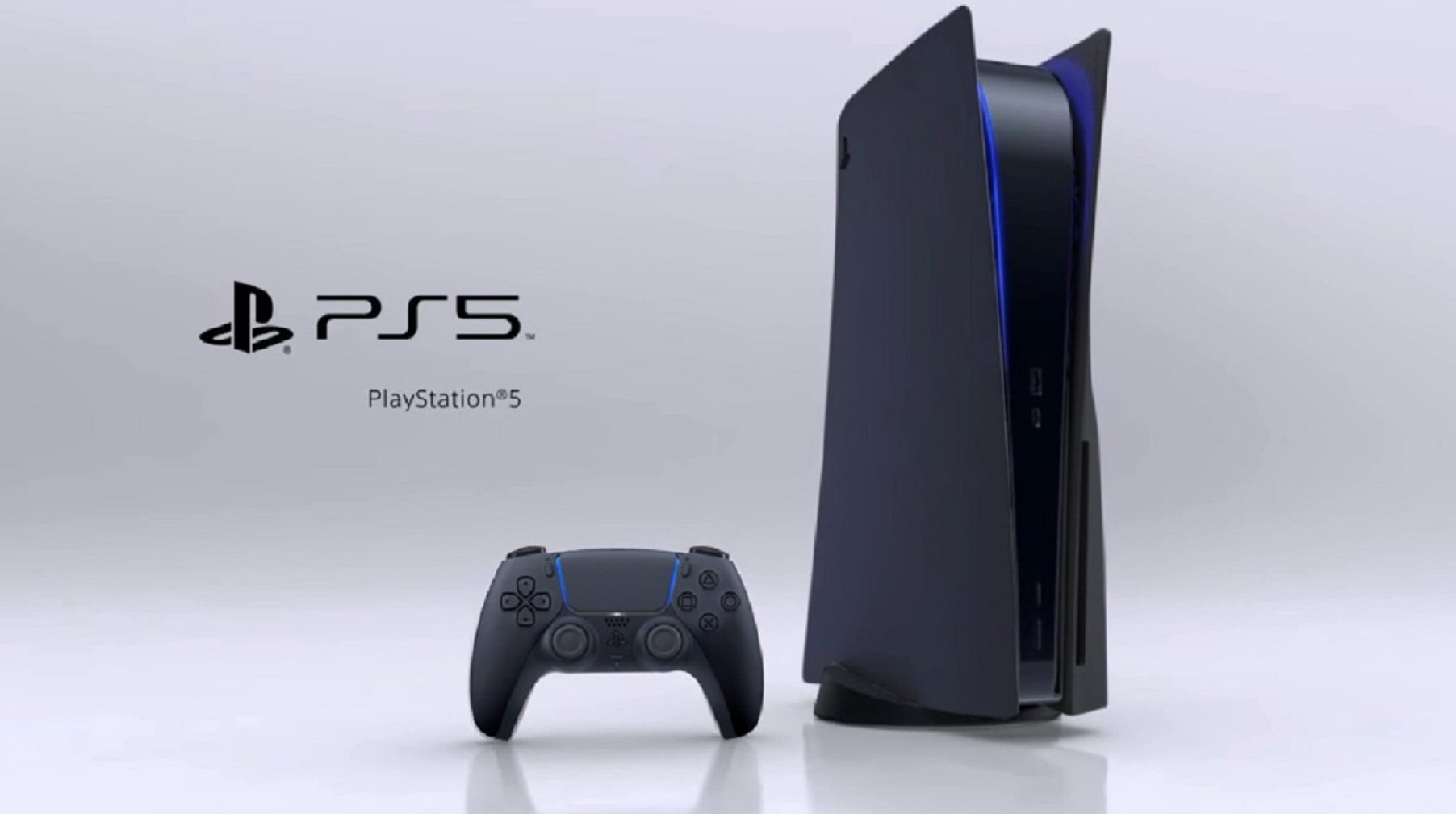 PlayStation CEO Jim Ryan predicts that in less than 5 months after the start of sales of the PlayStation 5, the number of copies sold of the next-generation console will exceed 7.5 million units, and thus the novelty will be able to surpass PS4 sales in the same period.

These are the assumptions Jim Ryan shared with the reporters of the Korean website Naver. In addition, Mr. Ryan does not rule out more significant success: According to General Manager of the PlayStation, in the current fiscal Sony year (which runs until March 31, 2021), the Japanese company will be able to realize a lot more copies of PS5 than the PS4 for the first fiscal year.

However, it should be understood that the PlayStation 4 was launched in Europe 10 days later than the PS5 (November 29, 2013), and in Japan, at all, on February 22, 2014! So, the comparison does not look entirely correct, because the launch dates for the PlayStation 5 are scheduled for November 10 and 19.

Oct 6, 2020Cath
Microsoft: Developers at Xbox Game Studios are doing great and this is just the beginningReview and testing of the eight-core Intel Xeon E5-2630L v3 processor in popular games, programs and benchmarks