It seems that the flight simulator “Microsoft Flight Simulator” was liked by absolutely all profile critics. 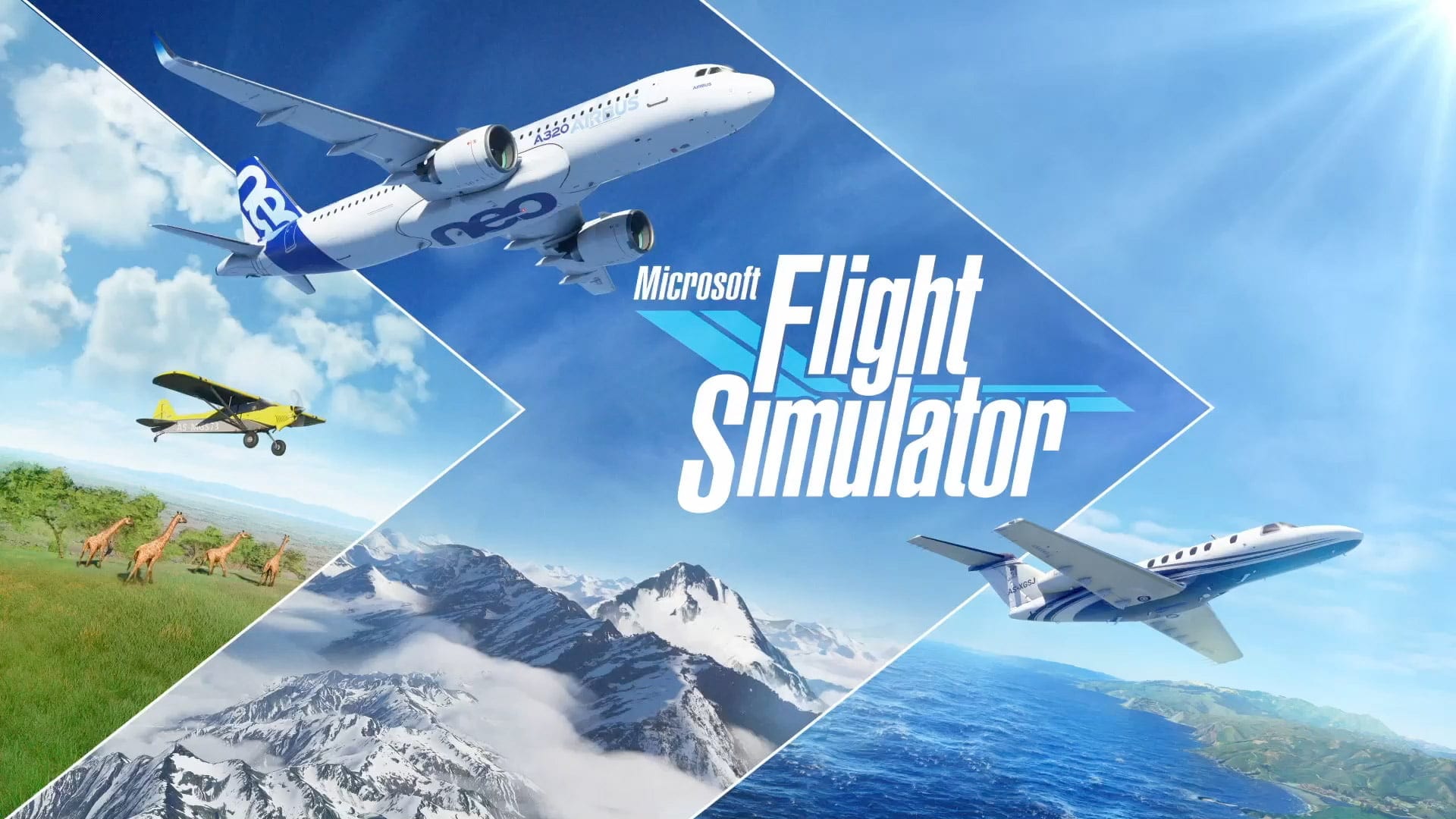 Today, August 18, the release of the hotly anticipated project “Microsoft Flight Simulator” by many fans of flight simulators took place. Gaming press took the game very, very warm – the average score on the site “Metacritic” is 93 points. And based on feedback from industry journalists, Microsoft Flight Simulator could be one of the best games this year.

Below are the estimates of the core resources:

Aug 18, 2020Cath
Overclocked AMD Ryzen 9 3900XT helped Splave set a couple of records for any 12-core CPUDDR4-6666MGts: bianbao XE set an absolute record in overclocking the RAM of any standard