INTEL ROCKET LAKE-S CHIPS WILL APPEAR ON STORE COUNTRIES ON MARCH 15, AND ALDER LAKE-S WILL be presented on SEPTEMBER 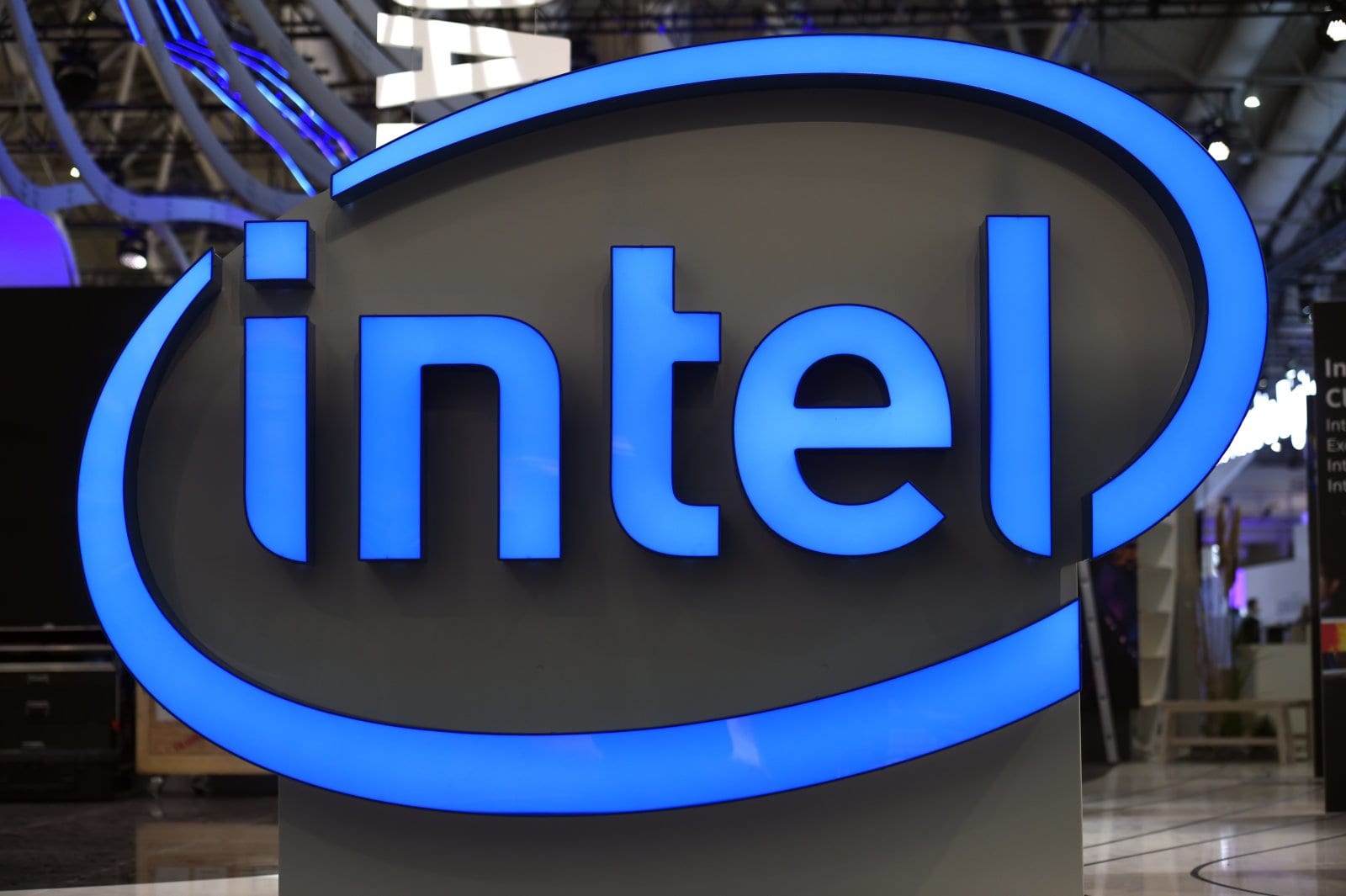 READ MORE: It looks like locations from Call of Pripyat may appear in the S.T.A.L.K.E.R. 2

Earlier, several sources argued that the launch of Rocket Lake-S chips should not be expected until mid-April. However, according to new information, 11-generation Intel Core processors will go to retail two weeks ahead of schedule, namely, March 15.

In addition to new CPUs, potential consumers are expected to have fresh motherboards based on 500-series chipsets. The new devices will bring support for the modern PCI-e 4.0 data bus, which is designed to unleash the potential of modern GPUs and NVMe drives.

In addition, our source claims that the upcoming 12-generation Alder Lake-S processors will be based on the advanced 10nm Enhanced SuperFin process technology. Thus, in theory, CPU Alder Lake-S should be even more energy-efficient, because earlier, experts assumed that they would be based on the “regular” 10nm SuperFin.

Potentially, the announcement of 12-generation Core chips should take place as early as September 2021. However, it should be understood that the coronavirus pandemic can make its own adjustments here as well. But, if nothing changes in Intel’s plans, then Alder Lake-S processors and LGA1700 socket with support for PCI-e 5.0 and DDR5 will be gone in early 2022.